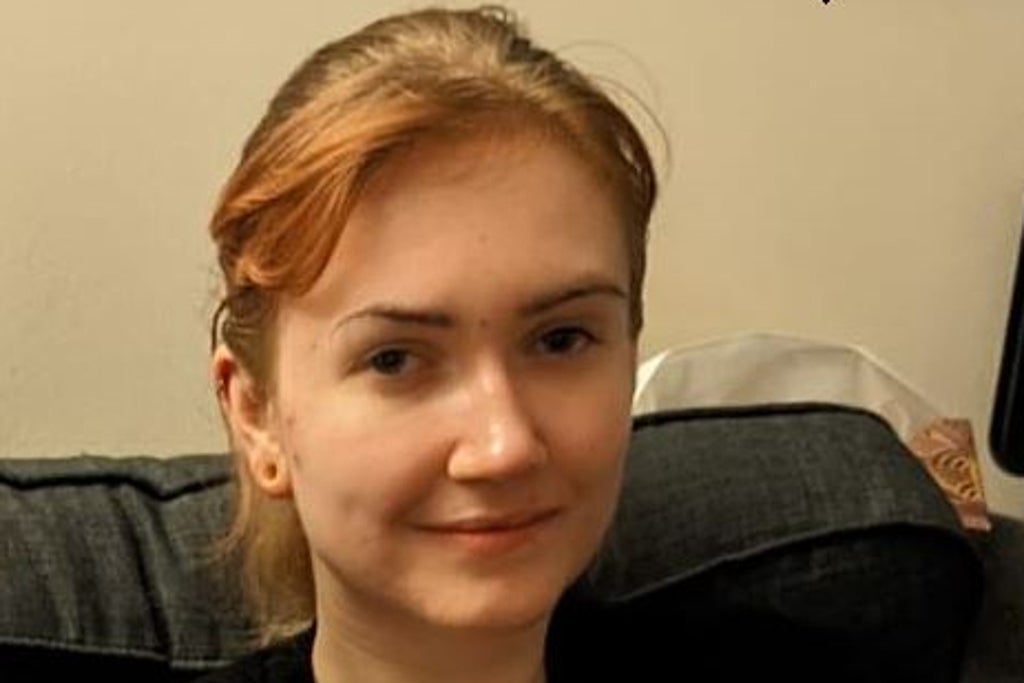 etectives investigating a fatal stabbing in Ealing have released CCTV footage of three men they believe may be significant witnesses.

The victim, identified as 21-year-old Ania Jedrkowiak, a Polish national, was found with stab wounds in an alleyway off Church Gardens, South Ealing shortly after midnight on Tuesday.

Despite the efforts of the emergency services, Ania was pronounced dead at the scene and a murder investigation was launched.

The cctv footage from the corner of South Ealing Road at the junction with Ranelagh Road shows the men walking or travelling on e-scooters in the area around the time of the incident and officers are keen to identify them to find out if they saw or heard anything that could help with their investigation.

A police spokesman asked the men to call the incident room and said they can be reassured they are of interest only as witnesses.

Detective Chief Inspector Brian Howie, who is leading the investigation, said: “We have now made a second arrest, which we believe is a very significant one in this investigation. The victim and suspect were known to each other.

“We are examining CCTV and speaking to any witnesses who have come forward. However, we are always keen to hear from anyone else who has not yet spoken to us but who thinks they may have seen or heard anything, no matter how small, that could help.

“In particular we would urge anyone who lives or was travelling in the area of South Ealing Road, between 11.15pm on Monday, 16 May and 1am the next day, or anyone who has CCTV or a doorbell camera, or a dash cam, to check it for anything that appears out of the ordinary.”

Police at the scene in Ealing, west London (Ted Hennessey/PA)