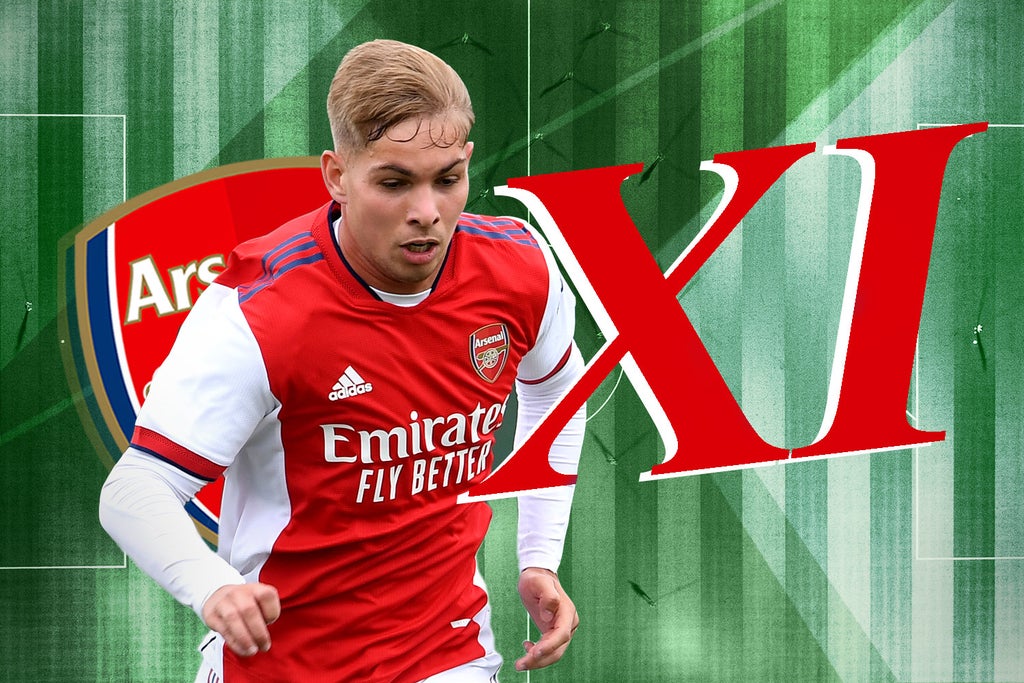 The Japanese international was forced off during the first half of the Gunners’ damaging 2-0 defeat to Newcastle on Monday night with a muscular injury, the latest in a line of problems that have dogged the second half of an impressive first Premier League campaign.

Cedric Soares will fill in at right-back while Rob Holding is available again after suspension and could return at centre-back.

Both Ben White and Gabriel started at St. James’ Park despite injury concerns, with Arteta struggling for alternative options, and Holding could be preferred if either have not fully recovered from that game. Frankly, the Gunners boss needs to pull a big performance out of the bag to stand any hope of an unlikely push into the top four on the final day.

For the final game of the season, Arteta simply needs to go all out.

Meanwhile, Sunday’s game could offer a farewell for the likes of Eddie Nketiah, Alexandre Lacazette and Mohamed Elneny.

All three are out of contract at the end of the season, though none of their departures have yet been confirmed and Elneny in particular is reportedly being lined up for a new contract.