Game 5 of the 2022 World Series happen in Philadelphia on Thursday night before returning to Houston for Game 6 and a possible Game 7.

The Astros evened the series at 2-all in dominant fashion, not only shutting out the Phillies, 5-0, but combining for a complete-game no-hitter behind starter Cristian Javier. It was the first combined no-hitter in World Series history.

The Phillies have now been hitless since the sixth inning of Game 3 and no longer have a perfect postseason home record. Home-field advantage moves back to Houston, and we have a three-game series to determine the World Series champs. The team that has won Game 5 has won the World Series 70% of the time.

Needless to say, Thursday’s stakes couldn’t be a lot higher.

Bet on Game 5 of Astros-Phillies at SI Sportsbook

The Astros will start their ace and likely 2022 AL Cy Young award winner Justin Verlander in Game 5. While Verlander was exceptional during the regular season, he has been shaky in the postseason.

Verlander got rocked for five runs by the Mariners in Game 1 of the ALDS, and he blew a 5-0 lead and got rocked by the Phillies for five runs in Game 1 of the World Series. The Astros were able to pull off a 6-5 walk-off win versus the Mariners, but the Phillies won Game 1, 6-5, to ruin the Astros’ perfect postseason bid last Friday. Verlander did, though, toss an 11-strikeout gem versus the Yankees in the ALCS.

For all his accolades, Verlander somehow has never won a World Series start. He’s 0-6 with a 6.07 ERA spanning eight postseason starts.

He is aiming to change that Thursday.

The Phillies will counter with a bullpen game led by Noah Syndergaard. Syndergaard has pitched 5 1/3 innings across three postseason games and allowed only one run. The righty is not fully stretched out, so there’s no doubt Philly will have to get to its bullpen early. Rob Thomson used five bullpen arms Wednesday night, but with Friday as an off day he should be able to still use his stable freely. 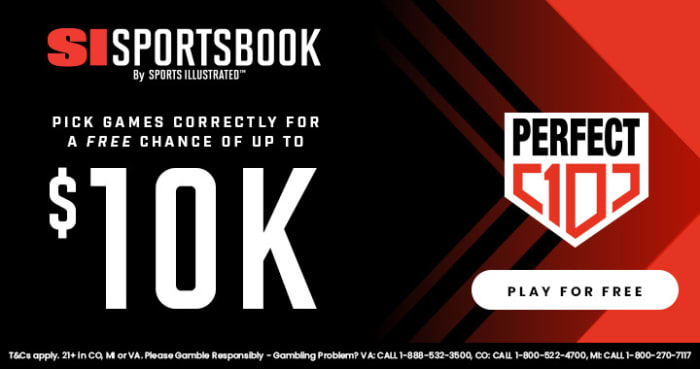 Both teams have scored exactly 15 runs in the World Series. The Astros had been scoreless for 16 innings before their five-run outburst in the fifth inning of Game 4. The Phillies have now gone 11 straight innings without a hit – that’s tied with the 1939 Yankees for the longest World Series streak. It’s been one-sided offense for the past two contests, yet these two teams seem pretty evenly matched right now.

So, how should we bet on this game?

I can’t bet against Verlander. Losing seven world series starts is a feat that should be more difficult than winning the Cy Young. Verlander struck out nine Phillies in his last regular-season start and he fanned five even while surrendering five runs in Game 1. The Astros struck out 14 batters in Game 4.

Let’s parlay some Astros props for a +190 odds payout.