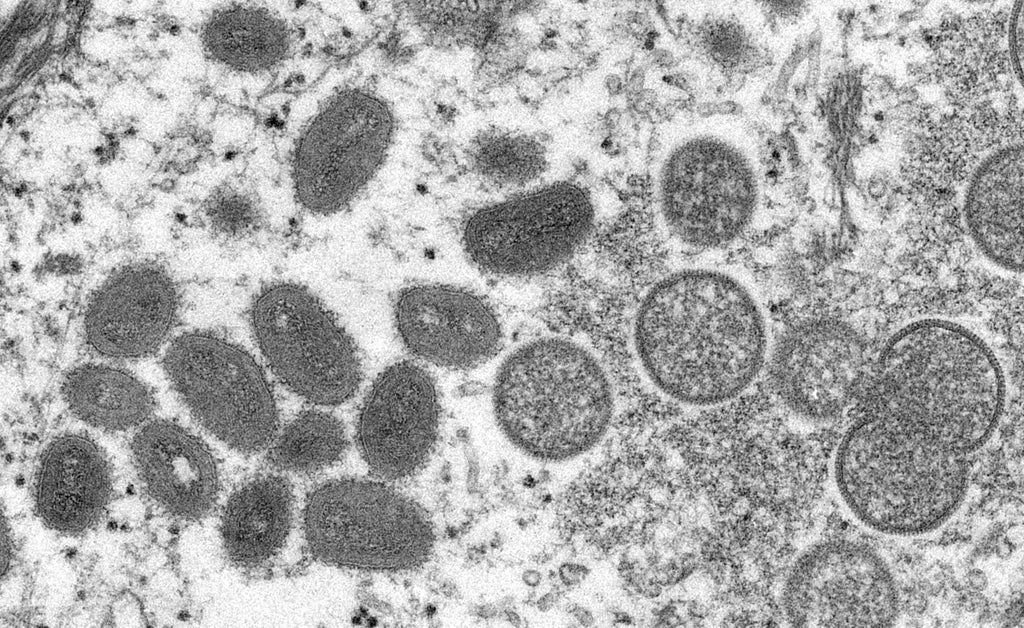 A man in his 30s, who arrived in Melbourne on Monday, was confirmed to have the virus, Victoria’s state health department said.

A further “probable” case was also identified in Sydney in a man in his 40s who had recently travelled to Europe.

Both were said to have developed a mild illness after returning to Australia with monkeypox symptoms.

“Just to reassure the community, it is not the same spread mechanism as Covid or flu, where it is more fleeting,” New South Wales state Chief Health Officer Kerry Chant told reporters on Friday.

Nine cases of monkeypox have been identified in the UK in the past fortnight, with outbreaks also reported in Portugal, Spain and the United States.

Health authorities in France confirmed a first case of monkeypox in the Paris region on Friday, one day after news of a first suspected case emerged.

The outbreaks have raised alarm because the viral disease, which spreads through close contact and was first found in monkeys, mostly occurs in west and central Africa and only occasionally spreads elsewhere.

A rash can also develop, often beginning on the face and spreading to other parts of the body. Scabs can form on the body which then fall off.

Monkeypox is not normally a sexually-transmitted infection, but it can be passed on by direct contact during sex.

It can also be spread through touching clothing, bedding or towels used by someone with the monkeypox rash, and through the coughs and sneezes of somebody with the infection.

Health experts are remaining cautious but have urged the public not to panic.

“This isn’t going to cause a nationwide epidemic like Covid did, but it’s a serious outbreak of a serious disease – and we should take it seriously,” said Jimmy Whitworth, a professor of international public health at the London School of Hygiene and Tropical Medicine.

He told Reuters: “Historically, there have been very few cases exported. It has only happened eight times in the past before this year.”