‘Canada has something very special’ – Martinez warns his Belgium squad

Belgium’s World Cup 2022 campaign kicks off with a Group F clash against Canada this evening as manager Roberto Martinez looks to lead his side further than their third place finish in Russia four years ago. This tournament may represent a final chance for Belgium’s golden generation to lift a major trophy as the likes of Kevin De Bruyne, Eden Hazard, and Romelu Lukaku are all included in the squad.

The Red Devils are heavy favourites to progress out of the group which also features Morocco and Croatia – who played out a goalless draw this morning – and they will want to start with a win over surprising qualifiers Canada tonight.

Canada make their first appearance at a World Cup since 1986 following a brilliant qualifying campaign under manager John Herdman but are huge underdogs in Qatar. They topped the table in Concacaf qualifying, ahead of Mexico and USA, with Cyle Larin scoring 13 goals throughout the campaign finishing as the top scorer.

Belgium, ranked second in the world, also have some injury concerns. Lukaku is out due to a thigh injury and Thomas Meunier has also missed out due to a broken cheekbone – but Jan Vertonghen is back despite carrying a knock.

Follow all the action from Qatar with our live blog below, at the conclusion of Spain vs Costa Rica.

Chance! Laryea gets in behind the Belgium defence with another impressive run down the right wing. He puts a teasing pass into the six-yard area and Tajon Buchanan gets in front of his marker.

The Canadian sticks out his left leg and lifts his effort over the crossbar!

44 mins: That was the danger, Belgium score against the run of play!

It’s not brilliant defending from Canada who allow a simple long ball to come over the top. Yannick Carrasco and Michy Batshuayi follow the ball into the box.

It bounces kindly for Batshuayi who laces a left-footed effort at goal and blasts the ball past Milan Borjan.

Hutchinson combines with Richie Laryea who drives the ball into the penalty area. He’s seemingly clipped by Axel Witsel who tries to keep him at bay and the Canadian hits the deck.

The referee doesn’t award a penalty and after a VAR check the game goes on. Nervous times for Belgium.

37 mins: Also going against Canada at the minute is the fact that they’re up against a very good goalkeeper.

Thibaut Courtois was exceptional for Real Madrid in the Champions League final last season and his performance won them the trophy. He’s already proven his worth to Belgium tonight by keeping out Davies’ penalty.

Courtois has saved five of the nine penalties he has faced for club and country in all competitions in 2022. That’s (56%).

34 mins: Canada have missing that crucial, clinical strike to finish off their brilliant moves. They’ve been the more attacking and frankly better side tonight and deserve to be in front but their finishing is letting them down.

There’s a good atmosphere inside the stadium pushing them on though.

31 mins: Chance! Great pass from Steven Eustaquio who floats an aerial pass up to Tajn Buchanan. He chests the ball under control the slides the ball over to Jonathan David.

David finds himself rushed inside the penalty area and his shot is deflected into the hands of Thibaut Courtois.

28 mins: Hazard versus Johnston seems like a mismatch. The Canadian right-back needs help when the Belgian captain runs at him. This time he gets it from Steven Vitoria and the duo force the ball backwards.

Chance! Here come Canada. They work the ball over to the left wing where it gets played inside to Davies. His brilliant footwork takes the ball past three Belgium players before a square pass sets up Atiba Hutchinson with a long ranged shot.

The 39-year-old runs onto the ball and drills it first time only to send the shot well wide of the target. That would have been some story if he’d scored that effort.

25 mins: Close! Eden Hazard’s first proper involvement sees him spin away from Alistair Johnston and take the ball into the box. He cuts it back to Tielemans who rolls it on to De Bruyne.

De Bruyne feeds the ball over to the right side of the area where Michy Batshuayi takes a poor touch then pokes his shot towards the near post only for Kamal Miller to leap across and get the block in!

22 mins: I’ve got the feeling that Canada are going to rue that penalty miss by the end of the game. It was a massive opportunity for Alphonso Davies to score the country’s first ever World Cup goal but it was a poor effort.

19 mins: Better from Belgium. A quick transition sees the balll come up to Kevin De Bruyne who turns towards goal and drives forward.

He’s got Yannick Carrasco on his left and Youri Tielemans to his right. De Bruyne slides the ball into the box for Carrasco but overhits the pass and Milan Borjan scoops up the loose ball. 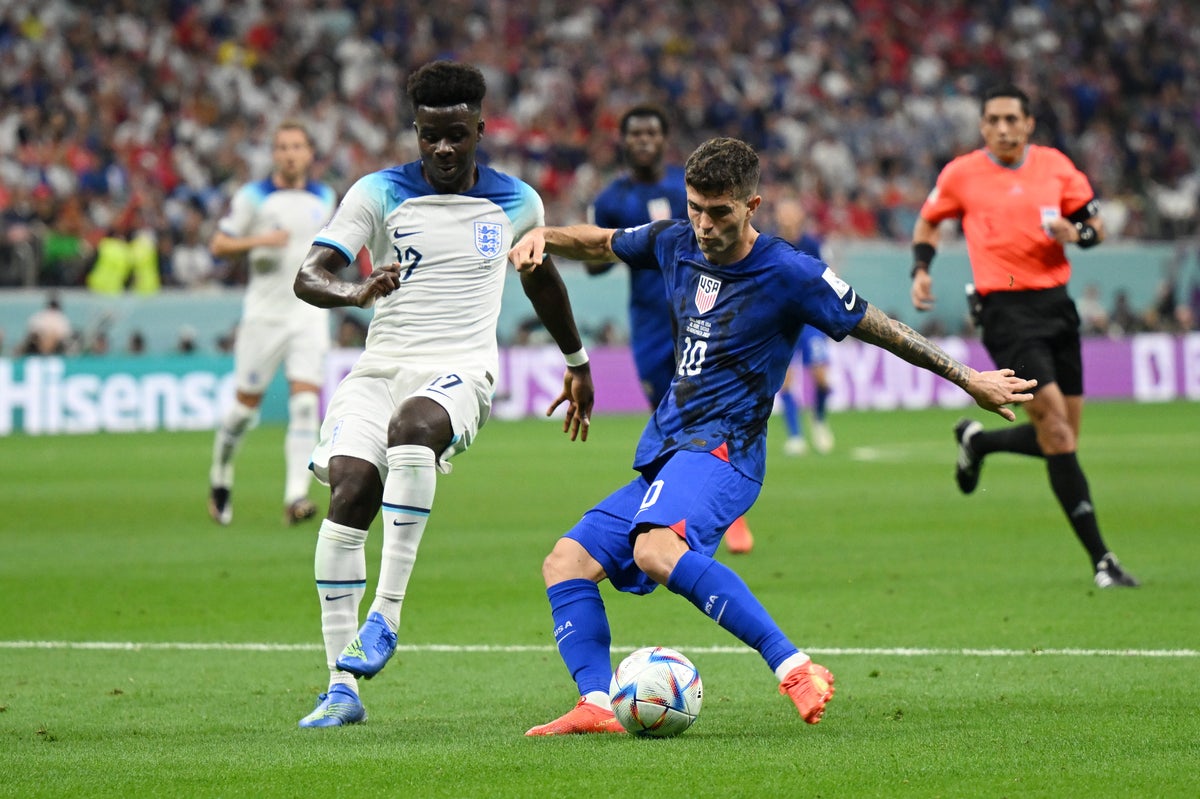 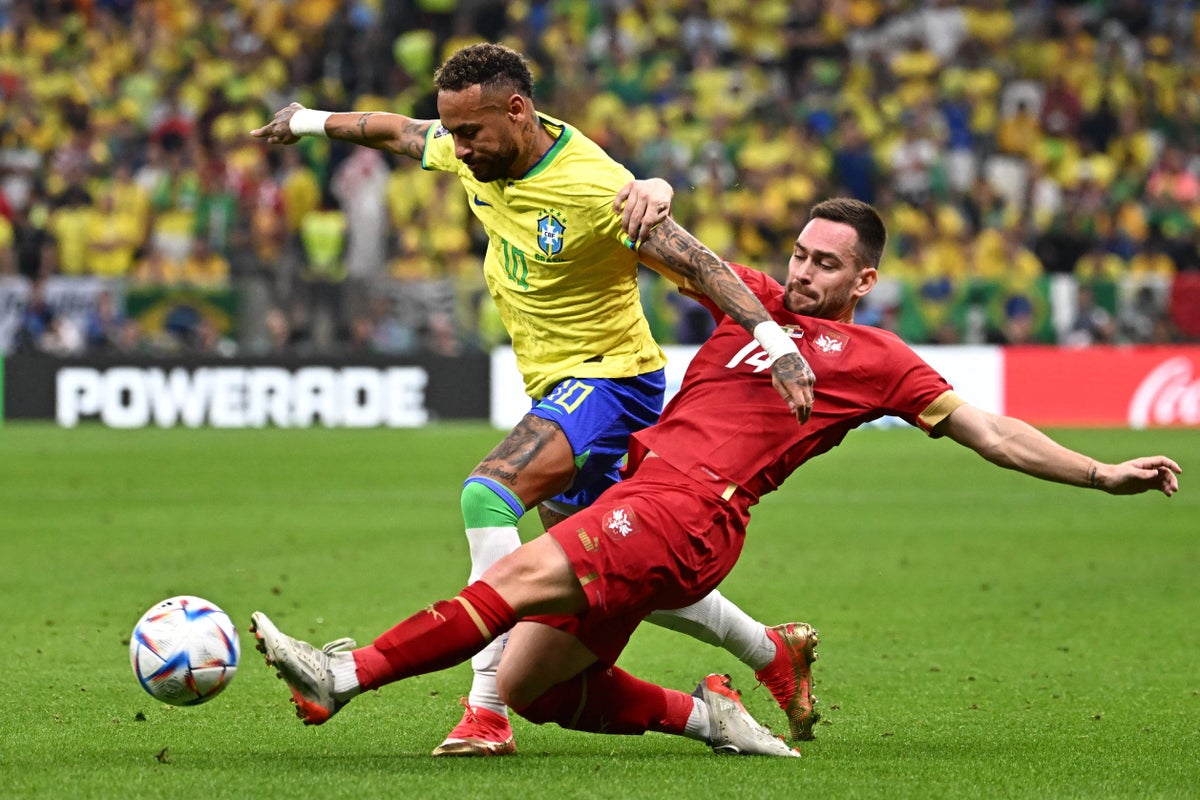 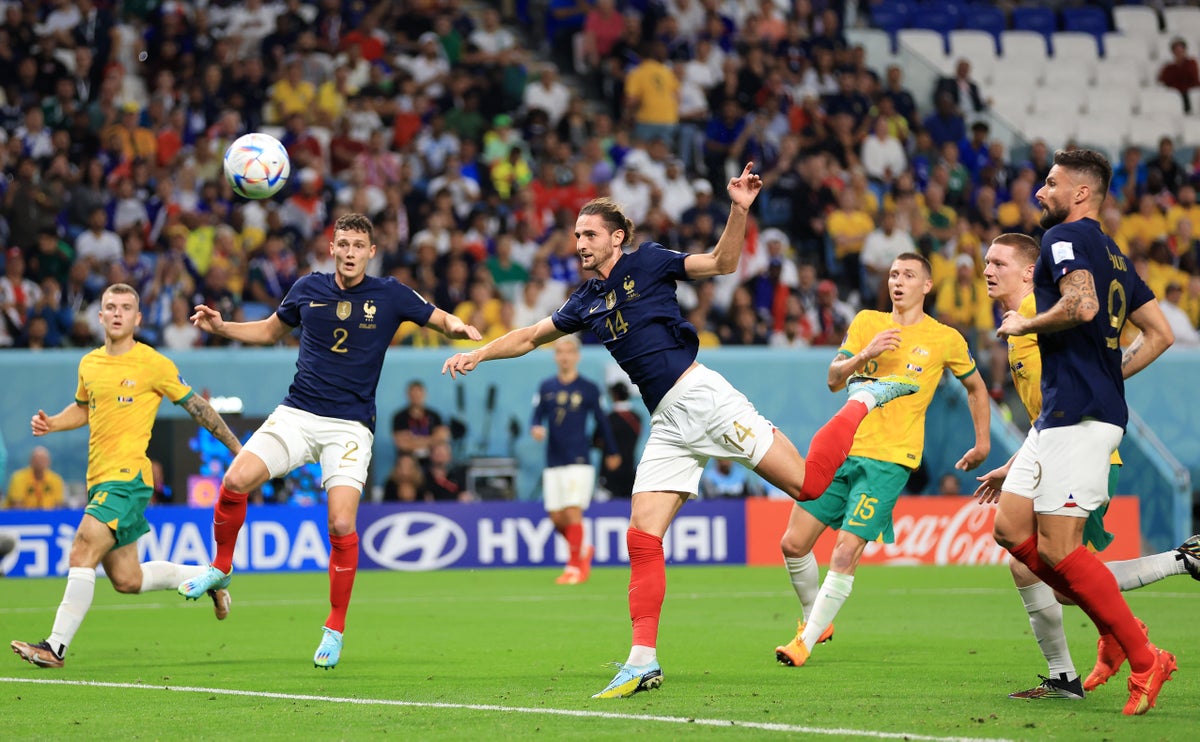 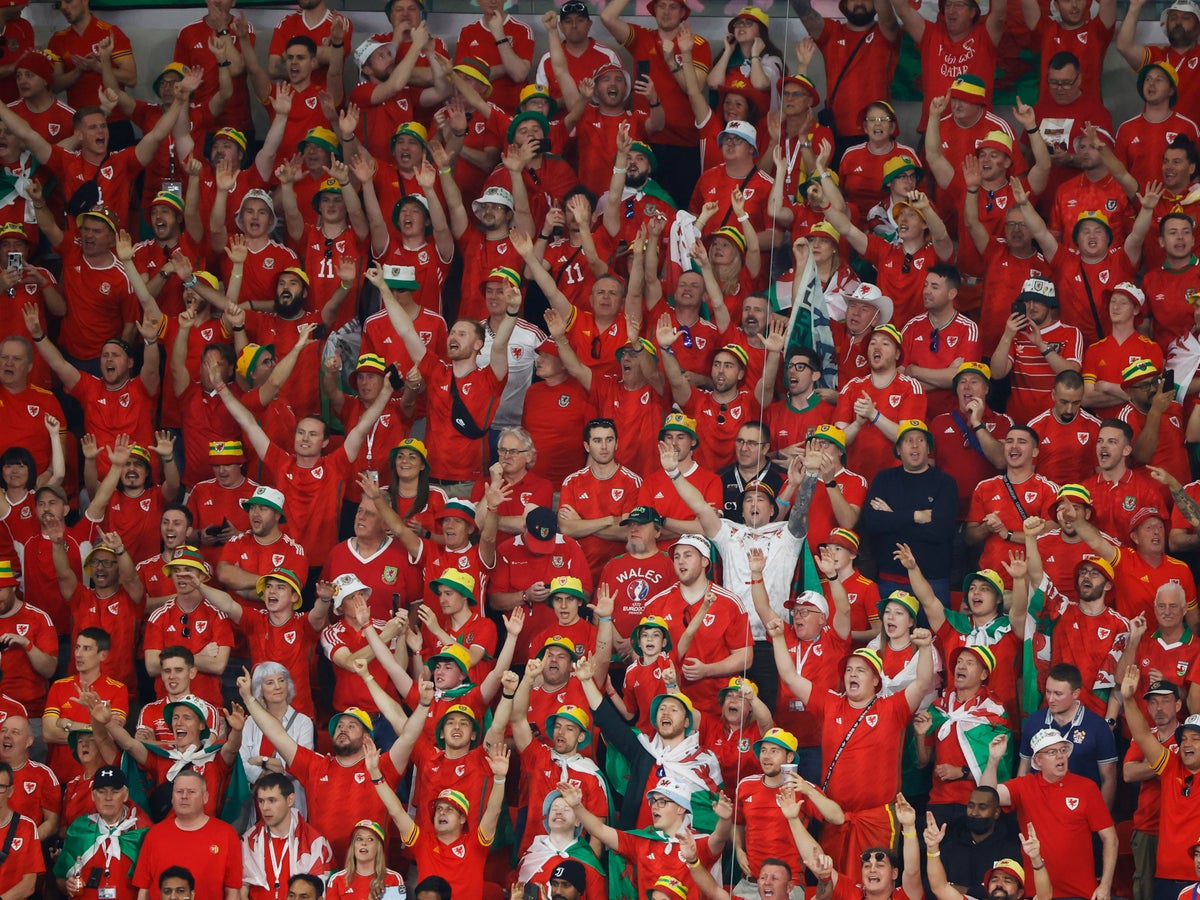