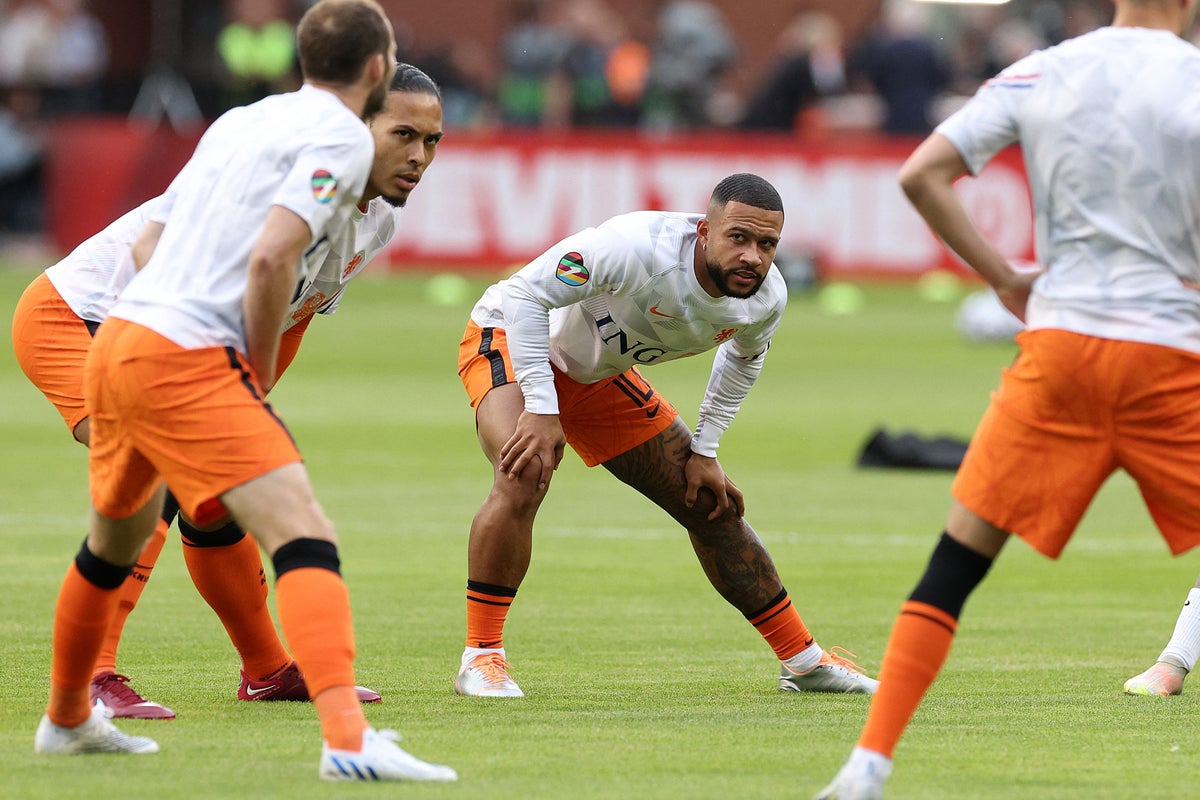 The 2022/23 Nations League is in full swing with this derby clash the latest in a long line of intriguing match-ups this month.

There has been plenty of criticism of the sport’s summer calendar, as well as of the tournament’s existence itself, but either way Belgium and the Netherlands can take tonight’s clash in Brussels as a key litmus test of their credentials.

It was a disappointing Euros for both teams last summer as Roberto Martinez’s side once again failed to live up to their golden generation credentials. The Dutch, meanwhile, impressed in the group stage before dropping out at the hands of the Czech Republic in the last-16.

That said, it is an improvement for Louis van Gaal and Co that they are back in the World Cup mix after comfortably securing qualification for a spot at Qatar later this year.

Poland and Wales complete the Nations League group in which these teams will compete for top spot and a place at next year’s finals.

Therefore tonight’s clash will go a long way to deciding which is the team to beat, both Belgium and the Netherlands having previously made it to the tournament’s showpiece event.

Premier Sports will broadcast the match live with kick-off set for 7.45pm BST.

Dutch boss Louis van Gaal has tipped Kevin De Bruyne for the Ballon d’Or – but doubts his chances of actually winning the title.

“But as a midfielder he will not be chosen easily. It is always attackers who win.”

Roberto Martinez has backed Eden Hazard to find his feet quickly after returning from injury to start tonight.

“We know he can restart the engine quickly, even at Real Madrid where he will always have competition. He has enough experience to do that and, with us, he has a clear role,” the Belgium boss said.

Lots of Oranje support out in Brussels this evening

How Belgium line up in this one

How the Dutch line up tonight…

A big night of action on the cards