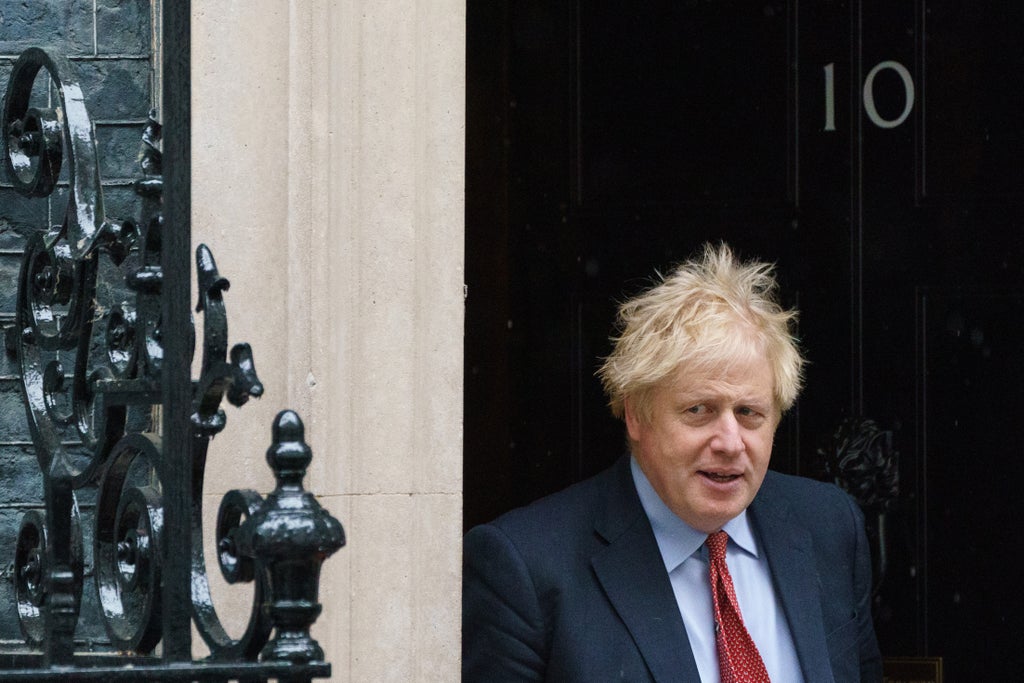 ereaved families have accused Boris Johnson of treating them “like dirt” as they criticised behaviour at the heart of Government during coronavirus lockdowns.

The campaign group Covid 19 Bereaved Families for Justice said the partygate saga showed it was “clear there has been a culture at 10 Downing Street that said the law did not apply to those who worked and lived there”.

The group’s statement came after anonymous individuals told BBC Panorama in detail what they witnessed at regular rule-breaking events during coronavirus restrictions.

One witness described the party that night, saying: “There were about 30 people, if not more, in a room. Everyone was stood shoulder to shoulder, some people on each other’s laps … one or two people.”

He said: “It’s clear there has been a culture at 10 Downing Street that said the law did not apply to those who worked and lived there, even to the point that when a security guard challenged them, they were laughed at and mocked.

“Those laws that were so flagrantly breached were designed to protect people. Nearly 200,000 people across this country have lost their lives to Covid-19.

“More people gathered to raise a glass to a departing colleague off to a new job than could gather and comfort each other at our loved ones’ funerals.”

At the time in England, funerals could be attended by a maximum of 30 people.

The group has repeatedly called for Mr Johnson to resign in the wake of the scandal.

“The Prime Minister has treated us like dirt and anyone who thinks he won’t treat the victims of any future crisis the same way is either naive, or as disingenuous as the Conservative MPs who defend the inexcusable are. If he had any respect for the office he holds, he’d have resigned months ago.”