illie Eilish has requested a restraining order against a man who allegedly broke into her house earlier this month.

The global megastar said the incident, as well as others prior to it, had caused her “substantial anxiety, fear, and emotional distress” over her safety and that of her family.

Eilish said Anderson had entered the property most recently on January 5, “apparently professing his love for me and expressing that he really wanted to meet me”.

“My father and members of the Los Angeles Police Department recently informed me that an individual who goes by the name Christopher A Anderson or Chris Anderson recently entered the interior of my family’s home on January 5 2023, unannounced and uninvited, after apparently professing his love for me and expressing that he really wanted to meet me,” Eilish stated in the documents.

“I have viewed images of this individual and can confirm I have no idea who he is and that I have had no prior relationship or communication with him.”

The singer said that police had been called to the residence on five separate occasions prior to the incident.

She added: “Regrettably, this is not the first time an unknown individual has attempted to contact my family and me specifically by stalking us outside my family’s home and by making professions of love to and threats of violence against me.

“However, each such occasion, including the present one, causes me substantial anxiety, fear, and emotional distress over my personal safety and that of my father, mother, and brother.

“I worry that some day one of these individuals will do something violent or extremely disturbing to me or one of my family members.”

The restraining order requests protection for her mother and father, Maggie May Baird and Patrick Mead O’Connell, as well as her brother and producer Finneas O’Connell.

Eilish’s request was submitted to the Los Angeles Superior Court on Tuesday.

Gillian Anderson: Sex Education exposed me to things I had never heard of before

Crooked travel agent who pretended to have cancer sentenced 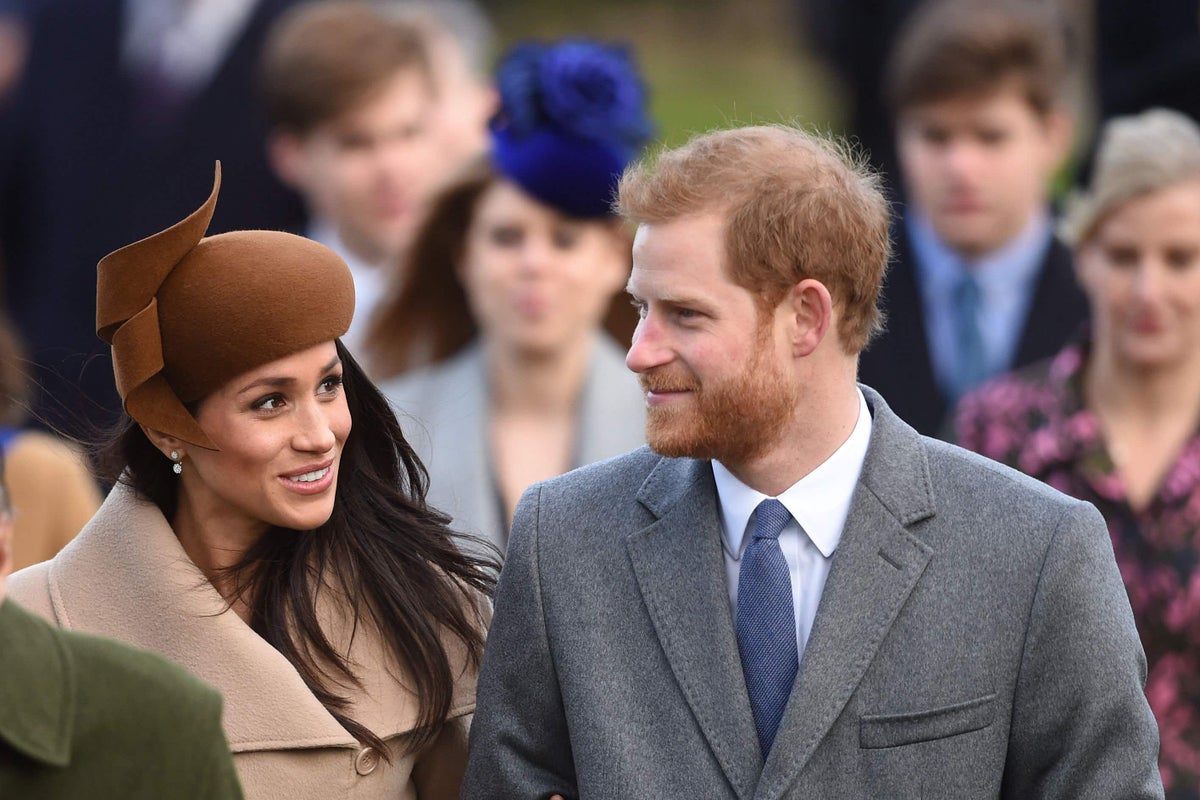