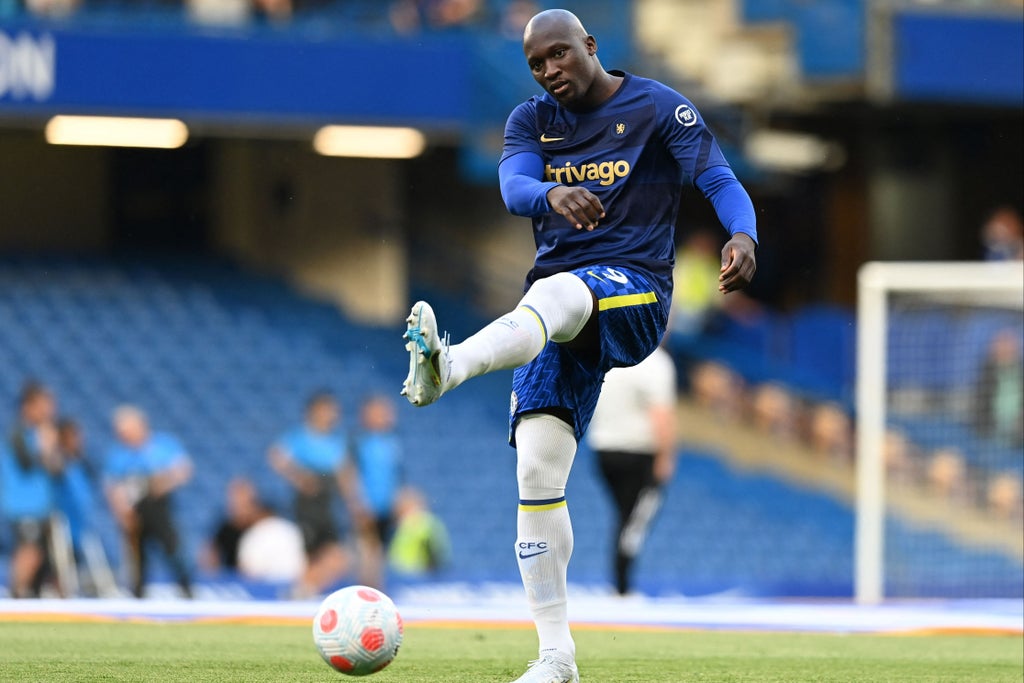 Thomas Tuchel’s side return to Premier League action this evening safe in the knowledge they are assured of a place in next season’s Champions League.

While that should perhaps be the least Chelsea should expect this late into the season, recent results have been disappointing and their final two games of the campaign provide a real chance to end a turbulent season on a relative high.

First up is Leicester, who while certainly talented, have little to play for.

Andreas Christensen misses out after pulling out of the FA Cup final and appears set to make his Chelsea exit under a cloud. After the weekend, Mason Mount is also dropped with Hakim Ziyech a partner for Romelu Lukaku and Christian Pulisic in attack.

Relegated Watford are next to visit the Bridge, meaning Tuchel has a real chance to put two big wins together and at least give the supporters something to smile about for what is left of the season.

Follow all of the action LIVE with Standard Sport’s dedicated match blog. James Robson will be providing expert analysis from the ground!

We’re off at the Bridge!

“Whichever way we want to look at Lukaku it hasn’t been a good season for him and there were great expectations.

“Chelsea’s players haven’t fired this season and Manchester City and Liverpool have left them for dead, it’s as simple as that.

“Now with this uncertainty it looks like it could all fall apart and I’m really not so sure Thomas Tuchel will be there next season.

“Everything is up in the air, uncertainty over the takeover, players wanting out, Lukaku is unhappy and it will be interesting to see if he goes too. It’s falling apart, isn’t it?”

Antonio Rudiger made a surprise farewell visit to Chelsea and Westminter Hospital this week.

The German will join Real Madrid on a free transfer at the end of the season.

The Germany defender has been a staunch supporter of the NHS and his local hospital during his time at Chelsea, and made another visit this week before he departs west London this summer.

Rudiger spent an afternoon at the hospital, delivering presents, signing autographs and meeting patients on the site’s wards.

“It’s always been important to me to come out into the community and show my support, and once again it’s been a real pleasure to meet both patients and staff who are such an inspiration.

“The hospital and staff are incredible and work tirelessly to deliver the best possible care – thank you for everything you do – I will miss you all!”

The visit was organised by Chelsea and Westminster Hospital Foundation and its official charity CW+.

Rudiger visited paediatric wards and also met staff from the Adult Intensive Care Unit (ICU), in just his latest visit to the hospital that he has attended regularly during his time with the Blues.

“We would like to say a big thank you to Toni for his time today and for his support and generosity over the years,” said Chelsea and Westminster Hospital director Dominic Conlin.

“There has been a real buzz around the hospital and it means so much to the staff to know that Toni has supported them.

“The visit has especially brightened up the day of our younger patients and their families.

“It’s such a boost for them to meet one of their heroes and be inspired, and it makes a real difference to their care and experience.”

N’Golo Kante reflects on his time at Leicester

Leicester, of course, were the club where N’Golo Kante made his name and the midfielder has looked back on his time at the King Power Stadium.

“Of course when we play against Leicester it is always special,’ he said. ‘Leicester were my first club in England, gave me my first title in England. We achieved some great things and it’s very special to play against them as a club. But many of the players have changed and of course now I’m a Chelsea player.”

A throwback to last season

A big night for two stars