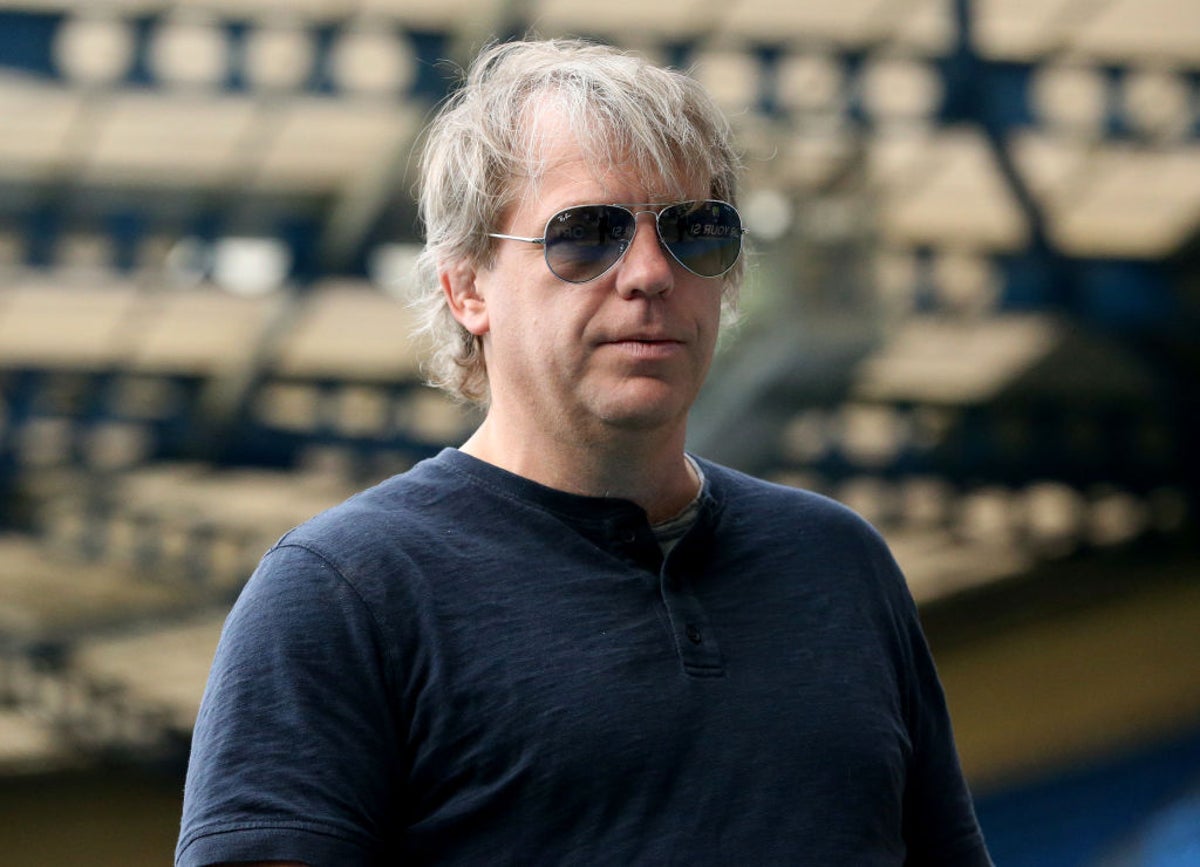 Chelsea Football Club has confirmed that Todd Boehly and the Clearlake consortium have purchased the Stamford Bridge side and that the takeover has now been completed.

“Roman Abramovich has completed the sale of Chelsea Football Club and related companies to an investment group led by Todd Boehly and Clearlake Capital,” a statement read on Monday.

“We are honoured to become the new custodians of Chelsea Football Club,” Boehly said. “We’re all in, 100 per cent, every minute of every match. Our vision as owners is clear: we want to make the fans proud.”

Boehly, who is the CEO and chairman of the holdings company Eldridge Industries and is also the owner of the Los Angeles Dodgers, added: “I personally want to thank ministers and officials in the British government, and the Premier League, for all their work in making this happen.”

Chelsea described their takeover as “unprecedented” and said they had received more than 250 enquiries from proposed purchasers during the process and held detailed discussions with more than 100 individuals and entities since the club was put up for sale.

The Premier League side had confirmed on Saturday that “a final and definitive agreement” was reached on Friday night. The completion of the deal means Chelsea’s takeover comes just one day before their government operating license on 31 May expires.

Chelsea had seen its immediate future thrown into doubt and now suddenly faces an entirely new one, after a rapid two-month process which started with former owner Abramovich listing the club for sale amid sanctions placed on him by the government for ties to Vladimir Putin.

A host of early interested parties in buying Chelsea included a group headed by Sir Martin Broughton and the Ricketts family, owners of the Chicago Cubs, before a late move from Ineos owner Sir Jim Ratcliffe also added intrigue. But Boehly’s bid has remained the favourite and ultimately proved successful, completing a £4.25bn takeover to make it the most expensive sporting franchise sale of all time.

After confirming that the takeover was now completed, Chelsea said: “The process was extremely thorough and completed on an accelerated timeline. Many described the proposed transaction as ‘unprecedented’, and it was. A transaction such as this would normally take nine months to a year to complete; we did it in less than three months.

“The club received more than 250 enquiries from proposed purchasers, held detailed discussions with more than 100 individuals and entities, and entered into 32 confidentiality agreements, which allowed for due diligence with respect to confidential club information.

“Ultimately, the club received 12 credible bids, resulting in four and then three final bidders. The Todd Boehly and Clearlake Capital consortium was chosen as the preferred bidder.”

Chelsea added: “We would like to thank all of the bidders for their engagement, effort and participation in this process. We would also like to thank our men and women footballers, the staff of both teams, everyone in our academy, and in particular Thomas Tuchel and Emma Hayes for their patience and support during this process. And, of course, thank you to all our partners, staff and fans during this difficult phase for the club.

The UK government approved the sale on Wednesday and Portuguese officials did likewise on Thursday morning, with Abramovich holding a passport from that nation and so needing authorisation.