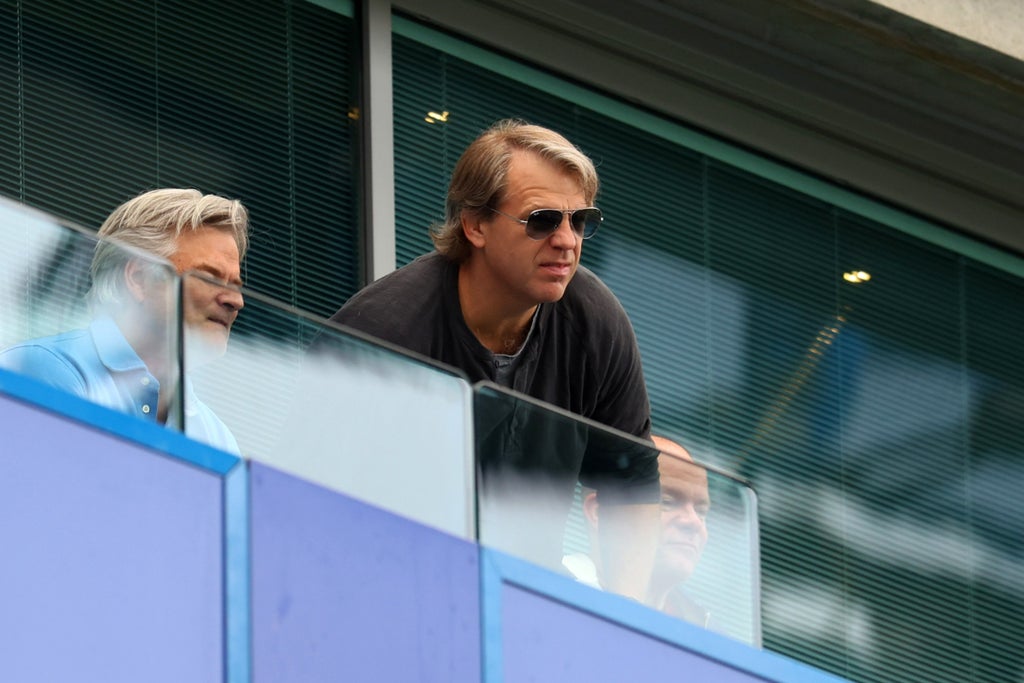 The Blues are gearing up for Saturday’s FA Cup final and win would claim the last trophy before the Roman Abramovich era officially ends.

Boehly, who will instruct the club to kick-start their recruitment process as soon as his takeover is cleared, has agreed terms to buy the Russian out.

Boehly, Clearlake Capital, Mark Walter and Hansjorg Wyss have all agreed to pay £2.5billion for the club, guaranteeing a further investment of £1.75bn.

The American has been at Stamford Bridge in recent weeks ahead of a massive summer for the club and it has now been confirmed he has met with Tuchel and his team.

On Friday, Boehly met with Emma Hayes and her squad as Chelsea prepare for the Women’s FA Cup final on Sunday.

“I had lunch with Todd,” Hayes revealed on Friday.

“He watched the girls train, I had a really lovely couple of hours with him

“He’s ambitious, as we are, and it’s a perfect fit. I saw him at one of the games he went to at Stamford Bridge but he was upstairs and I was downstairs!”