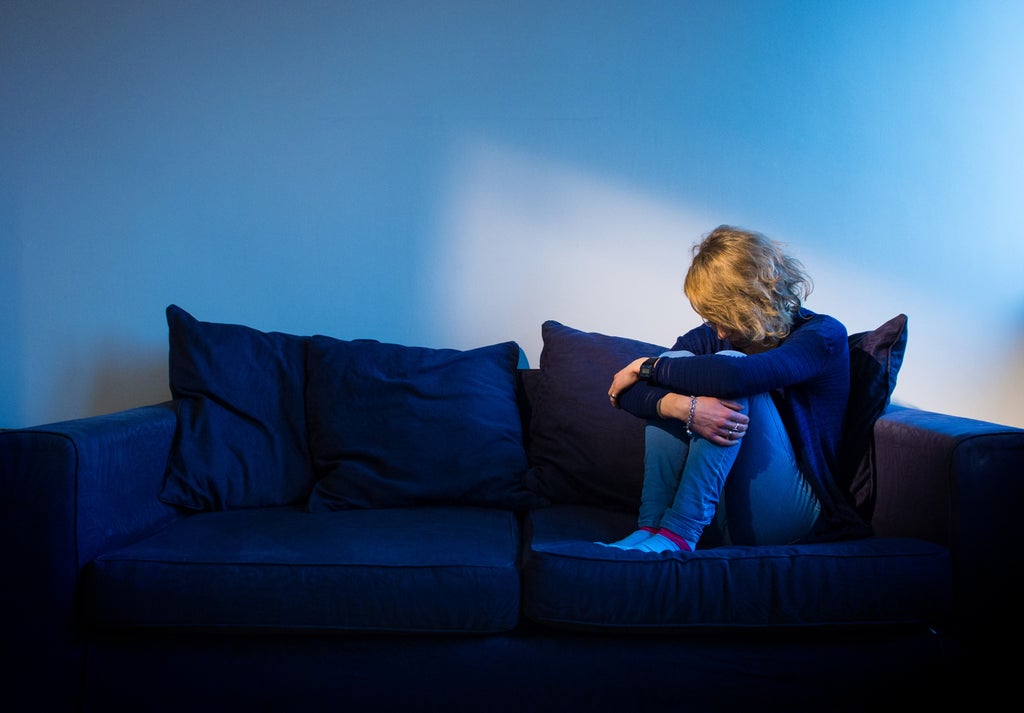 uidance for rape trial prosecutors could “dramatically reduce protection and rights to privacy” for victims and turn them away from “vital” therapy, campaigners have warned.

The latest Crown Prosecution Service (CPS) advice would increase the “likelihood that rape victims’ private therapy notes will be accessed by prosecutors and used to discredit them in court, which will deter many women from seeking this life-changing and life-saving support”, according to the End Violence Against Women Coalition (EVAW), Rape Crisis England & Wales and the Centre for Women’s Justice.

The CPS said the material should only be sought when relevant and the latest guidance “seeks to alleviate victim concerns that accessing counselling could damage the prosecution case”, adding they should not delay seeking therapy because of a criminal probe.

Police and prosecutors are asked to give “very serious consideration as to whether requesting therapy notes represents a reasonable line of enquiry” in the case and they – as well as therapists – must comply with data protection laws, the CPS said, adding: “Any requests for therapy notes must be specific and only sought when necessary. Any unfocused requests to browse patients’ files should be not be made.

At a time when rape convictions are the lowest on record, we are at a loss to understand why the CPS have opted for a more punitive approach to victims

“These notes will only be shared with the defence if they contain material capable of undermining the prosecution case or assisting the suspect.”

Changes to disclosure guidelines published by the Attorney General’s Office will “stop invasive and disproportionate requests for victims’ private information during criminal investigations”, it said, adding: “To ensure that third-party material such as therapy notes and medical records are only sought where appropriate, proportionate, and balanced with the right to privacy, we have imposed a requirement for investigators or prosecutors to justify in writing why the material is being accessed before it is obtained.”

The groups claimed the terminology is too broad and “will drastically lower the bar – advising that therapy notes should be secured if it is thought they may be relevant to the case”.

The decision could “dramatically reduce protection and rights to privacy for survivors of rape and sexual violence”, the campaigners said, adding: “Once a victim is aware that any disclosure they make in counselling could make its way into the criminal justice system, it is clear this will discourage them from having therapy or talking freely with a therapist.”

Rebecca Hitchen, head of policy and campaigns at the EVAW, described the move as a “serious intrusion into victims’ rights to privacy”.

She said: “At a time when rape convictions are the lowest on record, we are at a loss to understand why the CPS have opted for a more punitive approach to victims.”

Jayne Butler, chief executive of Rape Crisis England & Wales, said the organisation was “incredibly disappointed” the CPS had not made counselling and therapy notes “confidential for rape survivors”.

She added: “This decision means that once again, survivors are left to choose between seeking justice and seeking support, when they should absolutely have a right to both.”

Kate Ellis, solicitor at the Centre for Women’s Justice, raised concerns that the disclosure guidelines were “too ambiguous and have the potential to confuse investigators as to the circumstances in which third party material requests are necessary”.

Siobhan Blake, CPS lead for rape and serious sexual assault prosecutions, said: “The wellbeing of victims is paramount in every investigation. Survivors of sexual offences can seek the support they need and not worry their road to recovery will have an impact on court proceedings.

“Balancing a victim’s right to privacy with a suspect’s right to a fair trial is a sensitive issue.

“That’s why we are clear that therapy notes should only be requested where relevant and how they may be used must be clearly explained from the outset.”

Solicitor General Alex Chalk said he was “confident the guidelines will bring about positive change, balancing victims’ privacy rights with the unassailable right to fair trial”, adding : “The Government is committed to rebuilding confidence in our justice system, especially for victims, and the updated disclosure guidelines play a vital role in doing so.”