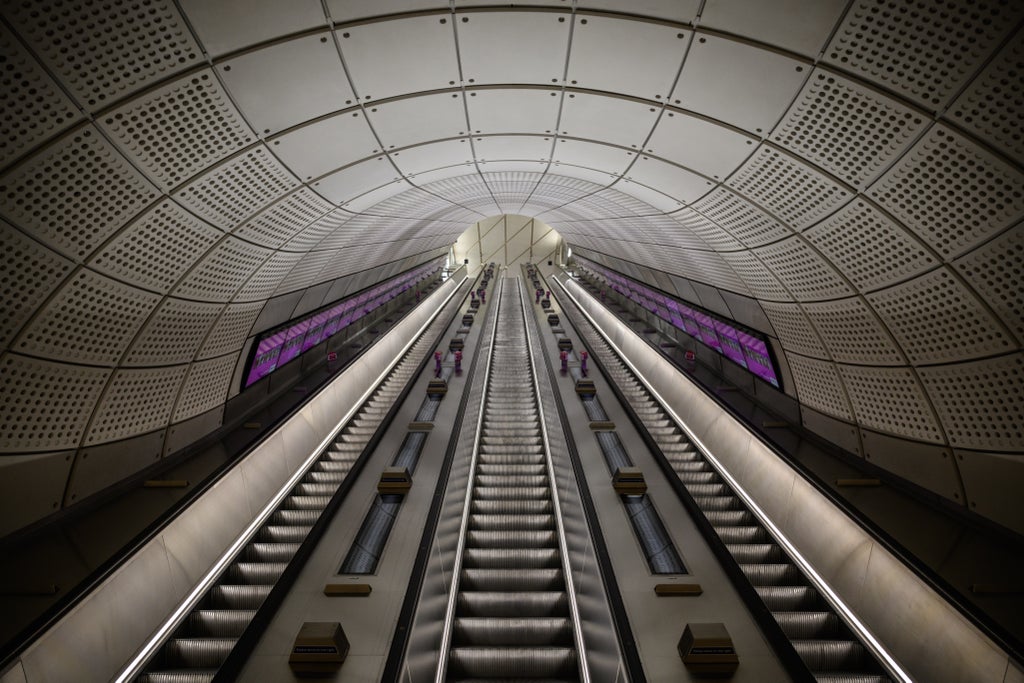 BBC’s Tom Edwards has shared some photos of the soon-to-be bustling Crossrail platforms.

The 96-year-old monarch, who now rarely carries out public engagements outside of her royal residences, joined her youngest son the Earl of Wessex for the official visit.

Londoners getting up early to catch first Crossrail train

Train fanatics are sharing their excitement about the grand opening of Crossrail on Tuesday morning over social media.

Many claim they are going to be getting up extra early so as to catch the first train due to leave Abbey Wood at 6.30am, followed by another at Paddington at 6.33am.

Is Crossrail completely finished ahead of grand opening?

All stations along the central section of the Elizabeth Line – from Abbey Wood to Paddington – are completed and ready to accept passengers from May 24 with the exception of Bond Street.

Boris Johnson hopes Crossrail will tempt Londoners back into the office

The Prime Minister spoke at a launch event for the Elizabeth Line.

How much time will Crossrail shave off my commute?

This handy explainer reveals all.

In 2008 artist Richard DeDomenici conducted an audio and visual survey of the sites that were to be demolished to make way for Crossrail.

In Lossrail he visited Centre Point fountains, Orbital comic book store and the Astoria and spoke to the people that frequent them – for posterity, historical interest, “in an attempt to freeze a city perpetually in flux”.

Lossrail was shortlisted for a Channel Four documentary competition in 2008.

Who will be overseeing the launch of Crossrail?

Meet the team working behind the scenes to keep Londoners safe on the new Elizabeth Line.