Tracey Crouch is confident English football will have an independent regulator “in five years’ time” and insists Premier League profits are not at odds with recommended reforms outlined in her independent Fan-Led Review of Football Governance.

Next week marks one year since the release of the report which resulted in 10 strategic recommendations, principal among them the creation of “a new independent regulator for English Football (IREF) established by an Act of Parliament”.

An update released on Tuesday, called ‘The Fan-Led Review: One Year On’, reiterated the need for those recommendations to be implemented as soon as possible.

“Yes, there has been slower progress than I think many of us would have wanted,” former sports minister Crouch, the independent chair of the review, told an All Party Parliamentary Group for Football Supporters meeting on Tuesday.

“I am confident that in five years’ time there will be an independent regulator of football… regardless of what colour the government is, that this will happen.

“And my plea, particularly to the (wider) Premier League is jump on board and let’s get this moving, because it is going to happen.

“I think it’s in everyone’s best interest that it happens sooner rather than later. Yes, the detail has to be right, I don’t want it to be rushed…it needs to be done in a steady way so that it is done correctly, because the worst outcome would be that we establish something in a rush and it fails at the first test.”

The fan-led review includes 10 key recommendations, each supported by more detailed strategy. One top-line proposal would require the IREF to oversee financial regulation in football “to ensure financial sustainability of the professional game”, while other parts of the strategy address corporate governance, diversity and new tests for club owners and directors.

Changing Conservative leadership has been one of the factors delaying the publication of a corresponding White Paper, now expected before the end of the year.

The review recommendations were endorsed by the Government in April and have received cross-party support. A response from the Premier League, issued at the time, read: “The Premier League recognises and accepts the case for reform and for a strengthened regulatory system across football.

“We welcome the clarity from the Government about their position, and are committed to working with them during this next phase of consultation, although we will continue to maintain that it is not necessary for there to be a statutory-backed regulator.”

The PA news agency understands the Premier League has begun to take on board a number of the review’s recommendations, including the introduction of a Premier League fan engagement standard across its clubs this season, approval of an owners’ charter which owners and directors will be required to sign in advance of each season, and a reformed owners’ and directors’ test.

The Premier League was also last week given a mandate by its clubs to negotiate a new deal with the EFL and the Football Association covering issues such as financial distribution and the future of domestic cup competitions.

PA understands the ‘New Deal For Football’ would result in the Premier League distributing a greater percentage of the revenue it generates to the EFL and the pyramid than it does currently, echoing the fan-led review’s view that “it is not unreasonable that the Premier League supports wider football to an even greater level”.

“That’s why I think that we need to have the regulation in place, because it’s the equivalent of having the windows open and the heating on…there is a lot of money that goes into football, but it needs to be done in the right way.” 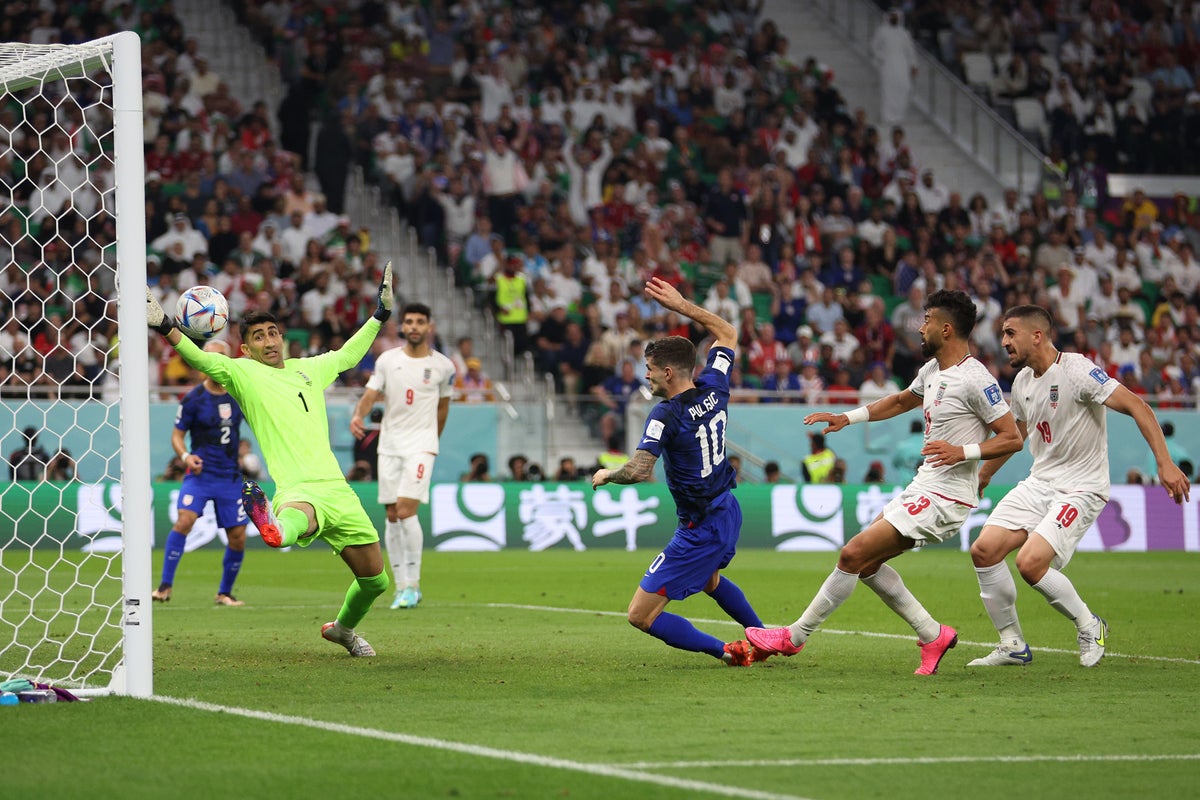 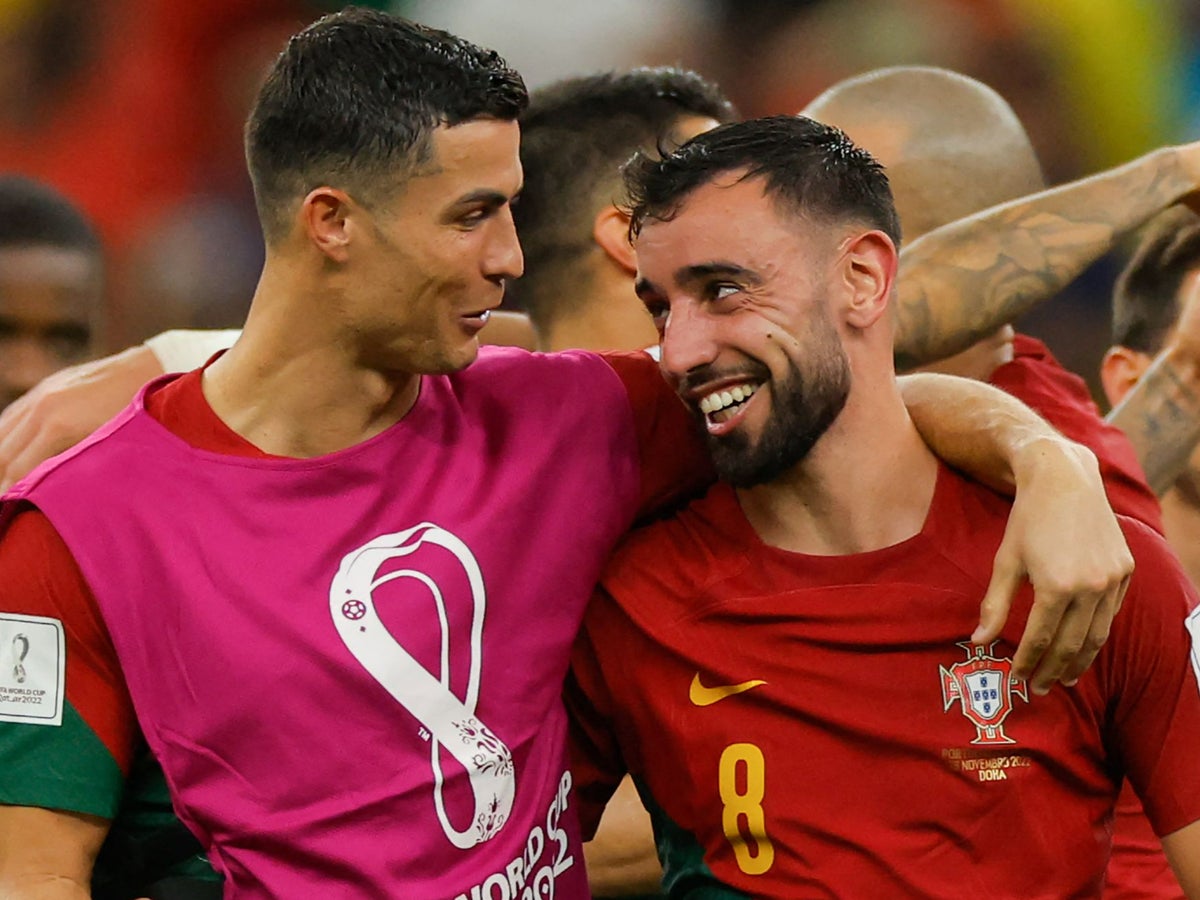 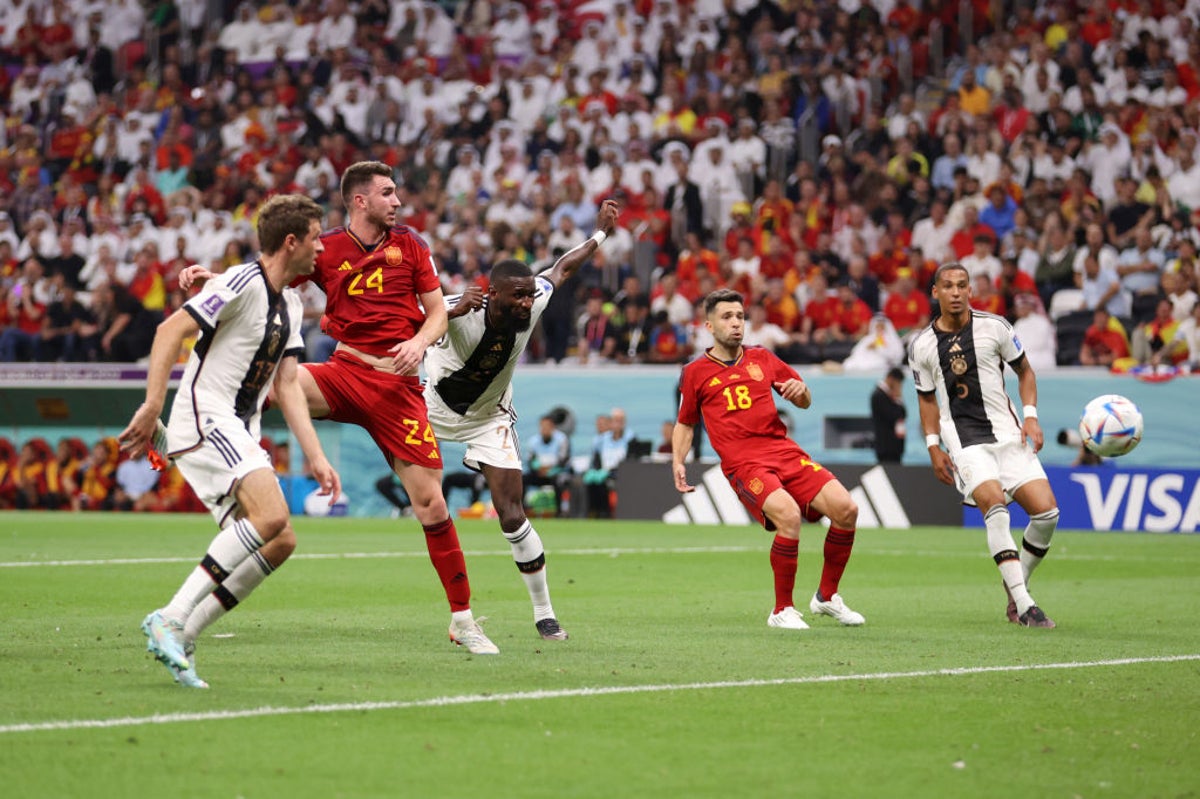 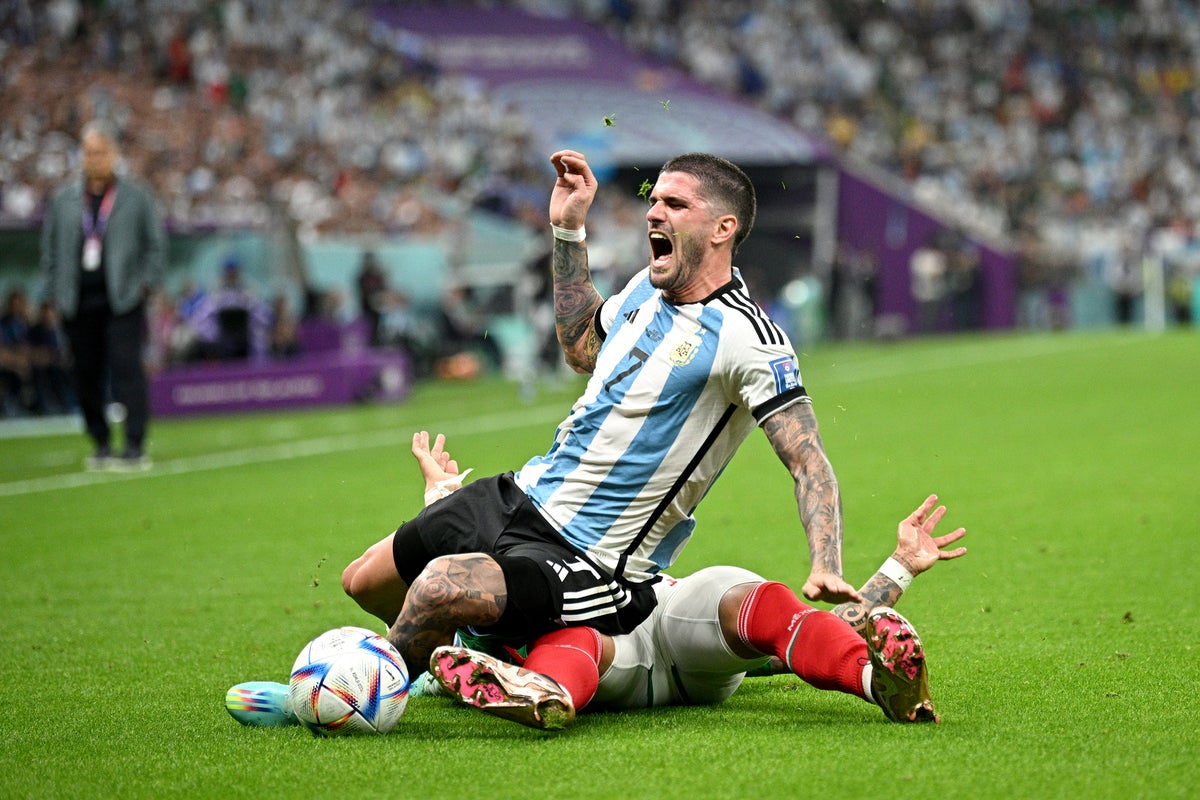 Featured Posts
Half Alive: Conditions of a Punk review – summery sounds will make you feel like dancing
58 mins ago