Friday’s World Cup draw assigned groups to the 29 teams that have qualified for the tournament in Qatar in November. But the moment the draw ended, fans — especially those of teams with a big “to be determined” in their groups — started asking: What about those three playoff spots?

We won’t know who has won them until June.

One spot — the European team that will land in the group that holds England, the United States and Iran — will come from the war-delayed European playoff: Ukraine must play Scotland, and then the winner will face Wales for Europe’s final place.

The other two spots will come from so-called intercontinental playoff matches, which are effectively second-chance games for teams that didn’t qualify directly out of their regions. Those matches will be played as elimination games set to be held in Qatar (where, it should be noted, it will be blistering hot in June).

In one, Costa Rica, the fourth-place finisher in Concacaf, will meet New Zealand, the Oceania champion, for the right to play Spain, Germany and Japan in Group E.

In the other game, Peru, which came in fifth in South America, will play the last Asian survivor: either Australia or the United Arab Emirates. The winner’s prize there? Games against France, Denmark and Tunisia in Group D. 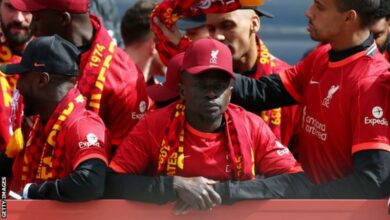 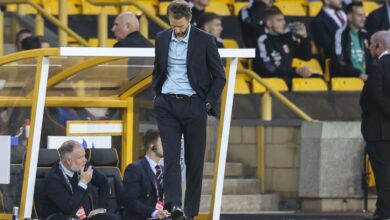 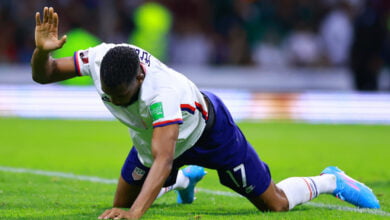