If Fan Controlled Football is similar to a real-life version of the video game Madden, then a basketball version of the league might be considered…NBA Jam?

It soon will become a reality.

“Hoops is crossing over into the future,” said a commercial for the FCH that ran on the video board at Pullman Yards during the championship game between the Bored Ape FC and Zappers.

Per a league source, the games will be played on an LED court that has the potential to light up with, say, areas where a shot could be worth four or more points. 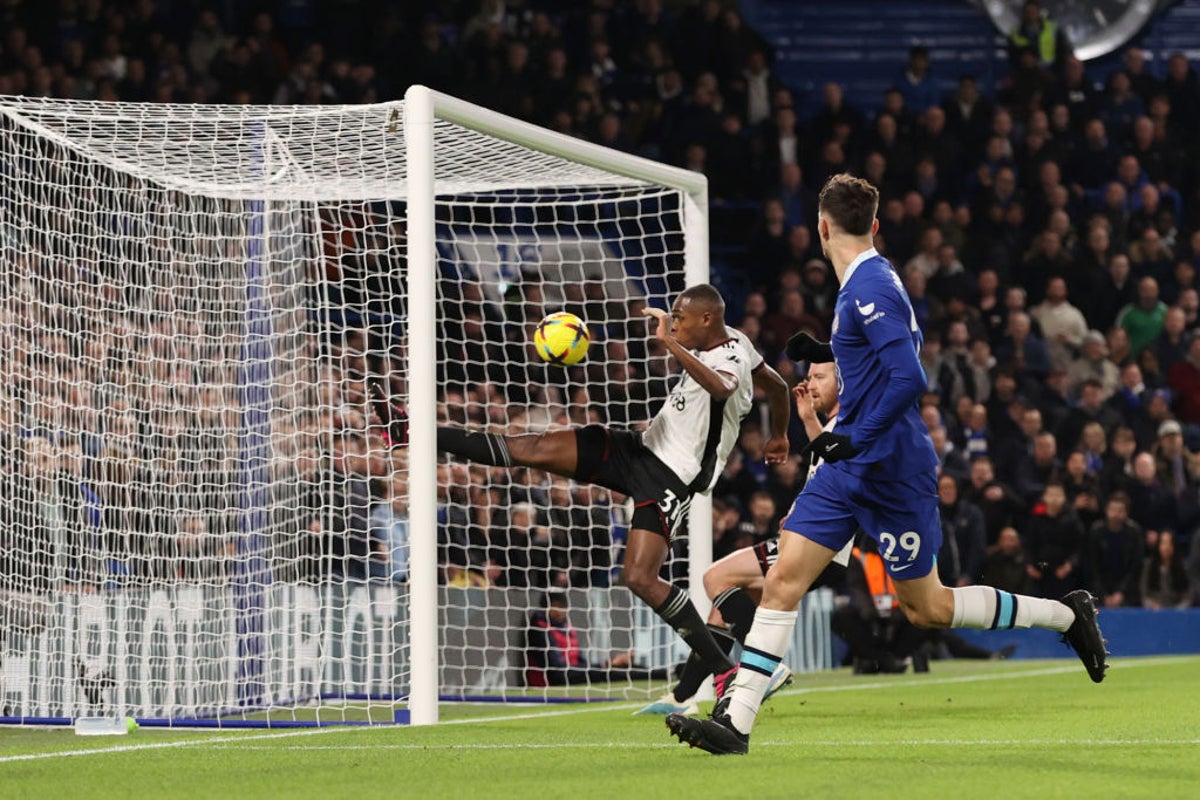