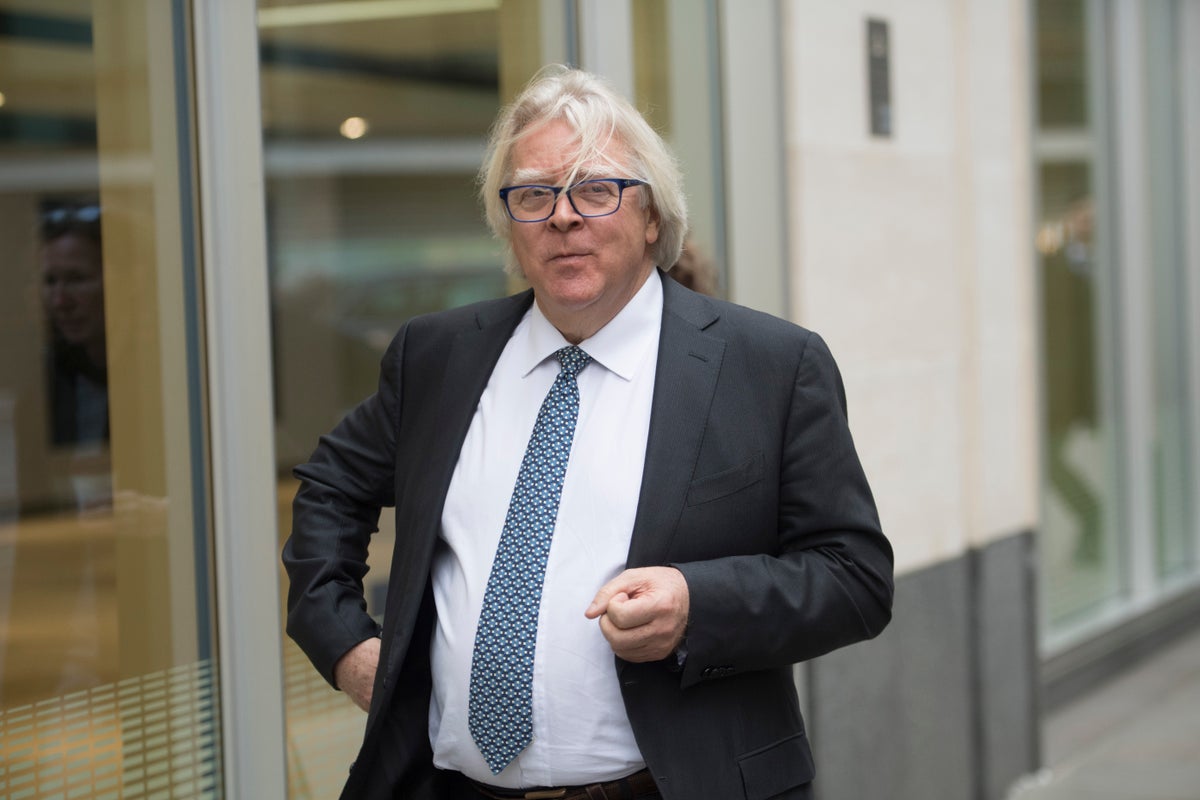 notorious fraudster who jetsetted round the world despite owing taxpayers tens of millions of pounds is facing a new prison term after using secret accounts to splash out on “extravagant” parties and meals at top London restaurants and even more flights.

Gerald Smith, who owes £76 million from an unpaid confiscation order, spent money on meals at Scott’s in Mayfair, nearby Zoilo, and Pollen Street Social in Soho. One meal is understood to have cost £1,000 and another £700.

He also went drinking at Claridge’s, took out hundreds of pounds of cash, and paid for more flights in what a court heard were “disproportionately lavish lifestyle payments”.

The spending took place even though he had been banned by a judge from disposing of any assets while his multi-million pound debt remains unpaid. He now faces up to two years in prison for breaching this order.

The new disclosures came at a High Court hearing at which prosecuting barrister Kennedy Talbot QC told how that the Serious Fraud Office had discovered that Smith has been running three secret accounts to continue his high living lifestyle in the West End.

He said the spending from the first two accounts, at the Revolut and Starling internet banks, included “payments made for fine dining in Michein star restaurants such as Pollen Street Social” as well as £240 at Claridge’s bar, more than £1,350 on flights, plus £3,258 on other “payments to bars and restaurants”.

No details were given in court because the hearing was adjourned for the account to be further investigated.

But it is understood that the spending shown includes a £1,000 lunch at Scott’s in Mayfair and a £700 meal at the nearby Argentinian restaurant Zoilo.

Smith, 66, told the judge that he admitted breaching court orders and will learn his fate at a further hearing later this year once the full extent of his breaching of court orders has been established.

The new jail threat to Smith is the latest twist in a long running saga lasting well over a decade that has seen him dodge attempts by the authorities to make him pay back his multi-million pound criminal profits.

It began in 2006 when Smith, a former GP who had already served a 1993 prison sentence for stealing from a pension fund , was convicted again of defrauding £35 million from a software company.

He was jailed for eight years and ordered the following year to repay just under £41 million in a confiscation order with the threat of a further eight years in prison for non-payment.

But he has failed to pay despite enjoying a high-living lifestyle involving hundreds of flights worldwide and extravagant purchases of art and other luxuries.

A court heard three years ago, for example, how Smith had flown to Dubai, Hong Kong, Buenos Aires, Vancouver and the Maldives and stayed in upmarket hotels.

He also made 105 trips on a private jet in a single year and took dozens of flights to European destinations including Nice, Mallorca, Vienna and Zurich in what prosecutors described as “extravagant travel and holiday expenses” in a display of “extraordinary profligacy”. His overall debt then stood at £66 million because of interest payments but had risen to nearly £73 million by the time of a separate High Court hearing last year held to untangle his business affairs.

It was told how Smith had also splashed out on fine art, trying to buy works by Renoir, Matisse and Rodin and successfully purchasing a  glass sculpture by the American artist Dale Chihuly, whose eye-catching works have been exhibited in Kew Gardens.

Despite those revelations, Smith managed to persuade Mr Justice Foxton, the High Court judge in the case, that he is too poor to pay the full sum he owes taxpayers and should be entitled to a certificate of inadequacy writing off a large chunk of his debt.

In a judgment on a case, however, the judge also set out how Smith had managed to finance his high living lifestyle while claiming to have no money of his own.

He said the deception had been carried out by presenting his former wife Dr Gail Cochrane as the owner of a “vast network of companies” engaged in “a complex web of dealings” – even though she described herself as a “busy GP with two young daughters” with “minimal knowledge of Smith’s business activities.”

The judge added: “Although notionally asset-less, Dr Smith has been able to live ‘high on the hog’ (in his own phrase) off assets notionally owned by Dr Cochrane, spending those assets in accordance with Dr Smith’s idiosyncratic tastes

The judge said the purchases made using his former wife’s supposed money included “a commissioned water clock and artwork chosen by Dr Smith” and “private jet travel, much of which involved Dr Smith travelling alone”.

Previous examples included the purchase of a ski chalet “through a corporate vehicle of which Dr Cochrane was a director and the transfer of his luxury car collection into Dr Cochrane’s name” shortly after the IT company fraud for which he was convicted in 2006 came to light.

The judge’s ruling also gave prosecutors the go ahead to pursue assets of Smith’s including a missing Porsche driven off from a London car park and £367,000 spent on wine.

Other spending that could be targeted in an attempt  to recoup his illicit profits include £500,000 paid to a London dating agency and its boss and nearly £1.5 million that Smith splashed out on other cars including another Porsche, a Bentley Continental, an Aston Martin, two Range Rovers, four Mercedes and four BMWs.

Other lavish spending by Smith detailed in court documents includes £300,000 paid to a London consultant who founded Europe’s largest fertility clinic, more than £200,00 given to a South African game reserve company, £359,000 for chandeliers made by the US artist Dale Chihuly and another £434,000 towards the uncompleted purchase of his “The Sun” glass sculpture.

Separate court proceedings to determine how much of Smith’s confiscation order should be written off have yet to take place.

A potential further prison sentence for non payment of whatever is left outstanding could still be imposed.