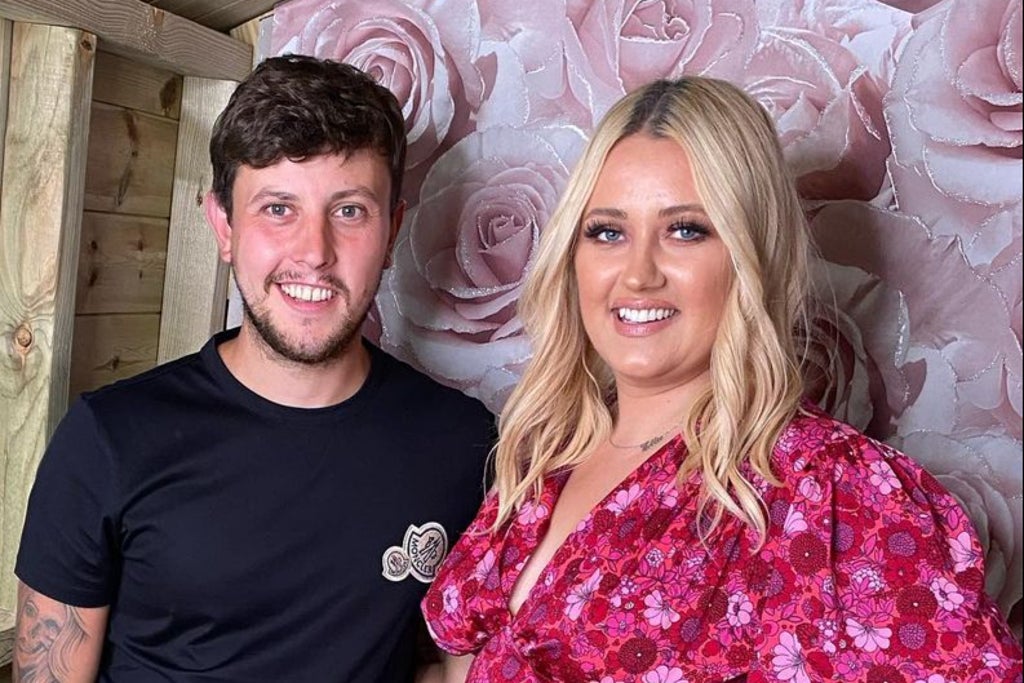 llie Warner has asked for donations to a brain injury charity for her birthday after her boyfriend was hit by a car in March.

Her boyfriend Nat Eddleston continues his recovery after the accident happened in the early hours of the morning in Halton, Leeds, while he was walking home from a night out six weeks ago.

Now the Gogglebox star, who is set to turn 32 later this month, has asked for people to make a donation to Hedway – a UK charity that provides vital support to those who have suffered from brain injury.

The hairdresser wrote on her Facebook page: “For my birthday this year, I’m asking for donations to Headway – the brain injury association. I’ve chosen this charity because their mission means a lot to me, and I hope that you’ll consider contributing as a way of celebrating with me.

“Every little bit will help me reach my goal. I’ve included information about Headway – the brain injury association below.

“Headway’s mission is to promote the understanding of all aspects of brain injury and to provide vital information, support and services to people with a brain injury, their families and carers.”

Warner has so far raised £1,315 which far exceeded the £150 target she set up and also posted a link to the charity.

It comes after her boyfriend was hit by a car six weeks ago.

The 31-year-old reportedly suffered a broken neck and back as well as two collapsed lungs after the accident on March 18.

He was said to be placed on a life support machine initially.

Ellie Warner has not returned to filming since the accident, but Gogglebox bosses will reportedly honour her full appearance fee

Warner first appeared in Gogglebox alongside her sister Izzi Warner during season six of the Channel 4 programme in 2015.

She has been by Mr Eddleston’s side as he continues to recover in hospital and she has not returned to filming since the accident.

Show bosses have reportedly confirmed they will honour her full filming fee, despite her absence and told her to take all the time that she needs.