Scottie Scheffler is 72 holes away from a massive payday.

After finishing tied for third in the BMW Championship, Scheffler claimed the No. 1 spot in the FedEx Cup playoff standings with 4,206 points.

Scheffler took home $2.7 million in prize money when he won the 2022 Masters in April for his first career major victory. And he could earn more than six times that amount if he emerges as the winner among the 30 golfers competing at Atlanta’s East Lake Golf Club.

How much money will the 2022 Tour Championship winner make?

The 2022 Tour Championship winner will be awarded $18 million in prize money, a $3 million increase from last year’s event. There’s a dropoff of over $10 million from first to second place, with the runner-up set to receive $6.5 million.

For comparison, the U.S. Open had the highest first-place payout among golf’s four majors this year at $3.15 million.

What are the 2022 Tour Championship payouts?

The 2022 FedEx Cup Playoffs boast a staggering $75 million purse, with the top 150 finishers in the standings earning a share of that amount. All 30 golfers who qualified for the Tour Championship will earn at least $500,000, while the top 10 finishers will bank at least $1 million.

Here’s a full breakdown of the Tour Championship payouts: 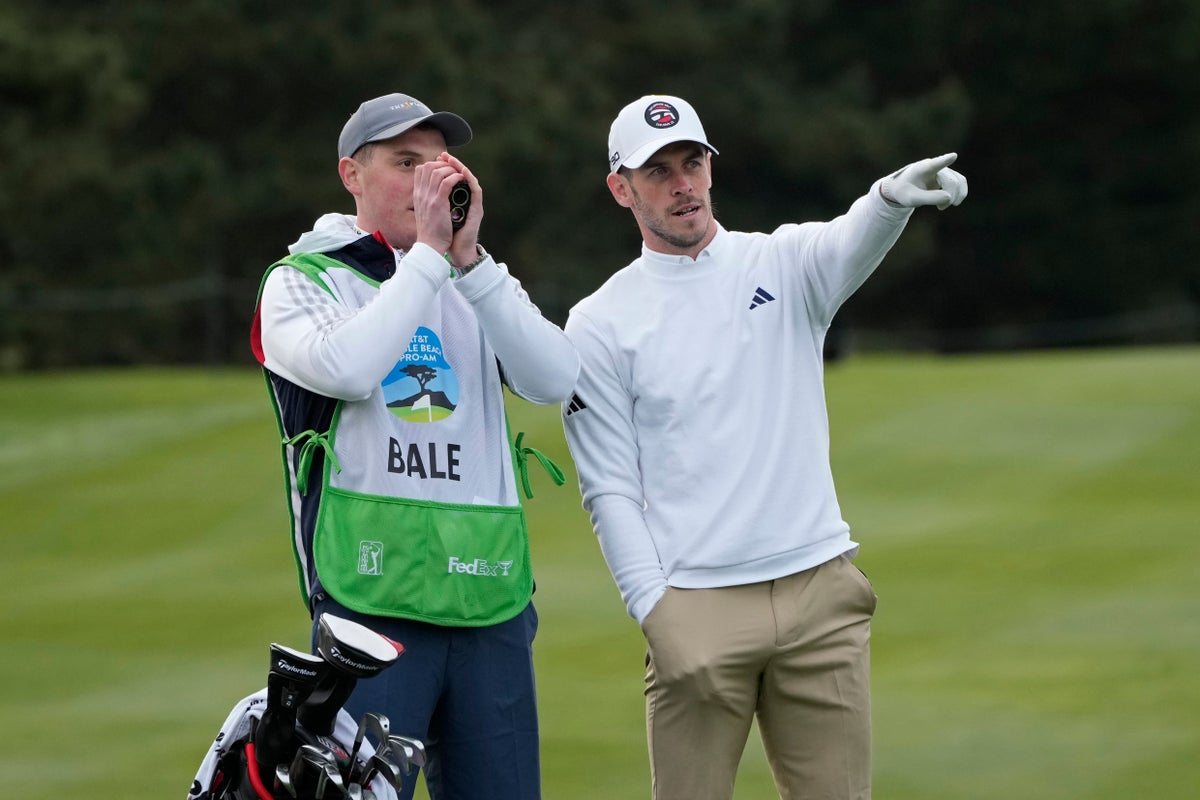