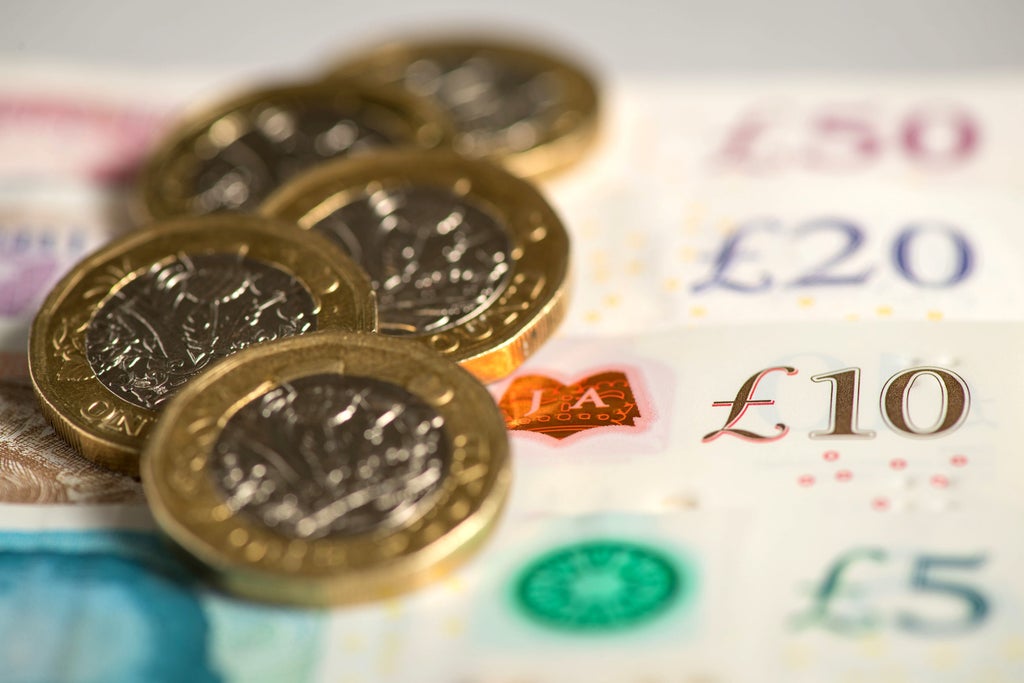 he financial pain felt by households in the UK is set to be laid bare on Wednesday as official figures, showing how much prices are going up, are released.

New data from the Office for National Statistics are expected to show that inflation hit 9.1% in the year to April, as measured by the consumer prices index (CPI), as energy bills soared during the month.

It will be a clear demonstration of the cost of living crisis as separate surveys also show that people are cutting their spending where they can.

Experts also believe that officials who set interest rates at the Bank of England will need to sit up and pay attention when the figures hit. The Bank has already predicted that inflation will soar above 10% this year.

The main driver of inflation and what brings it down is the very big, real income shock which is coming from outside forces and, particularly, energy prices and global goods prices

April’s inflation will be an increase from 7% in March, and if the forecasts are right it will be the highest one-year increase in consumer prices since the CPI records began in 1989.

The rise last month was driven by an unprecedented surge in energy bills. Regulator Ofgem decides the maximum that an energy supplier can charge its customers, but the amount is changed every six months.

In April, the change was the highest on record – 54% for an average household – adding several hundred pounds to bills every year.

It has had a clear impact on people’s finances. A survey by McKinsey, a consultancy firm, found that 61% of households are more conscious about the amount of energy they use at home.

The survey found that rising prices were the biggest concern that respondents had in the UK, followed by the invasion of Ukraine and then Covid.

Whatever happens, the inflation figures will also have a serious impact on Bank of England policy.

Matthew Ryan, an analyst at financial services firm Ebury, said that the inflation data might force the hand of the Bank’s Monetary Policy Committee, which sets interest rates.

“If confirmed, this would place huge pressure on the Bank of England to continue raising interest rates at upcoming meetings,” he said.

“Communications from the MPC have turned increasingly dovish and largely muddled in recent weeks, although we think that upcoming inflation prints will likely force the bank’s hand.”

On Monday, the Bank governor, Andrew Bailey, said that, ultimately, high global energy and goods prices would hit demand in the UK and therefore increase unemployment.

“The main driver of inflation and what brings it down is the very big, real income shock which is coming from outside forces and, particularly, energy prices and global goods prices,” Mr Bailey said.

Samuel Tombs, the chief UK economist at Pantheon Macroeconomics, said that food inflation may have eased in April compared to the year before.

In April 2021, restaurants were closed, so supermarkets took advantage over Easter as people wanted to celebrate. This year that was not a factor.

“Nonetheless, supermarkets are likely have continued to pass on higher costs to consumers,” he said.

What remains to be seen is how long inflation holds on. Mr Tombs’ team predicts that it will remain high throughout this year, and settle back down below the Bank of England’s target of 2% in the autumn of 2023.