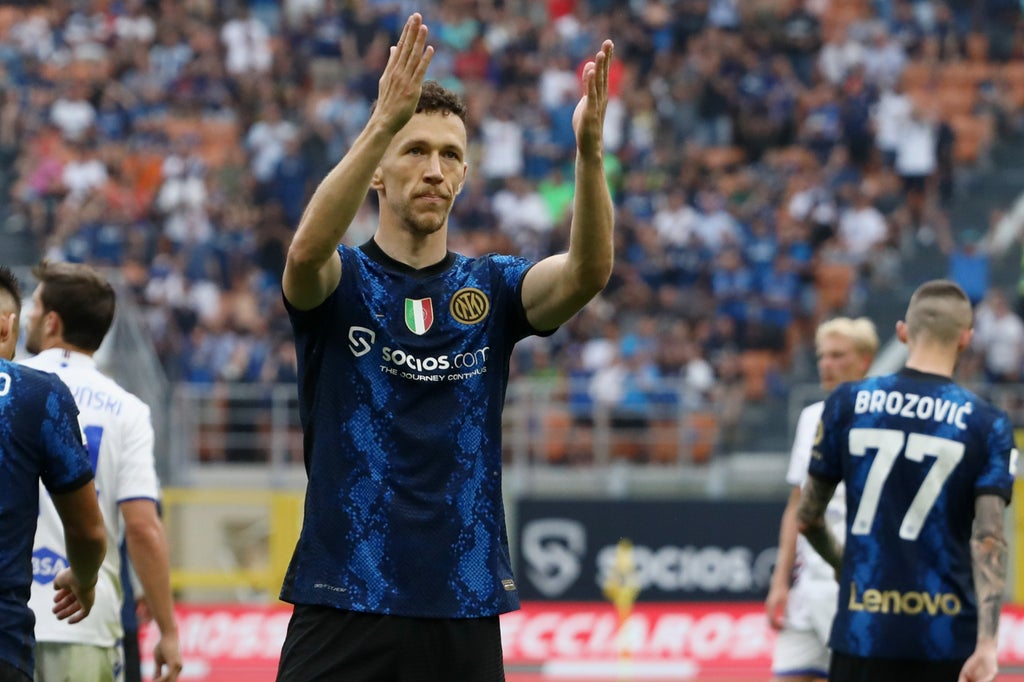 ottenham are expected to complete the free transfer of Ivan Perisic from Inter Milan this week, with the Croatian at the training ground on Monday to undergo a medical.

Perisic travelled to London over the weekend and stayed overnight at Hotspur Way, having agreed a two-year deal thought to be worth around £100,000-a-week.

Perisic, who scored in the semi-final and final of the 2018 World Cup, won the Serie A with Conte’s Inter in 2021 and rejected a contract extension from the Italian club in favour of being reunited with the head coach at Spurs.

At 33, Perisic marks a sharp change in Spurs’ transfer policy and another indication that the club is willing to hand over the keys to Conte, who agreed to remain in charge next season following a meeting in Turin with Fabio Paratici, Spurs’ managing director, on Friday.

Conte had previously refused to commit to Spurs beyond the end of the campaign but has been given assurances by the club that he will be backed this summer, with Perisic a leading target who was namechecked by the head coach at Friday’s summit.

Spurs chairman Daniel Levy has preferred to sign young players with sell-on value but the club is prepared to make concessions to Conte’s desire for experienced, ready-made winners.

Conte was unconvinced Perisic would fit into his system as a wing-back when he became Inter boss and sent him on loan to Bayern Munich, for the 2019-20 season, where he won the treble — predominantly playing as a wing-back.

On returning to Inter, he was outstanding as the Nerazzurri won a first Scudetto in 11 years, before starting 35 of their 38 league matches this season.

He is expected to compete with Ryan Sessegnon at left wing-back next season, with Spurs prepared to listen to offers for Sergio Reguilon, but can also play on the right, at No.10 or even up-front.

Spurs have also complete the free transfer of veteran goalkeeper Fraser Forster from Southampton, which is expected to be confirmed next month.