It wasn’t surprising when it was announced at UFC 283 that José Aldo will enter the UFC Hall of Fame, but the venue made it more special.

The UFC announced that Aldo will headline the UFC Hall of Fame Class of 2023 this weekend. Aldo, while cageside at UFC 283, was overcome with emotion as the Brazilian crowd rained applause upon him.

It’s a storybook ending to Aldo’s legendary UFC career after recently announcing his retirement. After a loss to Merab Dvalishvili at UFC 278, he opted to call it quits to focus on boxing.

Aldo is arguably the greatest UFC featherweight of all time, making his Hall of Fame induction unsurprising to most fans. During his multiple reigns as the UFC featherweight champion, he was known as one of the sport’s most dominant.

Aldo, the coined ‘King of Rio’, got the chance to embrace the moment in front of an endearing crowd at Jeunesse Arena.

In a recent press conference, Aldo expressed gratitude for learning of the honor in Rio de Janeiro.

“I was flattered, I wasn’t expecting it, I had no idea,” Aldo said. “I was raised here, I was considered King of Rio…so I got nothing but gratitude to the UFC and all the fighters who sent a message to me [on social media]…

“It was always my dream to fight in the UFC,” Aldo continued. “I knew that one day I would fight here. It happened, and I became champion. It’s a dream come true, and this is a part of the consequence for all the hard work I put in. Believe in your dream, work hard.”

At one point in his career, Aldo didn’t lose a fight in nine years. After winning the WEC featherweight title, he continued his dominant run in the UFC with title defenses against the likes of Chad Mendes, Frankie Edgar, and The Korean Zombie.

Aldo will make his professional boxing debut next month in Brazil. He’s always hinted at a boxing career and now will get the chance to check another combat sports box.

Aldo is one of the most beloved figures in Brazilian MMA history. The fact he got to share the moment of the announcement with his people makes it infinitely more special. 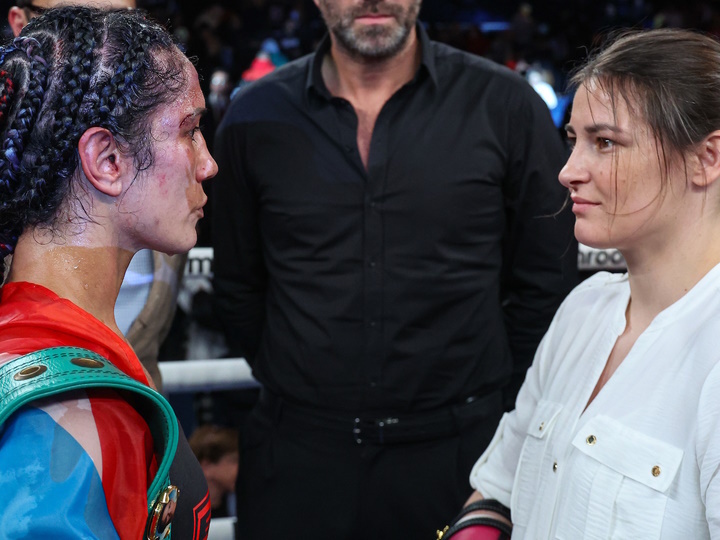 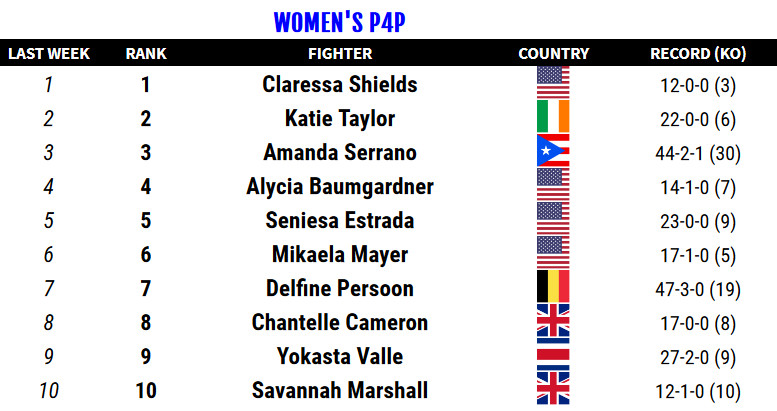