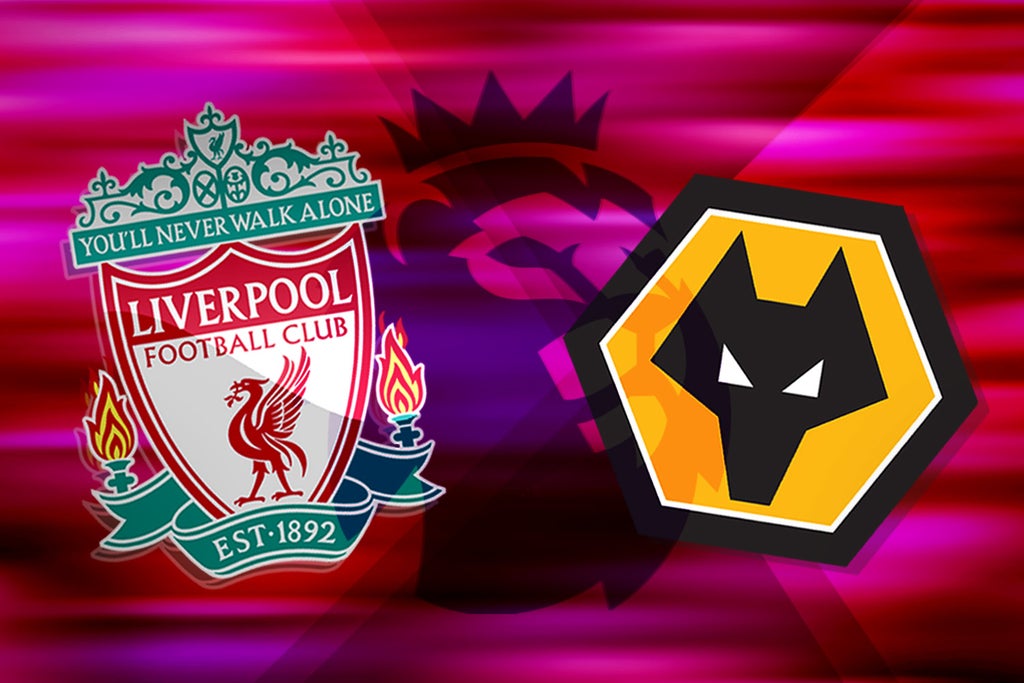 Jurgen Klopp’s side trail Manchester City, who welcome Aston Villa to the Etihad, by a point, leaving the Reds to just do their job at Anfield and hope for the best.

It’s been a memorable season for Liverpool, who have played every possible match this campaign. With the League Cup and FA Cup already secured and a Champions League final to come next week, the quadruple is not dead yet.

The Reds did not have fans in attendance when they secured Premier League glory a couple of seasons ago but any City slip-up could ensure the party is well and truly on this time in Liverpool.

Where to watch Liverpool vs Wolves

TV channel: The match will be televised on Sky Sports Premier League with coverage beginning at 2.30pm.