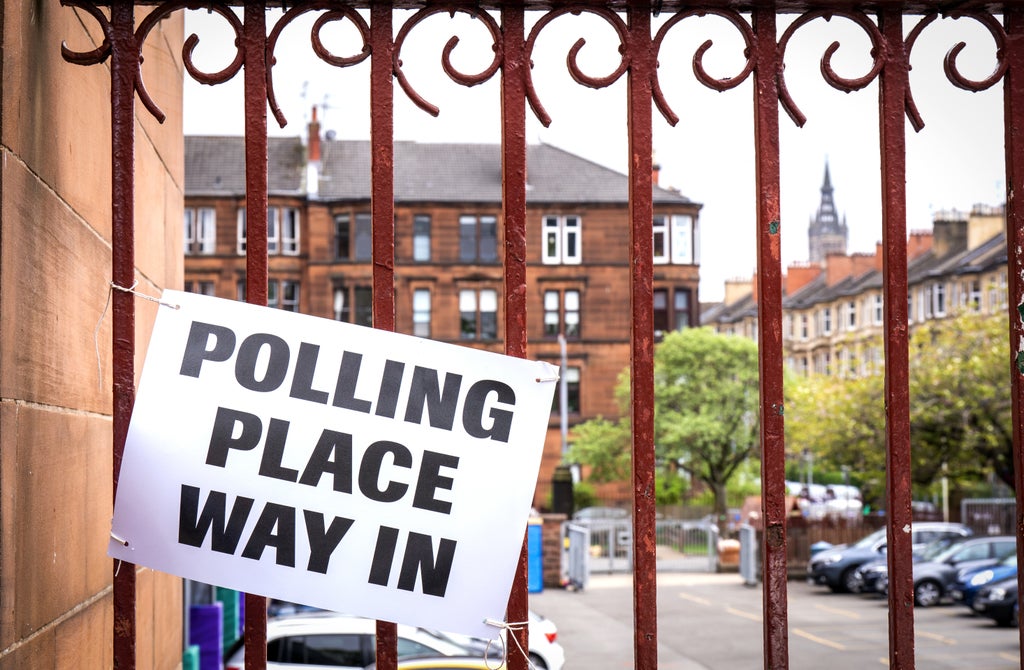 oters went to the polls on Thursday in 200 local authorities across Britain.

Around a third of councils are declaring results overnight, with the rest – including all authorities in Scotland and Wales – later on Friday.

Here are some of the key results so far:

A poor performance by Labour might have seen the party lose overall control at Sunderland, a council it has run since 1973. But Labour kept its majority and lost just one seat, to the Liberal Democrats, who also gained a second seat from the Conservatives.

Labour has won a comfortable majority in the newly-created authority of Cumberland, which covers the former districts of Allerdale, Carlisle and Copeland in Cumbria – all areas currently represented by Conservative MPs.

Labour saw its majority at Nuneaton & Bedworth disappear in 2018 and the party lost more councillors in 2021, with the Conservatives taking overall control. This year Labour has lost another seat to the Tories, in a part of the country that will be a key battleground at the next general election.

The Liberal Democrats have gained a wafer-thin majority in Hull, dislodging Labour who had run the council since 2011. The new line-up is 29 Lib Dems, 27 Labour and one independent – but no Conservatives.

Labour hoped to close the gap on the Conservatives in Derby, where the council has been in no overall control since 2018. But while the party has made three gains, it is still behind the Tories who now have 18 seats, with Labour on 16, the Lib Dems eight, Reform six and independents three.

Wandsworth is a long-standing Labour target in London and this year the party has finally won power from the Conservatives, who had been in control of the council since 1978 and had prized themselves on charging residents one of the lowest average levels of council tax in the country.

This was another top Labour target and the party has succeeded in winning control back from the Conservatives, though it has a slim majority on the new council of just four seats.