The 23-year-old has been linked with a move to the Red Devils as he continues to shine in the Eredivisie.

What is the latest news involving Gakpo?

In his CaughtOffside column, the reliable Fabrizio Romano recently reported that United are one English club who are currently in the race to sign Gakpo.

To land him, the transfer expert has claimed that the Manchester outfit will have to pay around £44m.

Interest in Gakpo comes as no surprise, with the Dutchman having a really good season with PSV. In the Eredivisie, he has already come up with over 20 goal contributions, which is quite impressive.

It follows a bright 2021/22 campaign, where Gakpo was also very productive. In 27 league appearances, he scored 12 times and provided 13 assists. What has O’Rourke said about Ten Hag, Gakpo and United?

O’Rourke believes Gakpo is a player who Ten Hag would welcome at United.

Speaking to GIVEMESPORT, the journalist said: “I’m sure Erik ten Hag would love to add him to his squad in January because he has been quite vocal in saying that he needs more attacking players at Manchester United.

If Ten Hag does want to add an attacker to his squad in the new year, then yes.

As already highlighted, Gakpo is putting up the numbers, so he could be a real threat for this United side. He is still just 23 years of age, so there is also time for the Netherlands international to get even better.

Of course, there is no guarantee that Gakpo, who has been described as an “incredible player” by TEAMtalk editor James Marshment, can carry his Eredivisie form over to the Premier League. But looking at his talent and potential, he is still easily an attacker worth going after.

It looks like there will be a lot of competition for Gakpo. But United are obviously one of the biggest clubs in the world, while the chance to work with Ten Hag, a manager who has proven himself in Gakpo’s homeland, may be tempting. 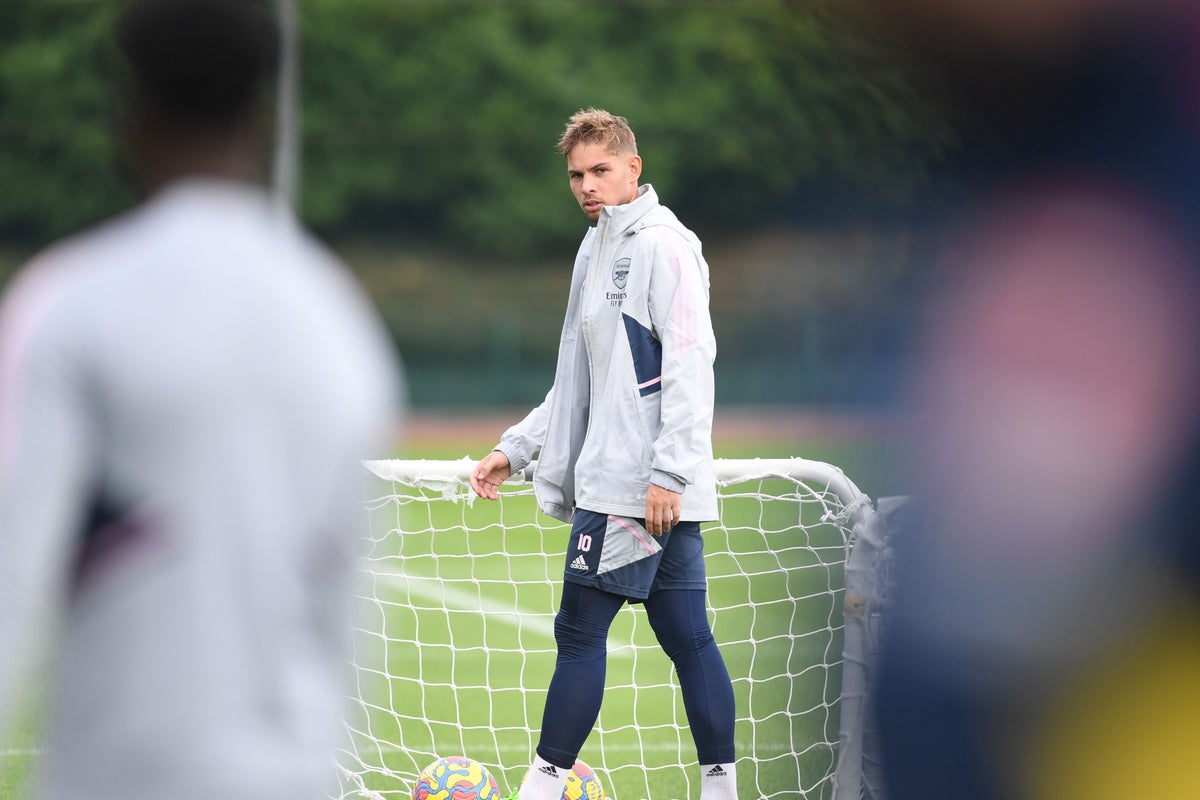