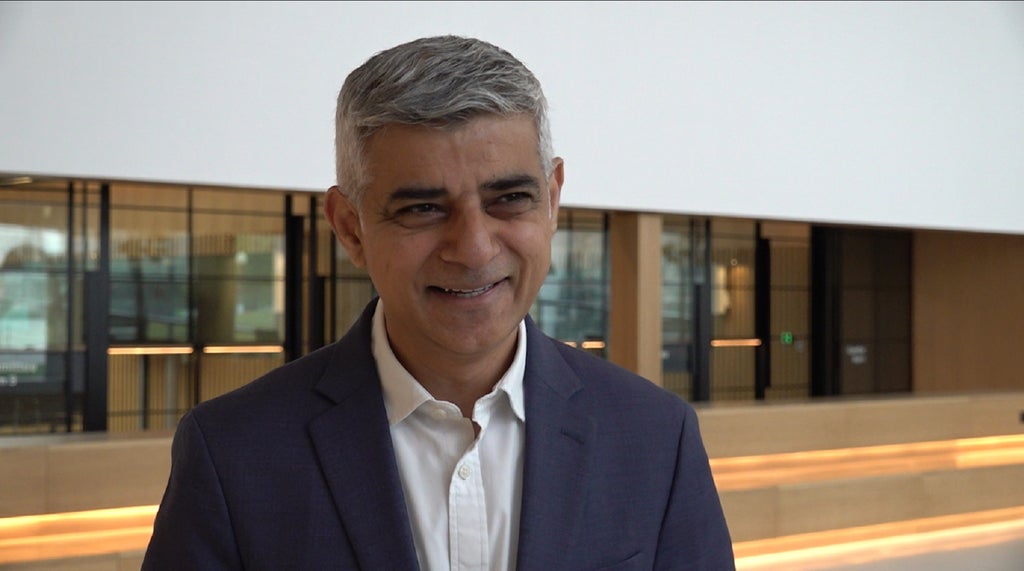 ondon Mayor Sadiq Khan has said he is waging “war on poisonous air” as he bids to extend the Ultra Low Emission Zone (Ulez) across London.

Mr Khan is proposing to extend the scheme’s boundary from the North and South Circular Roads to the whole of Greater London from August 29 next year, and a consultation on the plans has been launched.

Drivers of vehicles which do not comply with minimum emissions standards are charged a daily fee of £12.50 for entering the Ulez.

The mayor’s office estimated an additional 135,000 vehicles would be affected each day if it is expanded as planned.

Some critics argue the move would exacerbate financial issues already faced with the ongoing cost-of-living crisis.

Speaking to the PA news agency at City Hall, Mr Khan said: “I’ve got a war on poisonous air. This is a war on climate change, this is a war on congestion to make sure that in London, everybody can breathe clean air.

“We’ve seen the benefits of the world’s first ultra low emission zone in central London and in London, we reduced by almost a half, the toxic air.”

He said the same progress has not been seen in outer London, most notably in areas in the boroughs of Barnet, Bromley, Croydon and Havering, and that almost half of Londoners do not own a car, meaning the need to target climate issues is even more necessary.

Mr Khan’s decision to tackle pollution and climate issues is also a personal one, as he spoke about his experience with asthma.

Every year, more than 4,000 Londoners die prematurely because of the air. There are children with stunted lungs forever because of the poor quality of air

“I’m somebody, who as an adult, got asthma because of the poor quality of air in our city,” he said.

“Every year, more than 4,000 Londoners die prematurely because of the air. There are children with stunted lungs forever because of the poor quality of air.”

City Hall said all Londoners live in areas that breach the World Health Organisation (WHO) target for particulate matter and nitrogen dioxide, with 500,000 suffering from asthma and a similar number set to develop diseases linked to dirty air over the next 30 years.

Harmful emissions could also cost the NHS and social care £10.4bn if no further action is taken, the mayor’s office added.

However, some politicians have criticised the consultation plans.

Speaking in the Commons on Thursday, transport minister Andrew Stephenson said Mr Khan “must not punish people who need to use their cars, especially at a time when people are struggling with the cost of living”.

Whether or not a vehicle is liable for the Ulez charge depends on how much nitrogen dioxide (NO2) it emits.

NO2 damages lungs and can exacerbate existing conditions such as asthma and lung and heart disease.

For diesel cars to avoid the charge they must generally have been registered after September 2015, while most petrol models registered from 2005 are exempt.