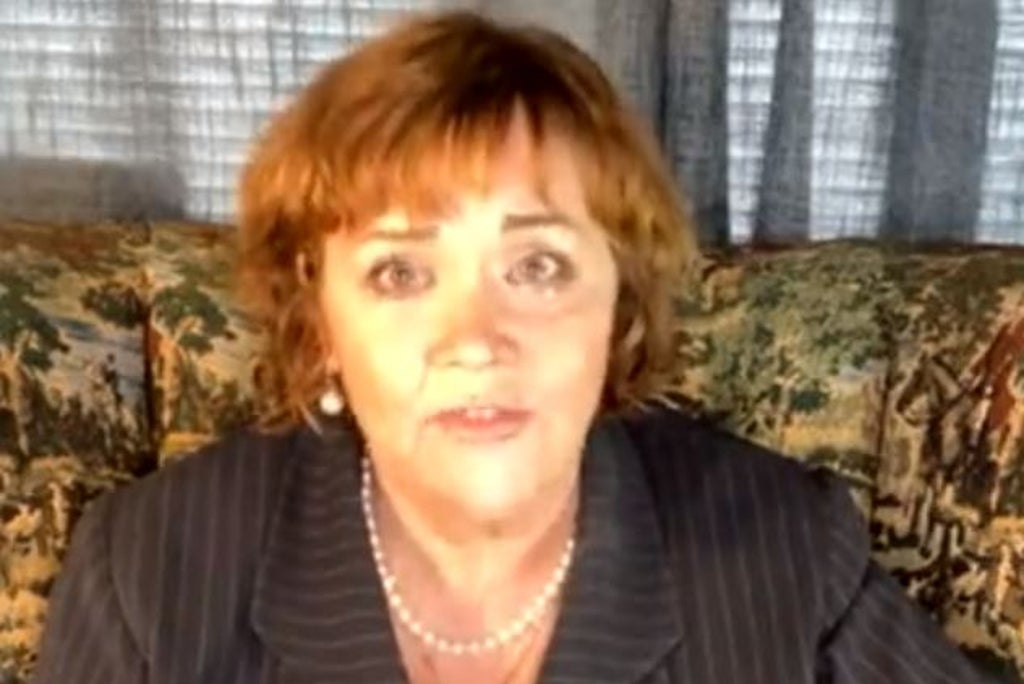 eghan’s sister Samantha Markle has accused her sister of negligence for not visiting her dad Thomas in hospital.

Mr Markle, 77, was rushed to hospital on Tuesday morning after he suffered with a stroke.

Now his other daughter Samantha Markle has claimed the family haven’t heard from Meghan during an emotional interview with GB News on Wednesday evening.

“He’s been through so much,” she told the cameras. “Two heart attacks, a pandemic and now a stroke. None of us have heard from Meghan. That’s negligence. If she can’t find it in her heart or have the moral conscience to step forward then shame on her.

“He doesn’t have a lot of time. She’s going to have to live with that for the rest of her life.”

When asked by Dan Wotton if she felt Meghan should cover the medical costs, she said: “She sees all of this. I’m getting the feeling that I would be spinning my wheels to try and appeal to her heart now.

“She could have contacted him to work things out at any time and she hasn’t. How can she watch him suffer like this? Who does that?”

Before the stroke, Mr Markle had lifted the lid on his plans to fly to the UK in June for the Queen’s Platinum Jubilee.

He expressed his hope of seeing his estranged daughter and the grandchildren, Archie and Lilibet, he has never had the chance to meet.

Previously, he told GB News: “I would like to meet with Prince Charles and thank him for walking my daughter down the aisle, and also to meet and talk with him because I think we have a lot in common now. We’ve pretty much both been ghosted by our children.”

The Duke and Duchess of Sussex will travel from their California home to the UK with their two children for the weekend of festivities to celebrate the Queen’s 70 years on the throne.

The Standard has approached Meghan for further comment on the story.