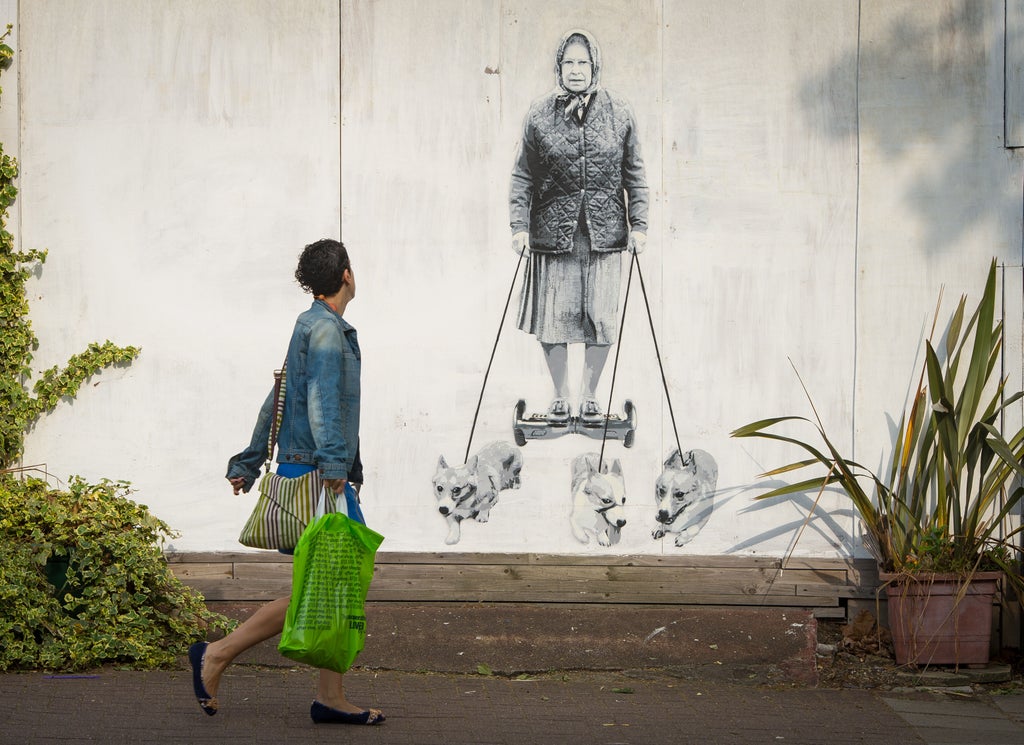 he number of women aged 50 and over either in work or looking for jobs has increased by millions in the 70 years since the Queen has been on the throne, according to new research.

In 1952, there were 1.3 million women in the age group working or looking for employment, but the figure has increased to 5.1 million now, said Rest Less, which offers advice and help to older people.

5.1 million women aged 50 and over are either currently working or looking for employment (Liam McBurney/PA) / PA Wire

In contrast, the number of men aged 50 and above in jobs or looking for work has increased from 3.6 million to 5.7 million in the past 70 years, said Rest Less.

Stuart Lewis, chief executive of Rest Less, said: “Before the pandemic, there were more women aged 50 and above in the workplace than ever before as a result of the rapid increase in the women’s state pension age.

“Like the Queen who continues to work at the age of 96, for some people, working beyond the state pension age is a choice they take because they enjoy their job and/or the social and wellbeing aspects of it.

“Amidst surging inflation, however, it’s important to remember that there are others who don’t have the luxury of choice and who need to continue working simply to make ends meet.

“As the cost of living crisis bites deeper and people’s pension balances are being hit by falling markets, we’re expecting to see more and more people re-enter the workforce in order to pay their bills.

“Despite record job vacancies and a record low unemployment rate, many people in their 50s, 60s, 70s and 80s continue to be denied the opportunity to work due to outdated, ageist recruitment attitudes.”