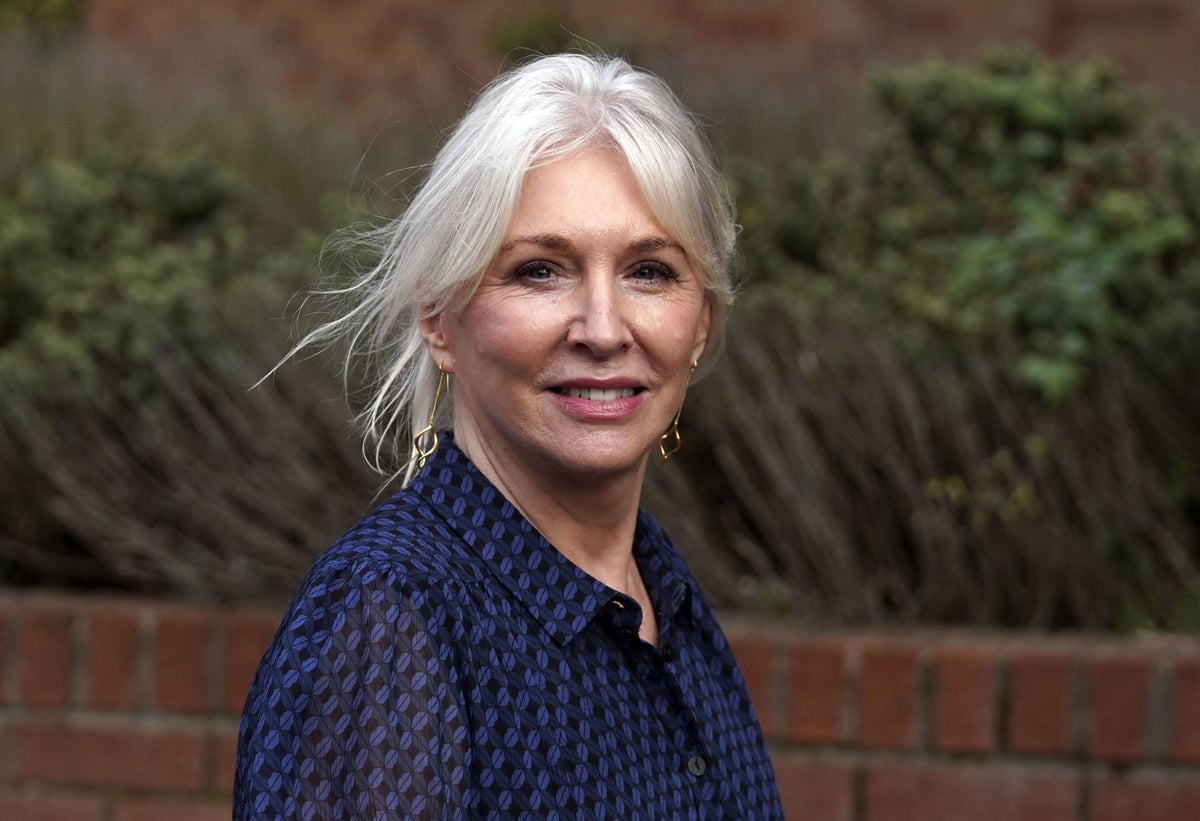 omorrow the eyes of the world will once again turn to the UK and our capital city. The Mall is lined with Union Flags, neighbourhood streets are draped in bunting and cakes are being baked. The stage is set, and we’re ready for a celebration like no other.

Over the next four days, the nation will come together to honour Her Majesty The Queen for 70 years of unwavering duty and service.

It’s been so special seeing the preparations come together. A Platinum Jubilee is in itself a rare thing: no British monarch has ever reached 70 years of service. But somehow, this feels bigger.

The last two years have been difficult for so many. But now we are able to come back together for a uniquely British party. It’s what we do best. With every Big Jubilee Lunch hosted, every street party thrown and every yard of bunting hung, communities from coast to coast are pulling out all the stops to play their part in this major moment for the UK.

Londoners know how to create unforgettable moments. I still remember the buzz of the London 2012 Olympic and Paralympic Games, and how proud it felt to be British as we all watched the capital put on a spectacular show. Now, 10 years on, two major events of 2022 offer yet another chance to unite the nation.

After the Jubilee, Birmingham will put on the Commonwealth Games in July. It’s expected to attract a global audience of 1.5 billion people, and London will again be playing a key part as it hosts track cycling at the Lee Valley VeloPark.

But we’ll be bringing a piece of the Games to London early as part of the Platinum Jubilee party. Birmingham 2022’s Queen’s Baton Relay – launched by Her Majesty The Queen from Buckingham Palace last October – returns to home soil this week, as part of its trip around the Commonwealth.

We want Londoners to come out for the Relay and enjoy the exceptional, free cultural offer that will follow the Baton’s four-day tour, whether that’s glimpsing its trip across the Royal Docks in a 25-boat flotilla, witnessing Batonbearers process through Queen Elizabeth Olympic Park, or enjoying an exclusive performance from English National Ballet’s youth dance company at London’s Royal Victoria Square.

We saw the response to the Olympic Torch relay in 2012. I know Londoners will come out in force once more, as we champion the people, communities and landmarks that make our capital one of the finest in the world.

Celebrating what makes us British also means celebrating our heritage and incredible patchwork of cultures. Birmingham, a city with one of the youngest and most diverse demographics in the UK, will host 72 Commonwealth nations and territories this summer at the Games.

And it’ll be a big boost for our shops, cafés, pubs and bars, which will all play an important part in bringing families and friends out this bank holiday. Our hospitality and tourism sectors are the lifeblood of the capital. And thanks to the support we gave them during the pandemic, we’re thrilled to see them back up and running and open for business.

Any Jubilee is a moment to reflect on the passing of time. It’s a landmark event – a unique moment in the nation’s cultural life and history, focussing minds on how far the country has come. I’ve no doubt the Platinum Jubilee will evoke memories for so many: of times gone by, moments shared with loved ones while also creating new, long-lasting memories for millions.

It’ll also be a chance for millions of people to enjoy the kind of culture they wouldn’t normally have the opportunity to participate in – whether it’s at the Party at the Palace on the Saturday night, or the Platinum Pageant on the Sunday. Since the day I arrived at the department, I made it my mission to open the doors of arts and culture to more people, and the major events in 2022 will help us do just that.

So wave your flag, raise your glass, and get ready to celebrate the best of Britain on this bumper bank holiday weekend.

Nadine Dorries is the Culture Secretary