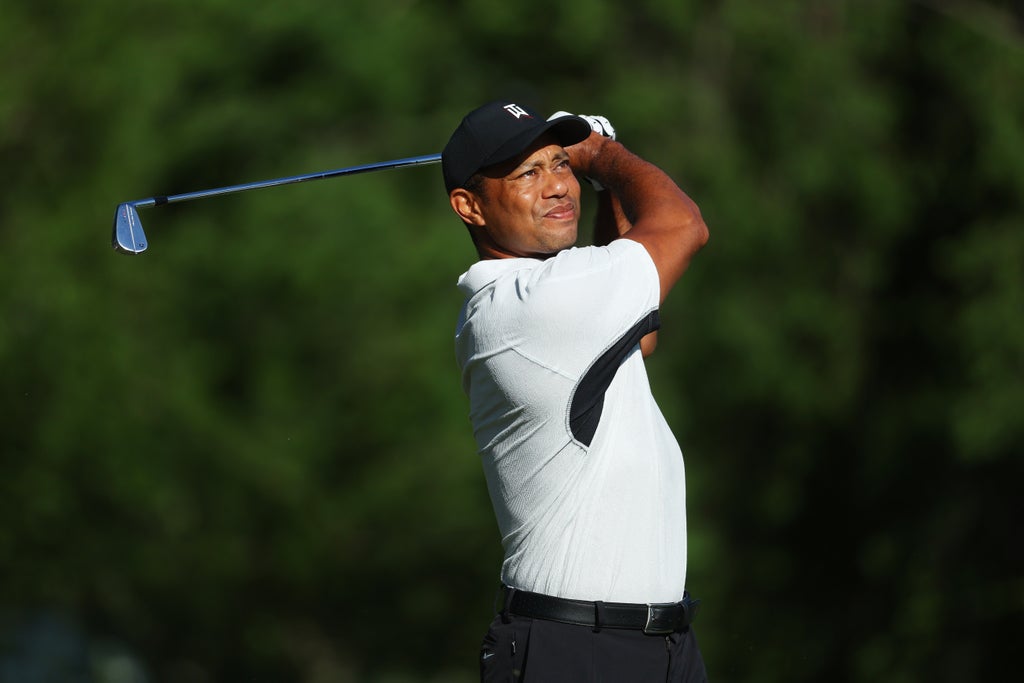 Tiger Woods has been confirmed as part of the field for the 2022 USPGA Championship, with defending champion Phil Mickelson confirmed to be absent from the event.

Woods made his return to top-level golf after a long injury lay-off at the Masters in April, but has not entered another tournament since.

He will, however, hope to continue to build fitness and form at a course he knows well – Woods won his fourth PGA Championship and 13th major overall on the tournament’s last visit to Southern Hills in 2007.

Mickelson, meanwhile, has not played since February after making controversial comments about the Saudi-backed LIV Golf series, missing the year’s first major at Augusta for the first time in 28 years.

The 51-year-old became the oldest major winner with victory at Kiawah Island last year but will not return for a defence.

Among the contenders in Tulsa could be Jordan Spieth, who has been in excellent recent touch and hopes to complete a career Grand Slam having won the three other majors, and Masters winner Scottie Scheffler, now world number one and a top-ten finisher at each of his two appearances at this event.

Rory McIlroy will be bidding to end his eight-year major drought, while two-time winner Brooks Koepka has entered despite withdrawing from the AT&T Byron Nelson last week.

Paul Casey has been forced to pull out of the field due to a back injury.

The 2021 Senior PGA Championship was also held at Southern Hills, with Alex Cejka earning a place at this year’s USPGA with victory last May.

The field for the 104th PGA Championship on Thursday at Southern Hills Country Club (players listed in the first qualification category for which they are eligible):