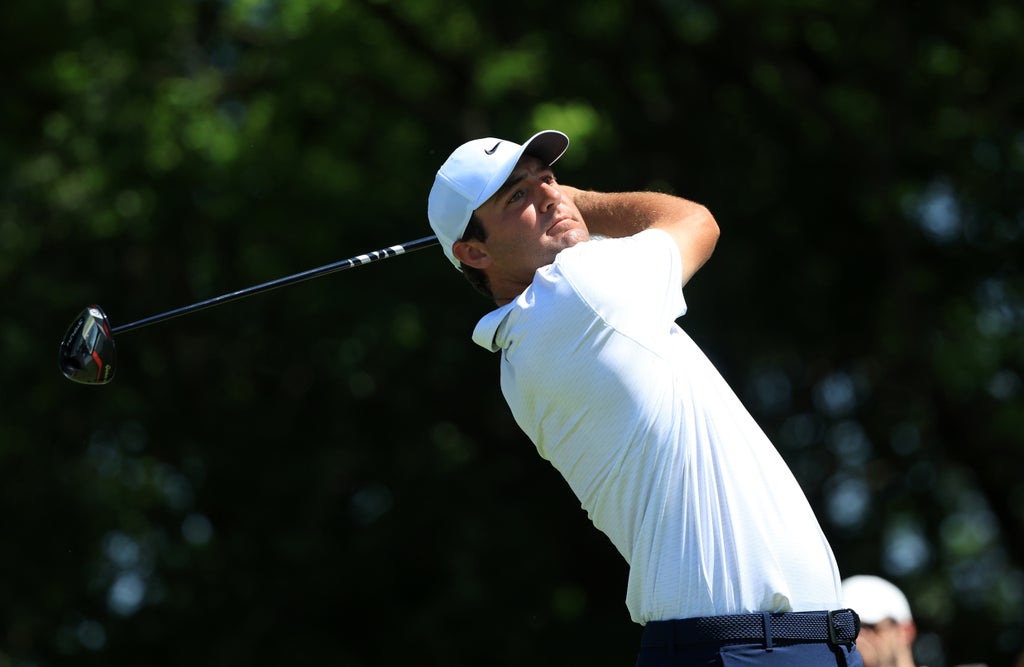 outhern Hills is the venue for the 2022 PGA Championship as the second golf major of the year takes place.

Scottie Scheffler is the favourite to make it two-from-two, having put on the Green Jacket with a sublime performance at the Masters last month.

Tiger Woods is in action for the first time since his Augusta return, with it hoped the flatter terrain in Tulsa helps avoid aggravate the issues he continues to contend with, more than a year on from his horrific car accident.

One man who won’t be in Oklahoma is defending champion Phil Mickelson. The 51-year-old became the oldest major champion in history Kiawah Island last year, but he has not played since announcing his break from the sport in February following criticism of his comments regarding the Saudi-backed LIV Golf Series. He will be absent once more.

How to watch the PGA Championship 2022

TV channel: The opening round of the PGA Championship will be broadcast live on Sky Sports Golf and Main Event.

Sky Sports Golf’s coverage begins at 1pm BST and runs through uninterrupted for 12 hours. The majority of that will also be shown on Sky Sports Main Event, though attention will turn to the Premier League for a few hours in the evening.

Live stream: Sky Sports subscribers can stream the action live on mobile, tablet or desktop via the SkyGo app.