Adam ‘The Assassin’ Azim, one of the most exciting prospects in British boxing today, faces a tough test which will draw even more attention to his ever-growing profile as he tops the bill against the wily and experienced campaigner Rylan Charlton in the main event. (photos by Lawrence Lustig) 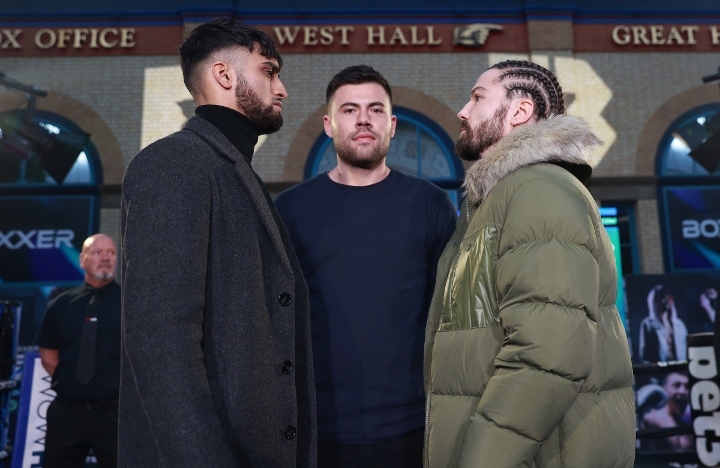 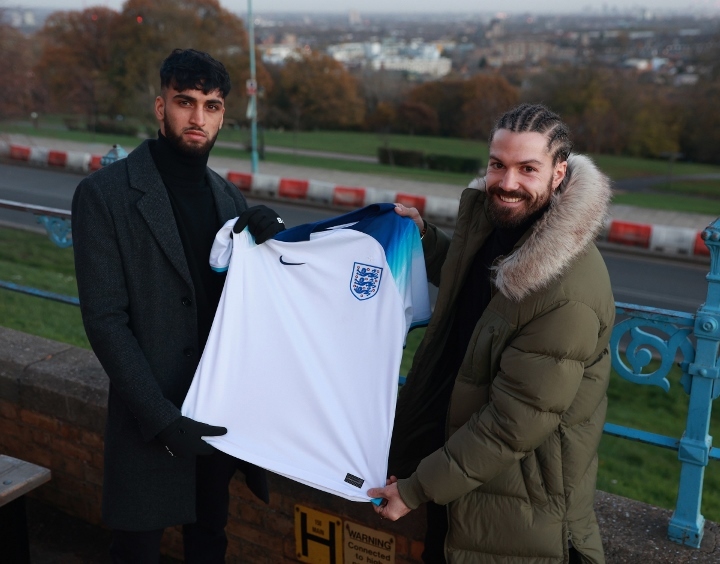 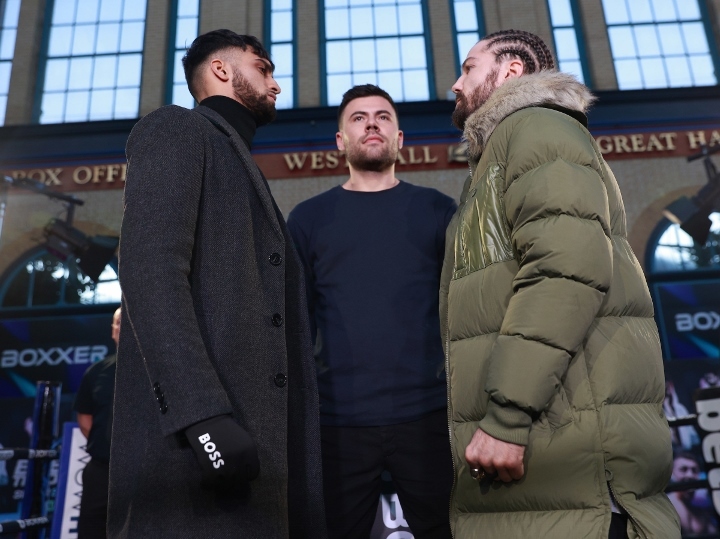 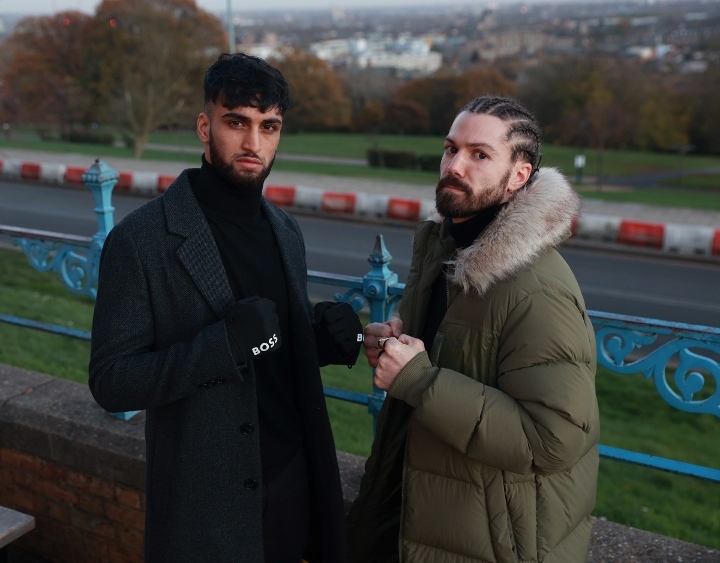 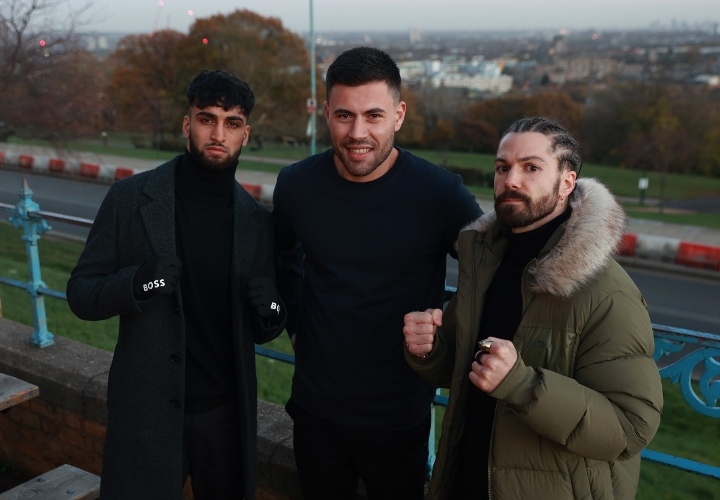 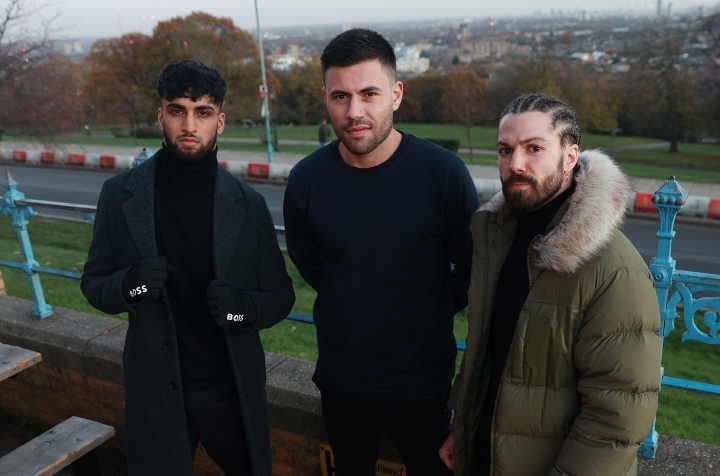 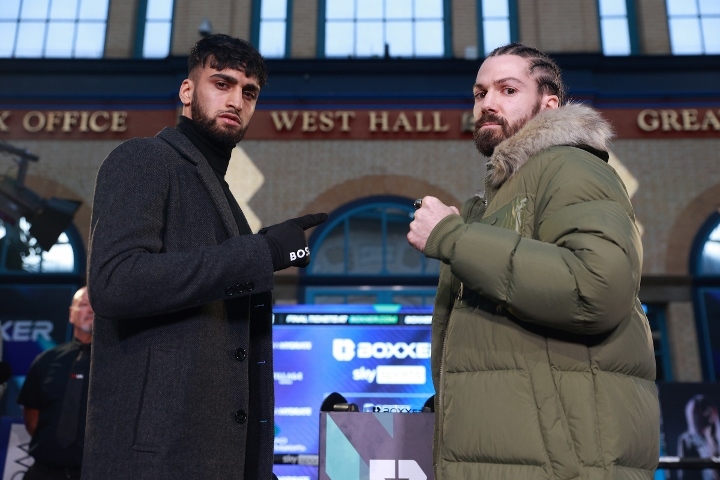 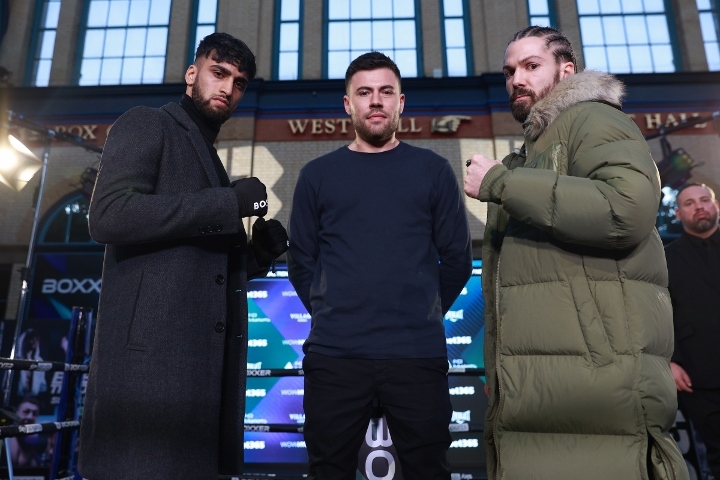 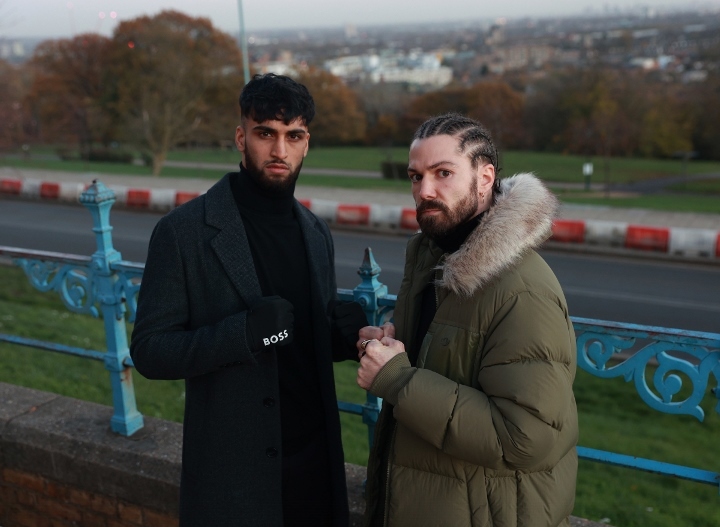 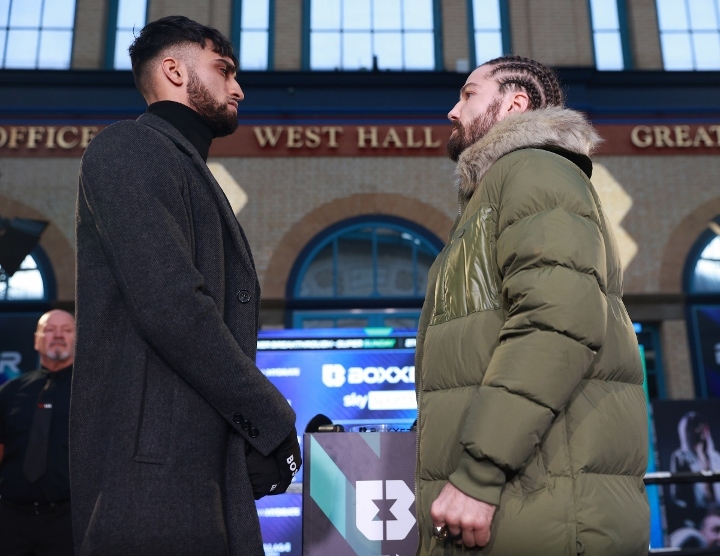 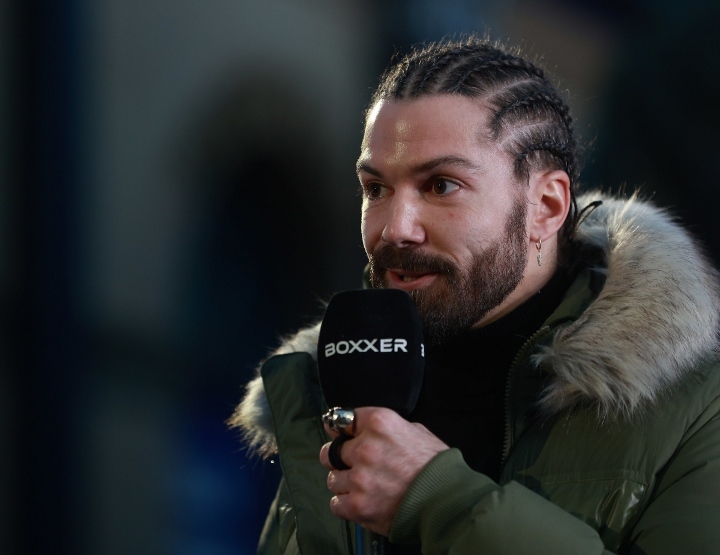 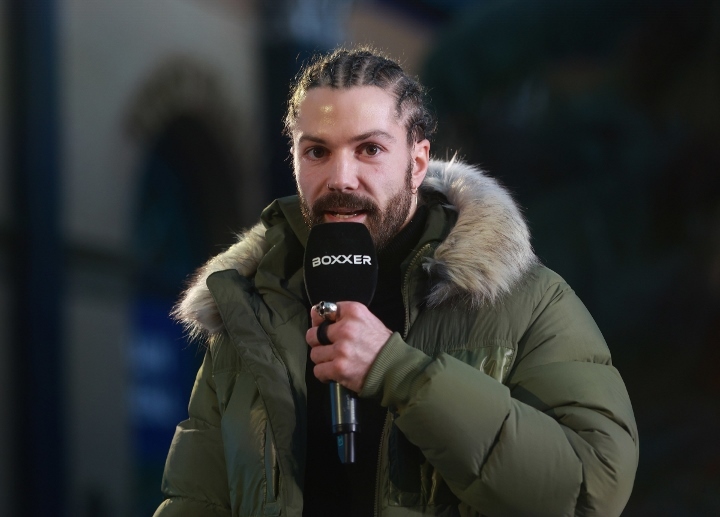 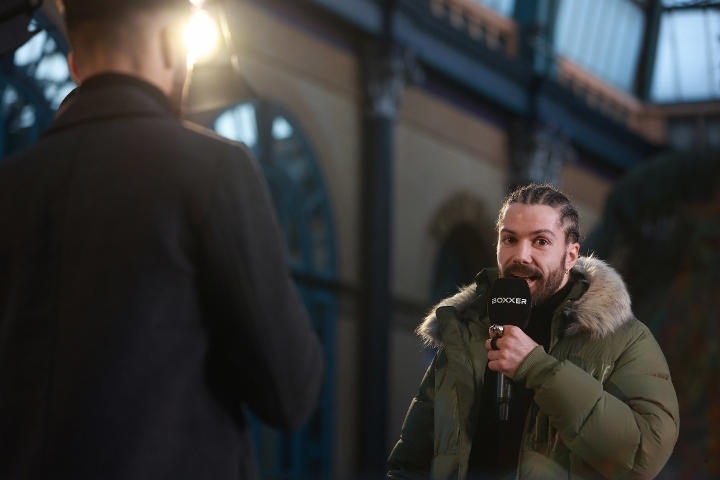 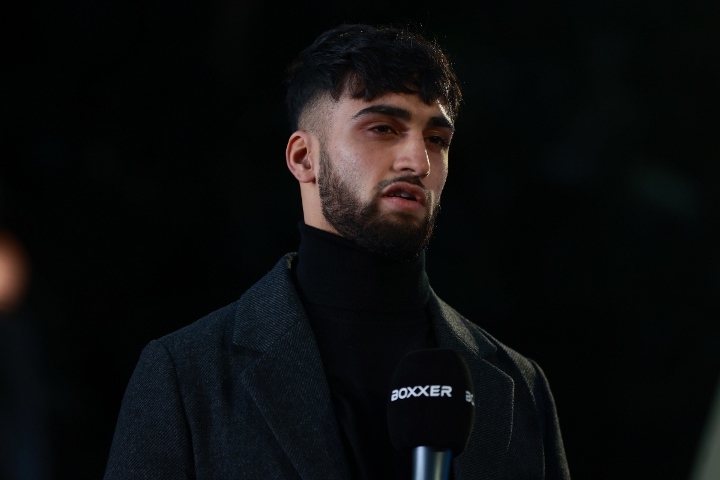 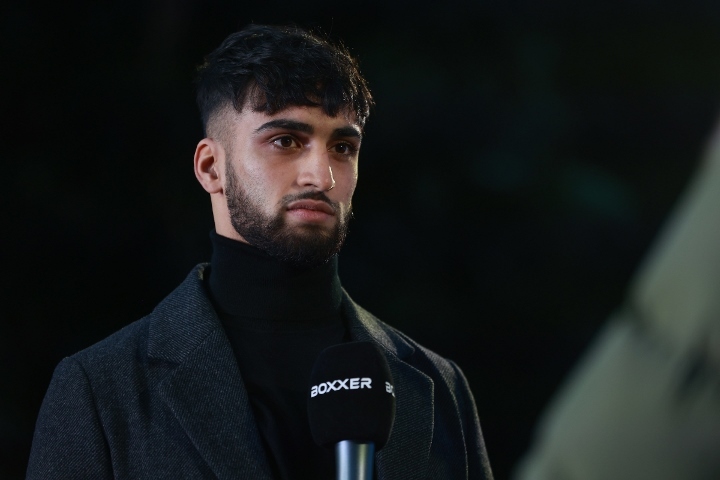 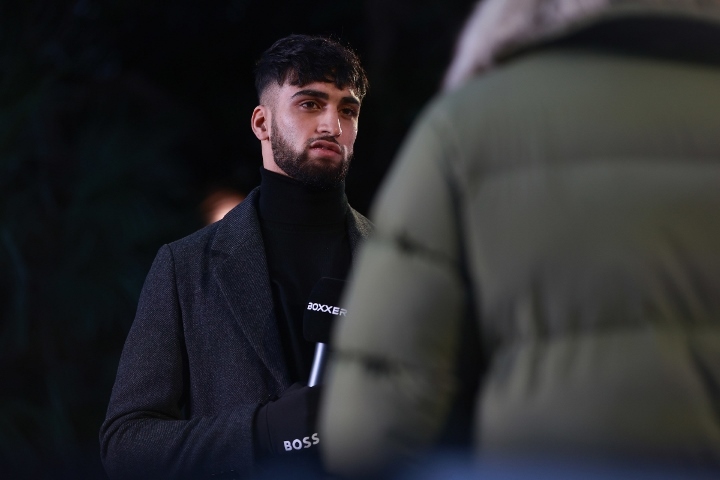 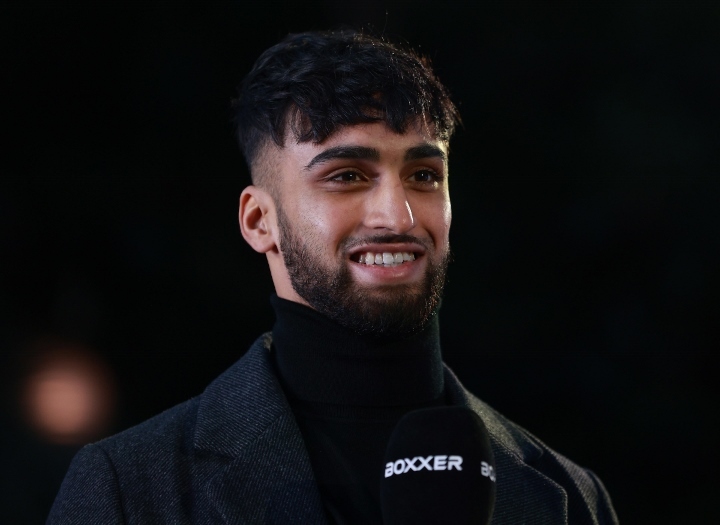 Fedor Emelianenko Reveals His Favorite Moment Of His Career