Paul came forward with the jab as the fight started off. Silva was hanging back and using movement. He wasn’t throwing much. Silva landed a left, but didn’t do much. Silva came out pressing in the second and pushing Paul back. Silva was starting to connect and was showboating in the ring. 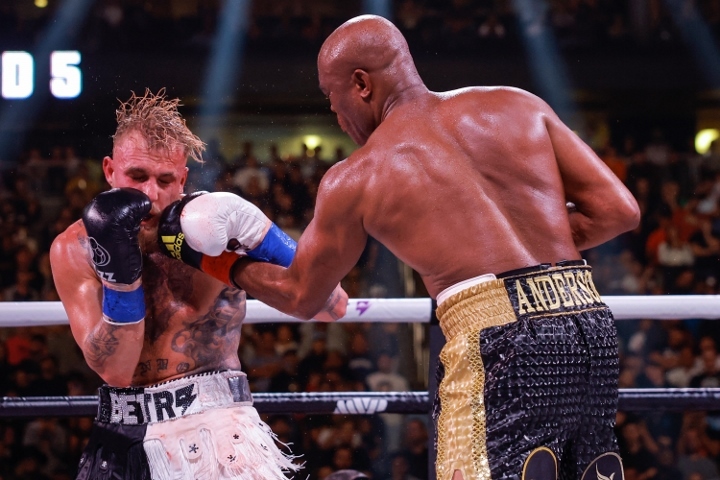 In the third, Silva continued to press forward and was looking to connect big on Paul. Paul was connecting to the body, but Silva was connecting with shots to the head. Paul began to rally with a few shots that Silva took well. Silva came back with shots of his own in the closing moments. 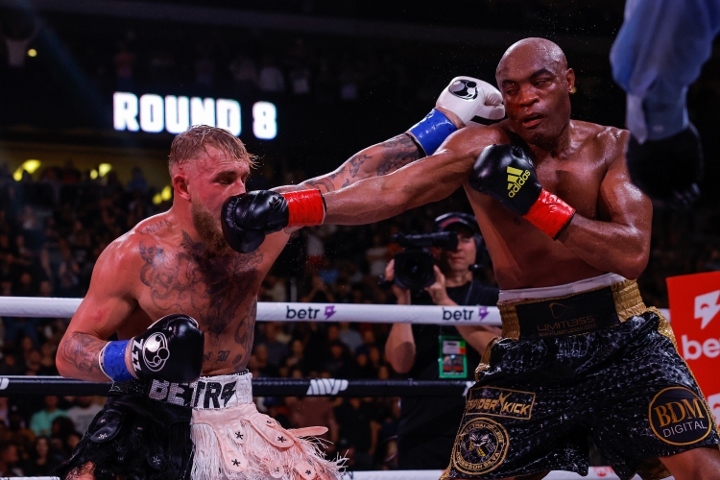 Silva’s nose was streaming blood in the fourth. Both were connecting with punches. It was close action, but Silva may have stolen it with punches in bunches in the closing moments. During the fifth, Silva did the better work with uppercuts and pressing the action. 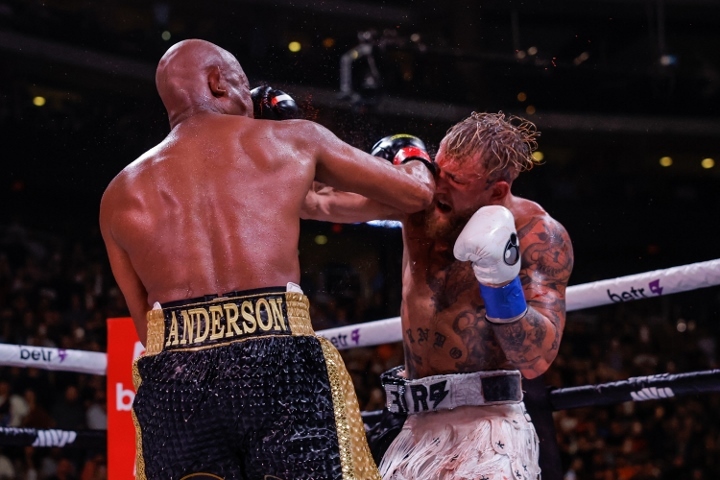 In the sixth, Paul was jabbing as Silva was hanging back for the most part. Paul connected with a combination of shots before holding. They were trading toe to toe at the end of the round. During the seventh, Paul was the more active fighter. Silva was not throwing as many punches until the closing moments. 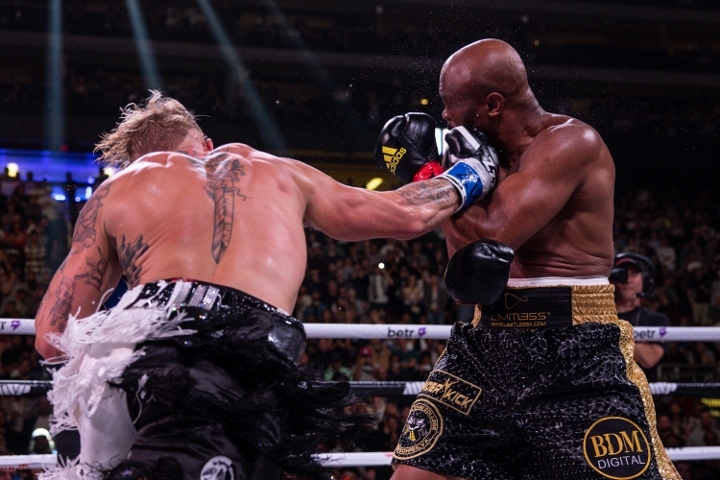 Silva went right after Paul in the eight round. As Silva was going after him, Paul landed a big right that dropped him. Paul did not jimp on him and was taking his time while looking for another big punch. Silva was pressing forward, throwing punches and connecting, but he was also taking punches. 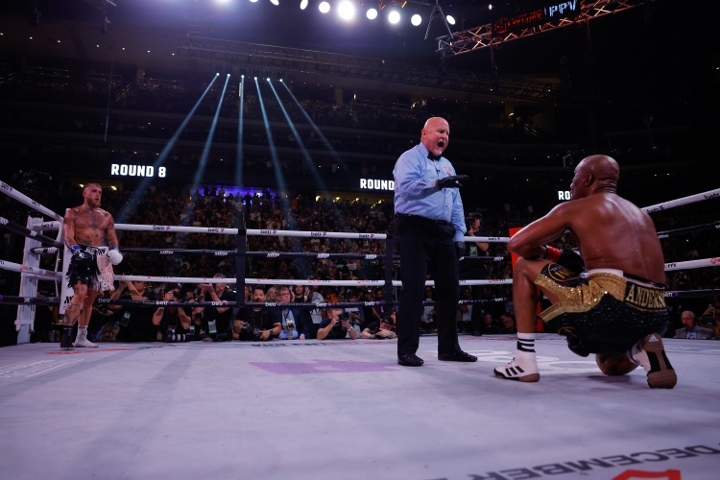 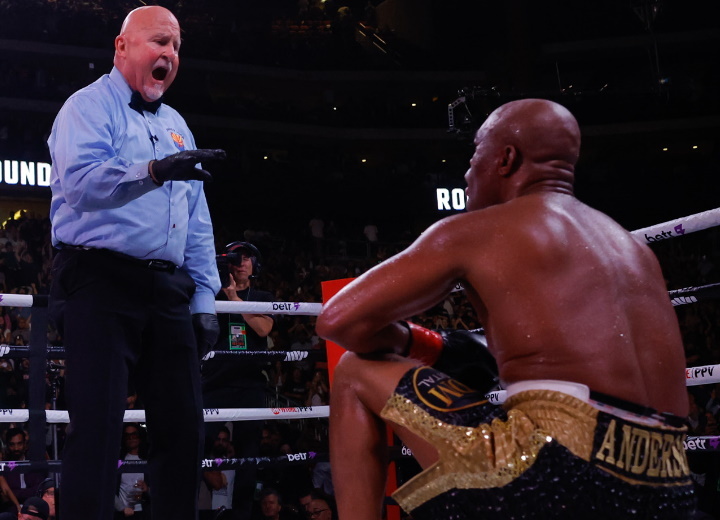 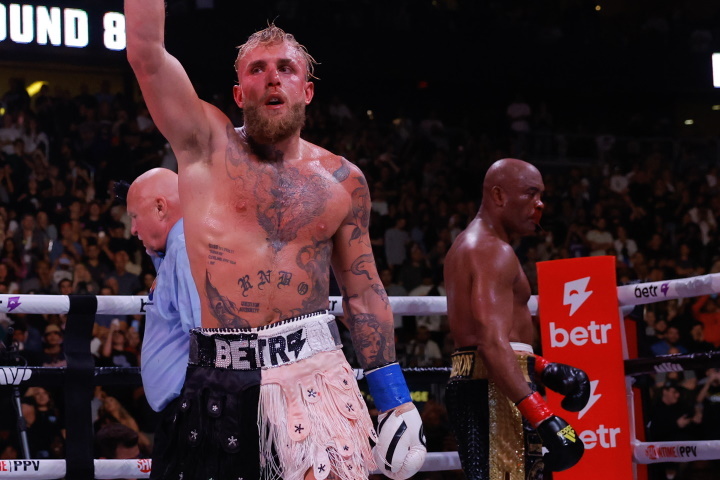 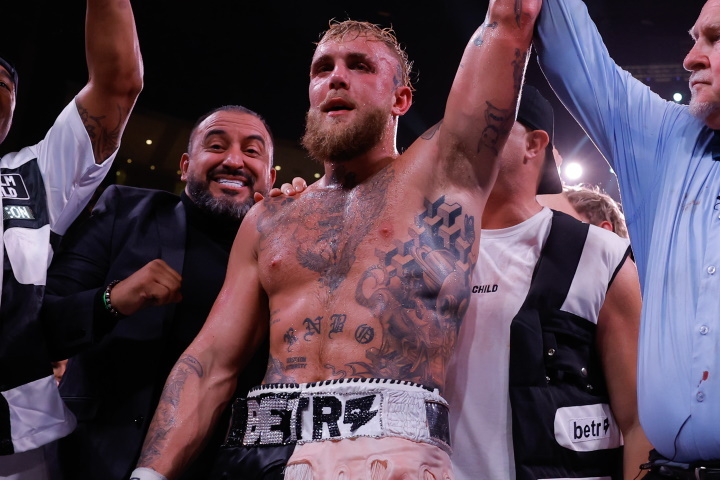 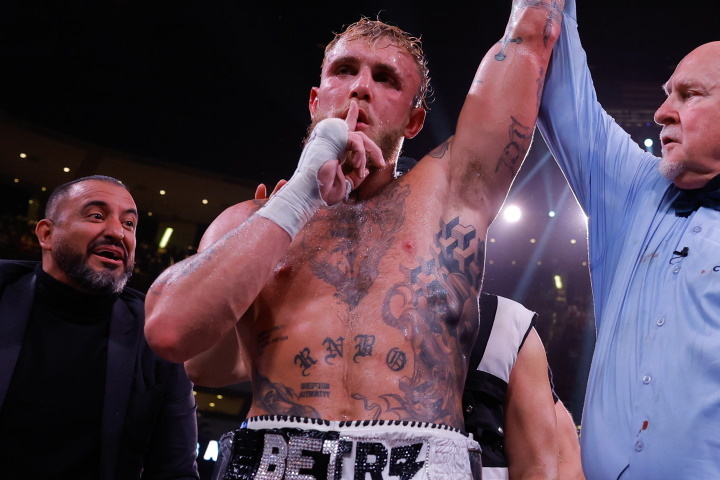 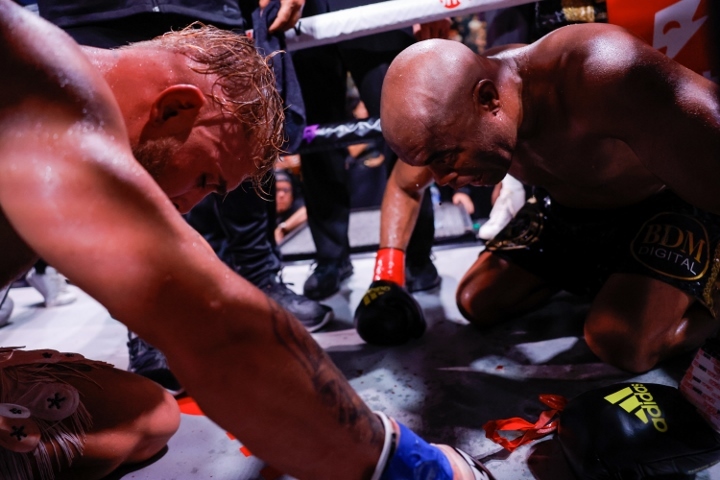 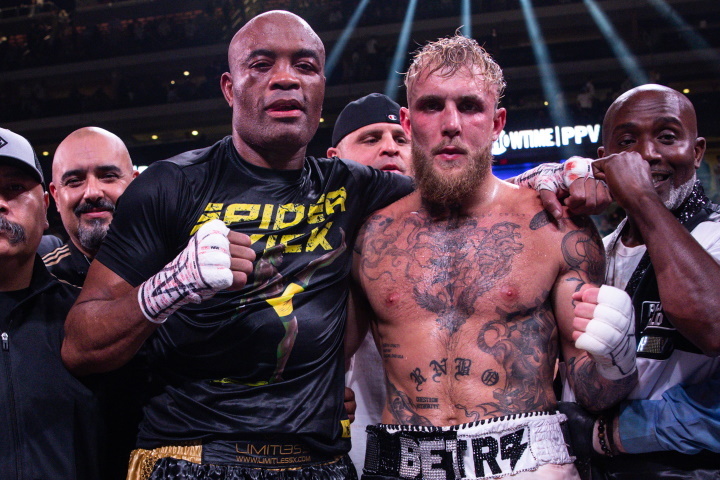 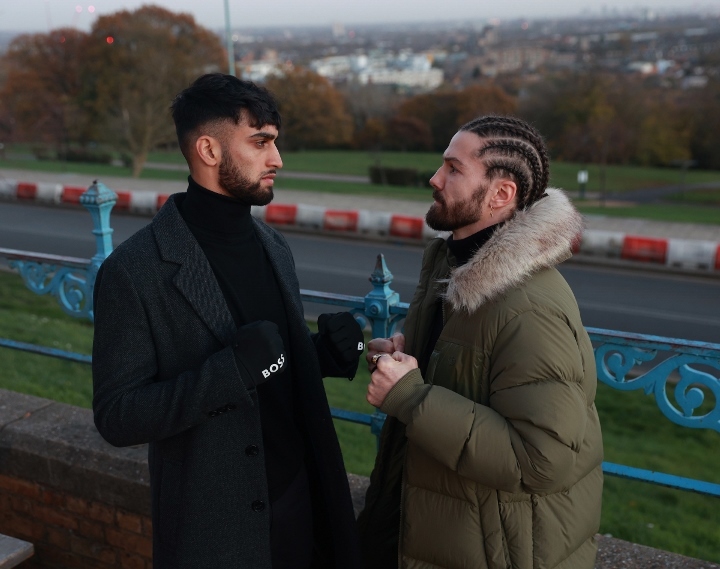 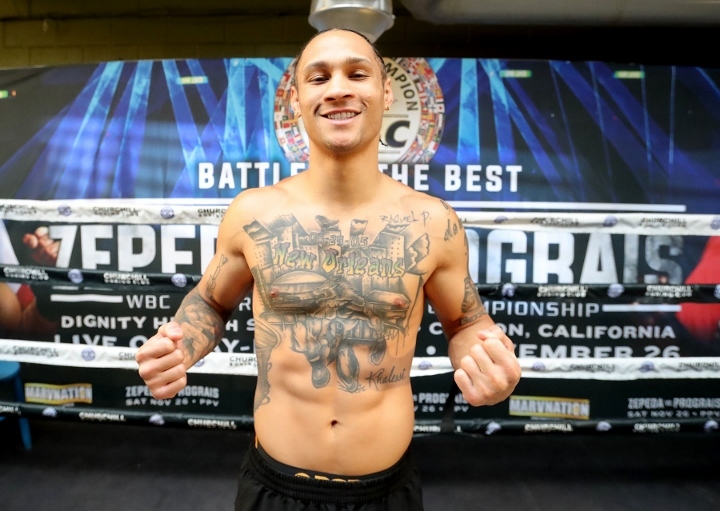