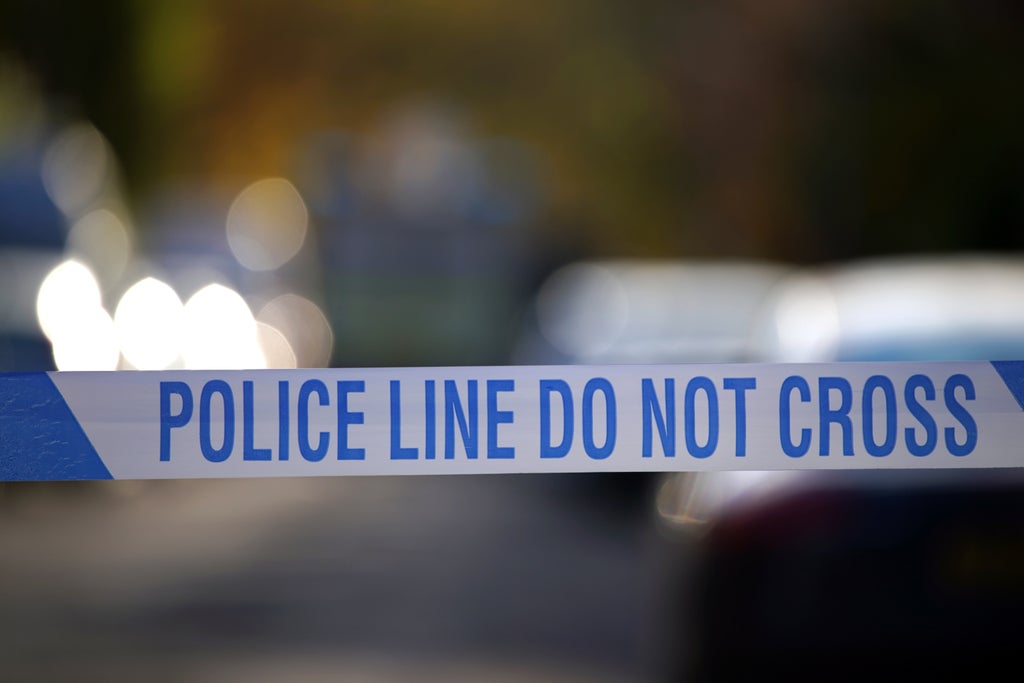 olice are appealing for witnesses to come forward after a fatal collision in Twickenham in the early hours of Saturday, May 28.

Officers were called shortly after 12.20am following a report of a car being involved in a serious collision in St Margaret’s Road.

The driver, a 27-year-old man, was sadly pronounced dead at the scene.

His family has been informed.

Two women, both aged 18, were taken to hospital for treatment. Their injuries have been assessed as not life-threatening.

Detectives from the Met’s Serious Collision Investigation Unit are investigating.

Detective Constable Caroline Landy, who is leading the investigation, said: “This is an incredibly tragic incident and our thoughts are with the man’s family.

“We are working hard to establish exactly what happened.

“As such, we are keen to hear from anyone who may have witnessed the lead up to the collision or captured it on dash cam.”