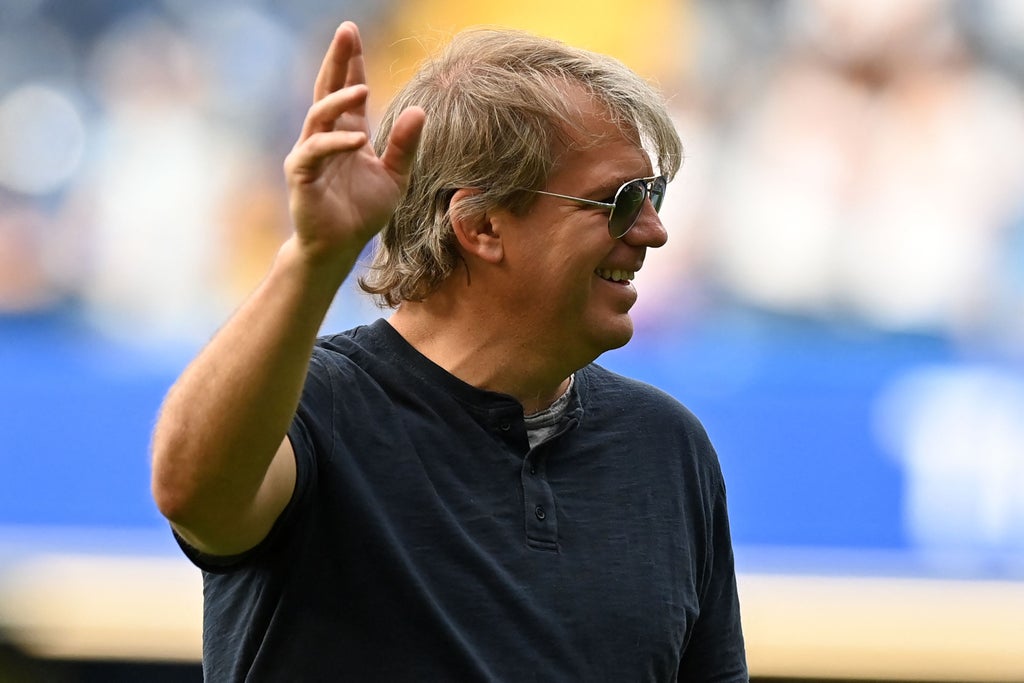 In a statement released on Tuesday evening, the league confirmed the consortium led by Boehly had passed the owner’s and directors test.

“The Premier League Board has today approved the proposed takeover of Chelsea Football Club by the Todd Boehly/Clearlake Consortium,” the statement read.

“The purchase remains subject to the Government issuing the required sale licence and the satisfactory completion of the final stages of the transaction.

“The Board has applied the Premier League’s Owners’ and Directors’ Test (OADT) to all prospective Directors, and undertaken the necessary due diligence. The members of the Consortium purchasing the club are affiliates of the Clearlake Capital Group, LP, Todd Boehly, Hansjorg Wyss and Mark Walter.

“Chelsea FC will now work with the relevant Governments to secure the necessary licences to complete the takeover.”

The Government still needs to sign off the deal, after weeks of talks to ensure that Roman Abramovich does not benefit in any way from the proceeds of the takeover.

A deadline of May 31 has been set by the Government, which is when the special license the club are operating under expires. Approval from the European Commission is also required due to Abramovich’s status as an EU citizen.