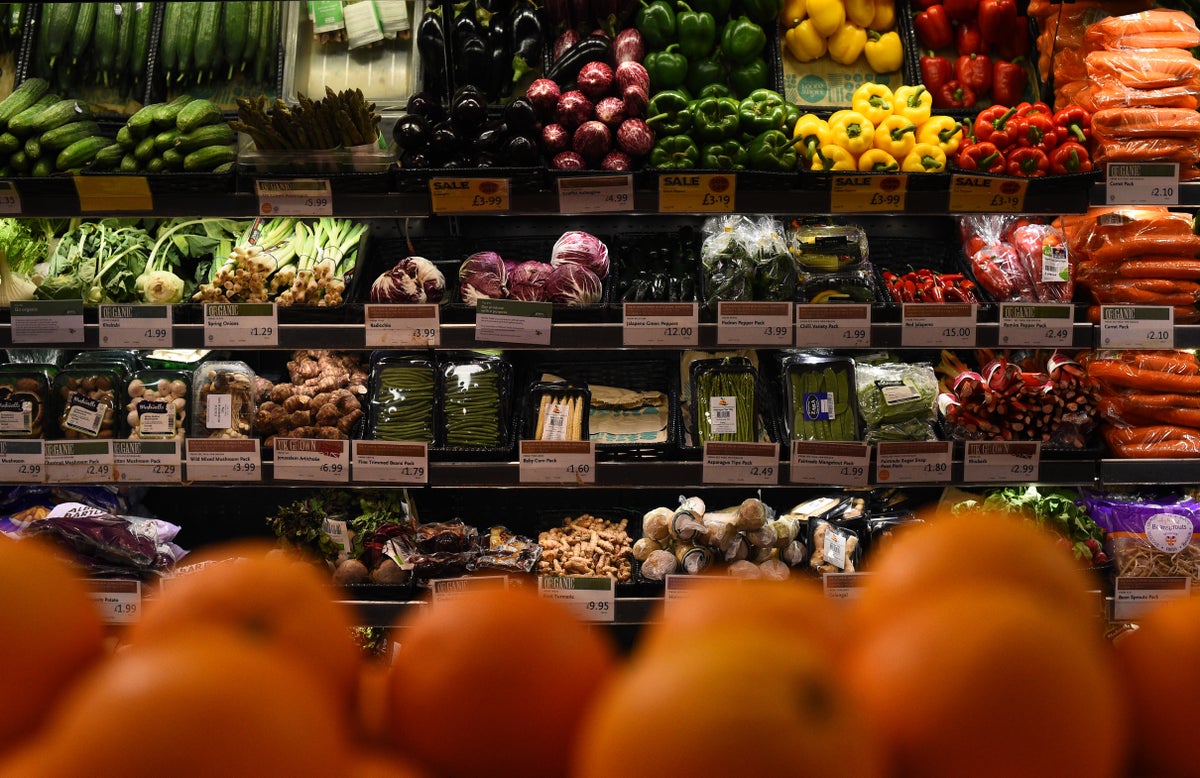 Tory peer and supermarket boss has said the idea of returning to imperial weights and measures is “complete and utter nonsense” and would “add cost” for those making the transition.

Asda chairman Lord Rose of Monewden said the change would only please “a small minority who hark for the past”.

Ministers are preparing to consult on how to further incorporate imperial measurements in Britain after Brexit, with Boris Johnson reportedly keen to announce the move on Friday to coincide with the Queen’s Platinum Jubilee.

The idea has already faced criticism from the Conservative backbenches, with Rutland and Melton MP Alicia Kearns also branding it “a nonsense”.

Lord Rose said it amounted to going “backwards”, and predicted it would be costly for those putting it in place.

Asked if he welcomed a return to the use of imperial measurements, he told Times Radio: “The only polite word I can think of for your programme is, I’ve never heard such nonsense in my life.

“I mean, we have got serious problems in the world and we’re now saying let’s go backwards. Does anybody in this country below the age of about 40 know how many ounces there are in a pound?

“Are we going to go down to the supermarket and say, ‘I’ll have a pound-and-a-half please, or one pound, four ounces of this or that’?

“We’re doing it just to actually please a small minority of people who hark for the past. It’s complete and utter nonsense and it will add cost to those people who have to put it into place.

“I am shocked. It’s one thing having a crown on your pint glass, which is a bit of fun and a bit of nostalgia. It’s quite another having a whole dual system of weights and measures.”

Last week, Cabinet minister Brandon Lewis said voters and businesses were “pleased” the Government was set to open the door to greater use of imperial measurements.

The Northern Ireland Secretary said that while the policy was “light-hearted” and a “smaller” freedom provided by Brexit, there were people who “want to go back” to using imperial weights, such as pounds and ounces, and measures such as yards and miles.

The EU weights and measures directive came into force in 2000, with traders legally required to use metric units for sale-by-weight or the measure of fresh produce.

It remains legal to price goods in pounds and ounces but they have to be displayed alongside the price in grams and kilograms.

The consultation, which is being co-ordinated by the Department for Business, Energy and Industrial Strategy, could change those stipulations, allowing traders to choose how they price fresh items.

Mr Lewis said it would allow the likes of greengrocers and pub landlords to run their businesses as they see fit following the UK’s exit from the European Union.

PA has been told there will not be a move away from metric units but the consultation will look at where it makes sense to incorporate or switch to imperial measurements such as feet and yards, and pints and gallons.