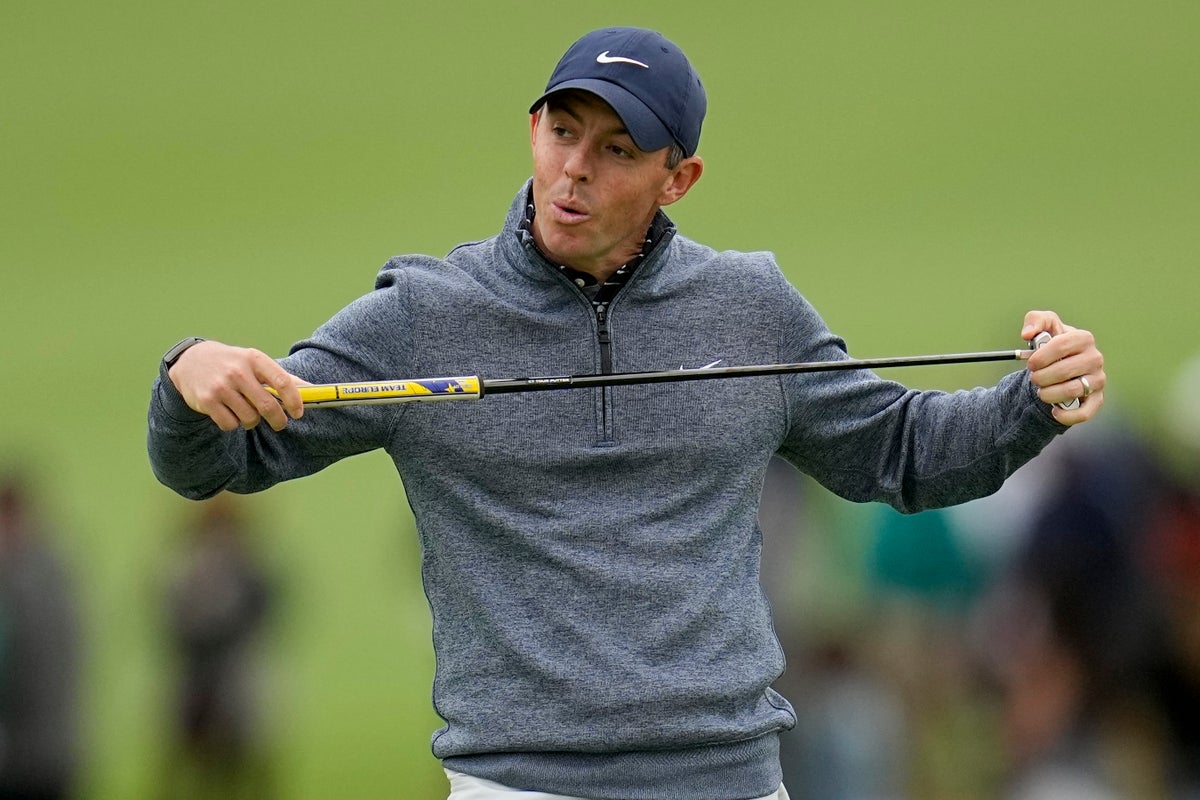 Rory McIlroy admits last week’s PGA Championship is “one that got away” as his major drought continues.

McIlroy held a one-shot lead after an opening five-under-par 65 at Southern Hills, with Justin Thomas eventually defeating Will Zalatoris in a play-off after they finished tied on five under.

The four-time major winner was also four under after the first five holes of the final round, but bogeyed the sixth and then made 10 straight pars before dropping another shot on the 17th, a driveable par four.

“Regrets? Yeah I regret I didn’t take advantage of the benign conditions on Friday afternoon,” McIlroy – whose last major win was the 2014 US PGA – told the Irish Independent in a conference call to promote the new GolfNow Compete App.

“I regret the big numbers I made on the par threes on Saturday. The fact that I just needed to play the last 13 holes in one-under par to make a play-off on Sunday, and I didn’t.

“So, yeah, I definitely feel like it was one that got away. But, again, I have to take the positives and the fact that eighth place in a major is absolutely the worst I feel I could’ve finished last week.

“That’s a completely different story to where I was the last couple of years. The first two majors of last year, I missed the cut at Augusta and I finished like 50th at the PGA.

“I just have to stay as patient as possible. I know that if I keep playing the golf that I’m playing the chances are going to present themselves and I’m going to give myself a few more chances this year, not just to win majors but to win golf tournaments in general.”

McIlroy, who did not speak to reporters after the third or fourth rounds at Southern Hills, will return to action in next week’s Memorial Tournament before defending his title in the RBC Canadian Open ahead of the US Open.

The 33-year-old will also contest the Travelers Championship and the JP McManus Pro-Am before missing the Irish Open to prepare for The 150th Open at St Andrews.