Rory McIlroy has his sights set on becoming world number one for the ninth time as he bids to defend his CJ Cup title.

McIlroy can return to the top of the rankings for the first time since July 2020 by winning his 23rd PGA Tour event at Congaree Golf Club in South Carolina, the tournament having moved from Las Vegas.

Current number one Scottie Scheffler would also have to finish worse than a two-way tie for second, although McIlroy can also overhaul the Masters champion with outright second place if Scheffler is outside the top 35.

“I got to number one in the world after I won the Honda Classic in 2012,” McIlroy told a pre-tournament press conference.

“It had been a goal of mine for maybe six months up until that point but I remember waking up the next morning and being like, is this it? You work towards a goal for so long and then you wake up the next day and you don’t feel any different after having achieved it.

“So I think then it’s a matter of having to reframe your goals and reframe what success looks like.

“I think that’s one of the great things about this game, no matter how much you’ve achieved or how much success you’ve had, you always want to do something else, there’s always something else to do.

“I guess the cool thing about it is you get to number one and it feels great in the moment, and the bad thing is you maybe have to work harder to stay there.

“I think if I get back to number one this week it’s my ninth time. It sort of illustrates you can have your runs and you can stay there, but I think the cool part is the journey and the journey getting back there.

“It’s sort of like a heavyweight boxer losing a world title and it’s a journey to get that title back. I feel like that’s the cool part of it and that’s the journey that I’ve sort of been through over the past 12 months.”

McIlroy was ranked 14th in the world before his victory in Las Vegas last year, but has since recorded two further wins and 12 other top-10 finishes to get within striking distance of Scheffler.

“I maybe don’t keep as much of a close eye on it as I used to, but still it’s a point of pride for all of us out there to be highly ranked and to get to number one in the world at whatever you do is an unbelievable accolade and something that you should be proud of,” the four-time major winner added.

“Obviously I have a chance to do it this week, but I’m proud of the fact that I’ve at least given myself a chance again because (when) we were coming back from the lockdown in July 2020 I feel like my game and my life has changed considerably since then, so it’s nice to have the opportunity again.” 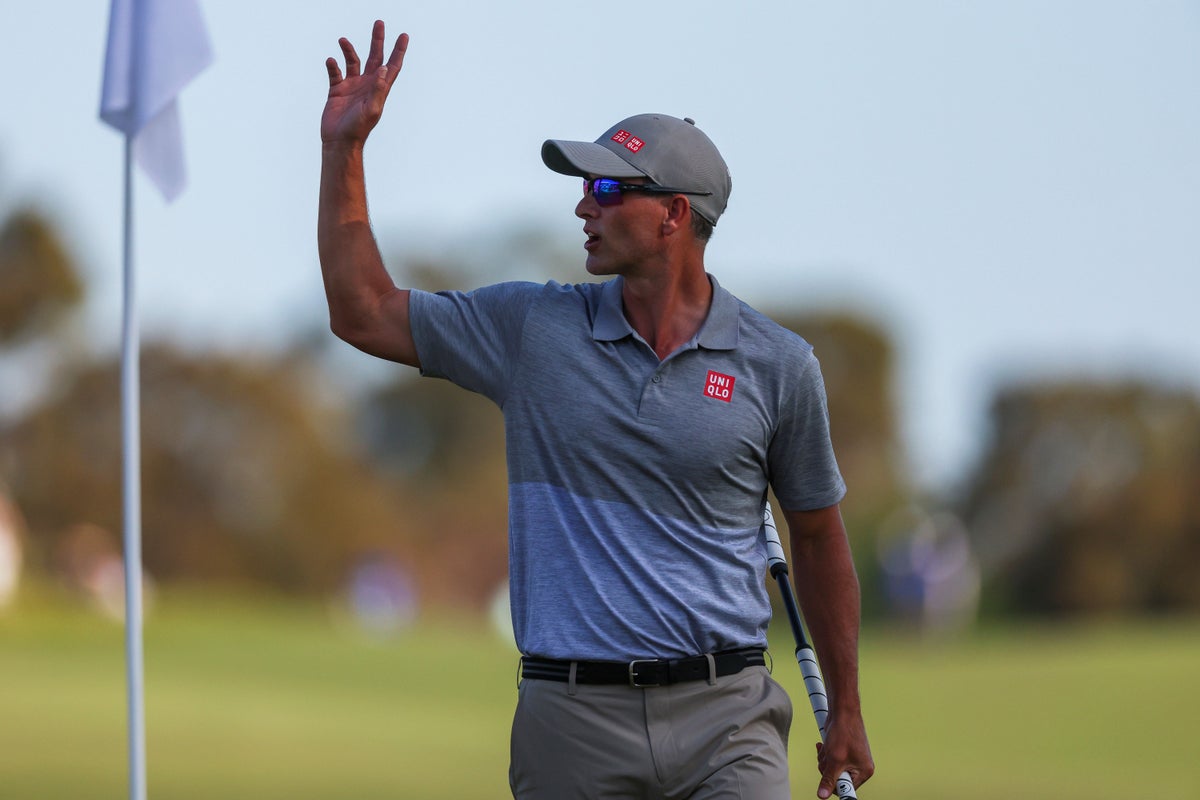 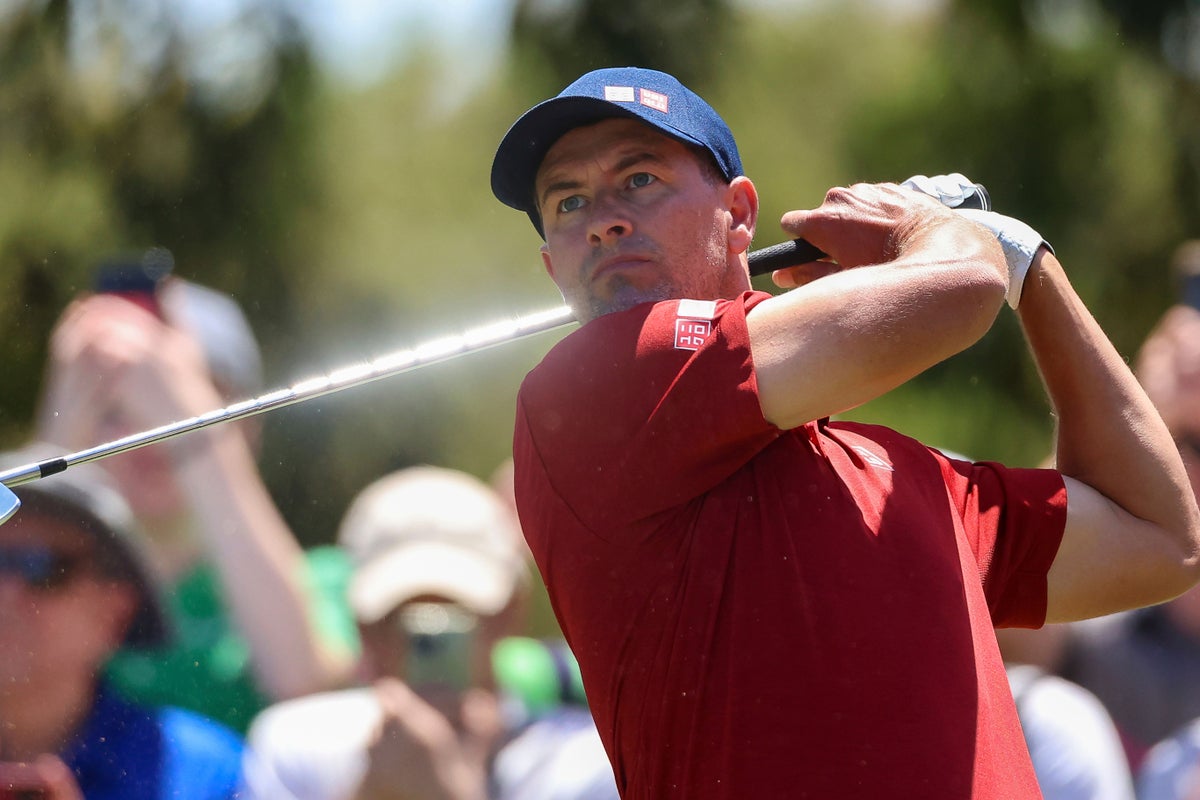