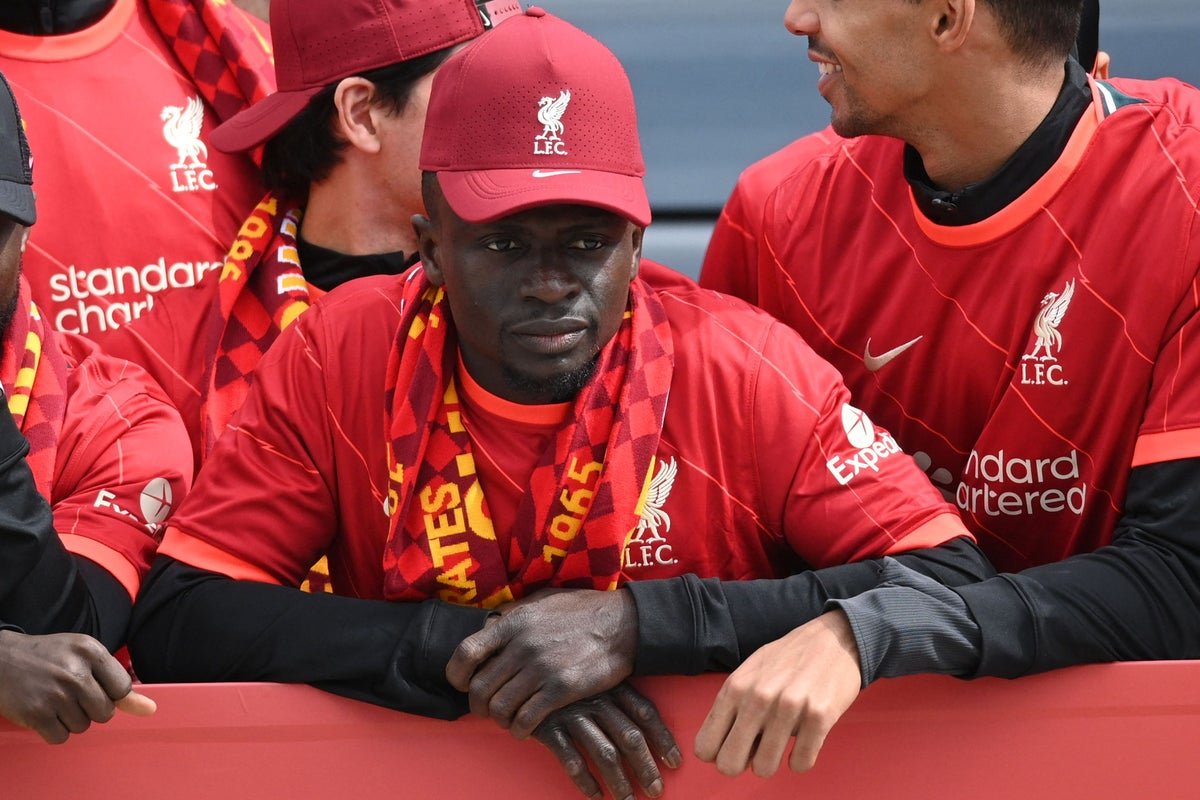 adio Mane has remarked that he will follow the will of the Senegalese people – and quit Liverpool.

Bayern Munich have been strongly linked with the winger as he prepares to enter the final year of his contract at Anfield.

Ahead of the Champions League final, Mane insisted he will deliver a definitive update after Liverpool’s clash with Real Madrid.

Still yet to make such an announcement, the player gave a clear indication of his thoughts in a press conference for his national team on Friday.

He said: “Like everyone else, I’m on social media and I see the comments.

“Isn’t it between 60 to 70 per cent of Senegalese want me to leave Liverpool? I will do what they want. We will see soon. Don’t be in a hurry because we will see this together.”

Former Liverpool player Steve Nicol has led the queries over Mane’s statements, which he believes are focused on inducing a pay rise out of the Reds or Bayern.

“From a professional point of view, why would you leave Liverpool? They are almost the best team in the land, so you aren’t moving for professional reasons.

“It’s definitely about money. If it is, then don’t give us some story about ‘looking for a new challenge’ nonsense. Just say, ‘I want a new contract and the one I want they aren’t going to give me it’, which is fine. ‘I have won everything I can and so I will move on’.”