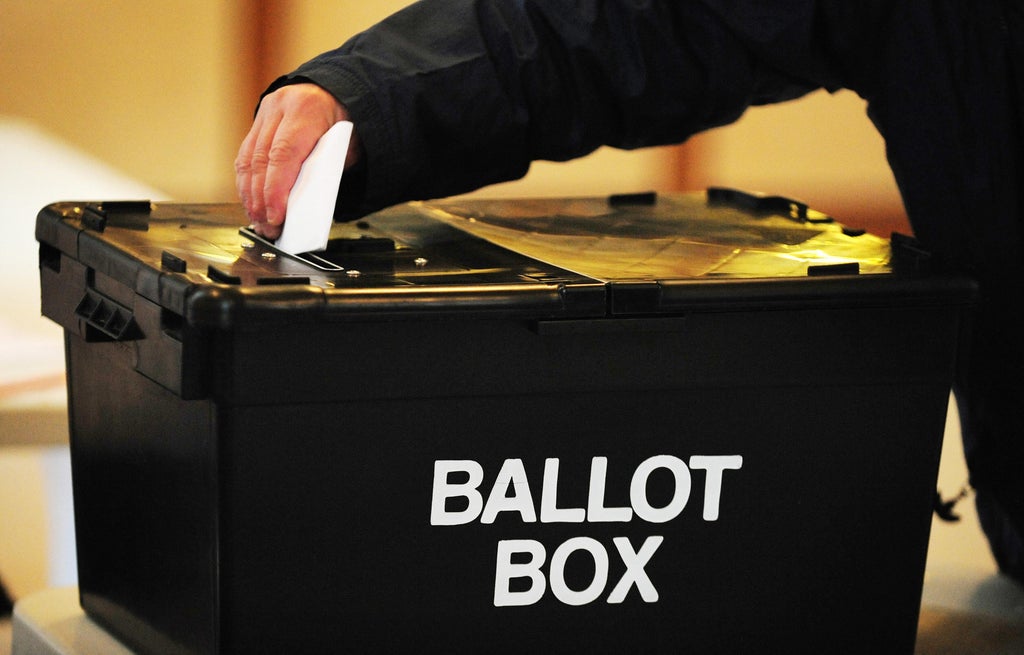 cots are set to go to the polls in an election dominated by national issues and the cost-of-living crisis.

Parties north of the border have urged voters to “send a message” to the Governments in Westminster and Holyrood with their votes.

The cost-of-living crisis, prompted by an increase in fuel bills, national insurance contributions and inflation, has been top of the agenda for Scotland’s parties throughout the campaign.

But it is the impact of the Prime Minister that could overshadow the chances of the Conservatives.

Boris Johnson, along with Chancellor Rishi Sunak and his wife Carrie Johnson, was given a police fine after a party in Downing Street at the height of the pandemic.

The Scottish Tories have also seen a downturn in fortunes in the polls over the past few months, dropping to third behind Scottish Labour in surveys done for Westminster, Holyrood and local council votes.

Polls open on Thursday at 7am and close at 10pm.

While overnight counts have been the norm, Scotland’s counting will take place on Friday, with final results expected in the early evening.

The Single Transferable Vote (STV) will be the electoral system employed during voting, where Scots will be asked to rank their preferred candidates by number, with one being the most preferred.

In the counting process, a formula is used to calculate the representatives elected to each ward in Scotland’s 32 local authority areas.

Despite the expectation that counting will be complete by Friday evening, the overall control of councils will not be known for some time.

The STV system rarely, if ever, provides an overall majority for any one party, meaning parties will be forced to run councils as a minority administration or enter into formal coalitions.