Power followed up three rounds of 65 with a final-day 70 to edge out Belgium’s Thomas Detry by one shot.

“This course was always going to be a tale of two sides,” Power told Sky Sports.

“You’re going to make some birdies on the front and I knew it was going to be really hard coming in.

“I made hard work of it in the end, but I’m delighted to get it done.”

Power won the Barbasol Championship in 2021 and has made no secret of his ambition to represent Europe at the Ryder Cup in Rome next September.

The 35-year-old from County Waterford closed out victory despite bogeying the final hole when his approach shot slipped off the green’s false front.

Power said: “It’s a completely different feeling (to the first win) but it’s just as special. I play a lot of tournaments and it’s going to take a little while to sink in.”

Detry finished with birdies on 17 and 18 to push Power all the way with a closing round of 70. 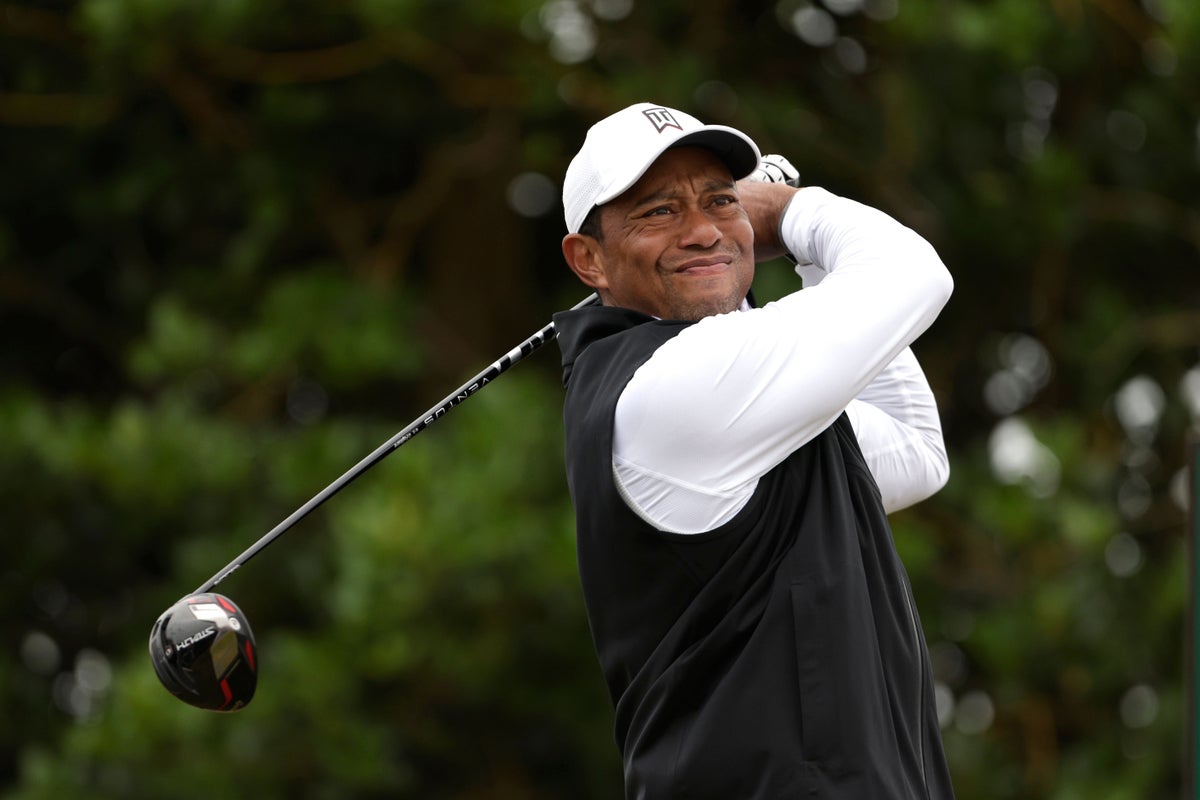 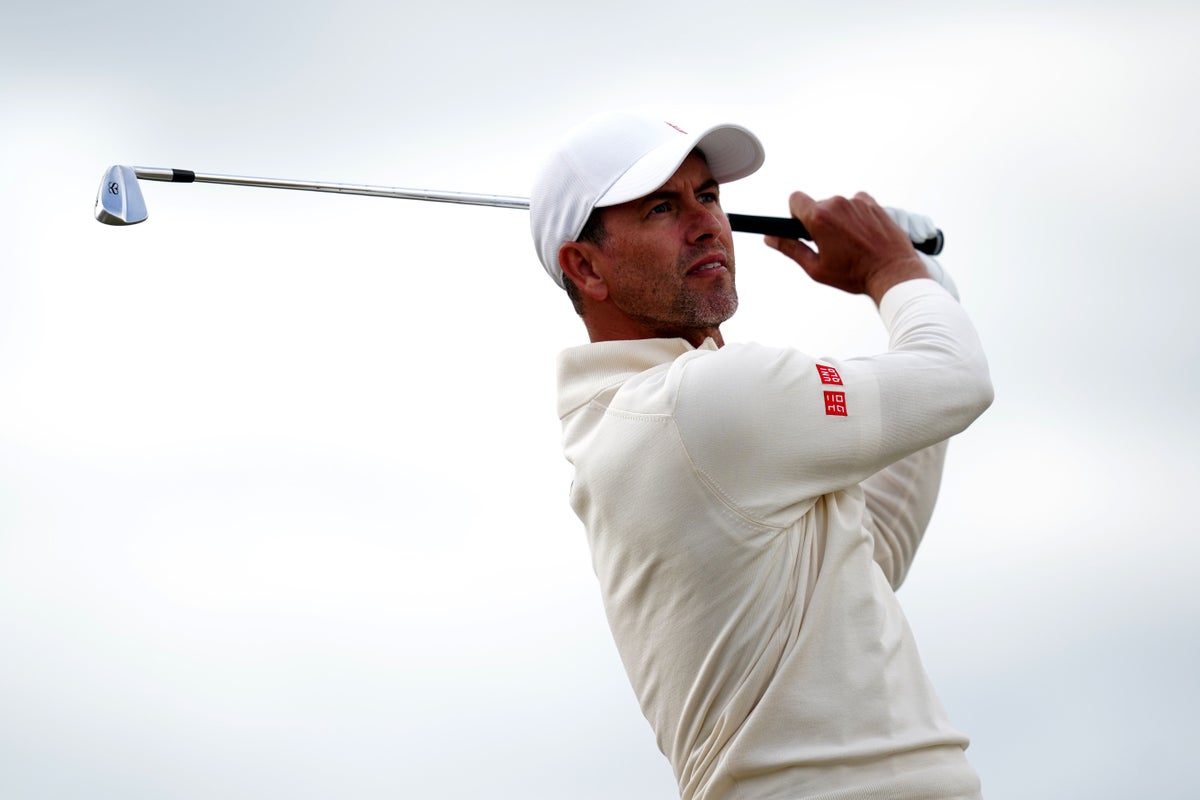 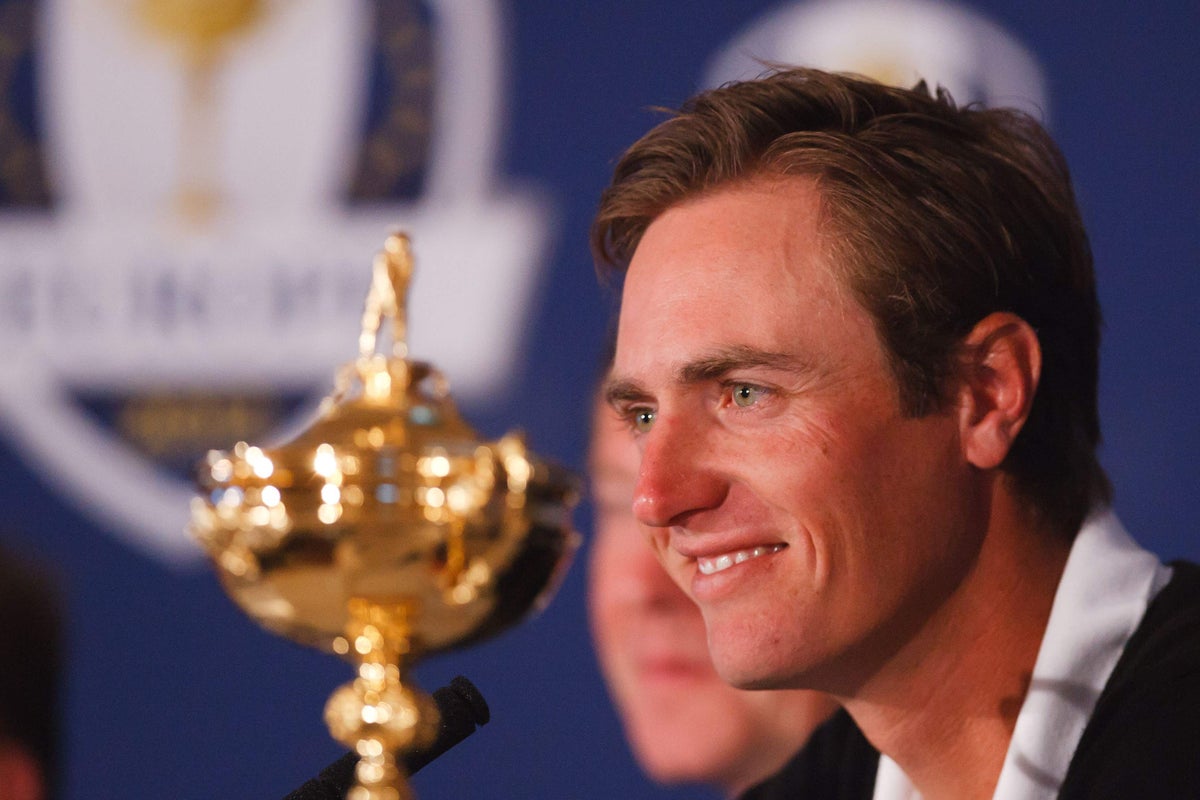 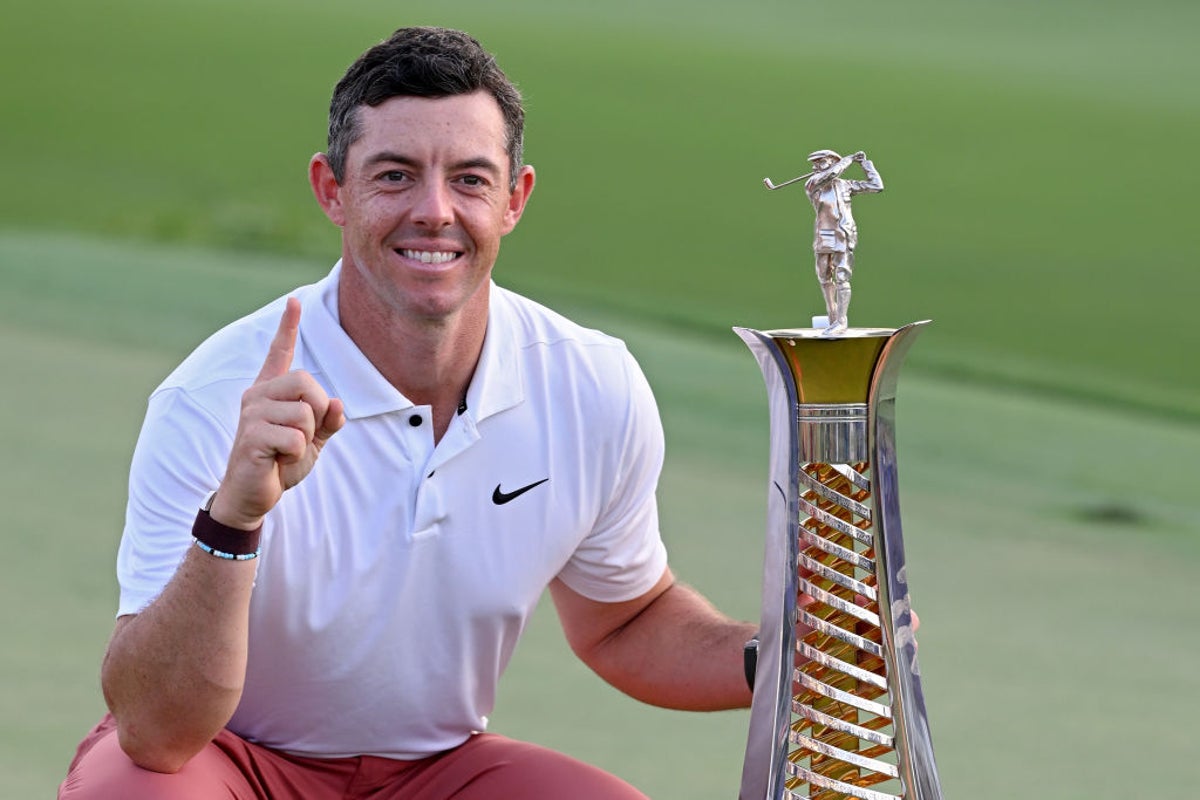