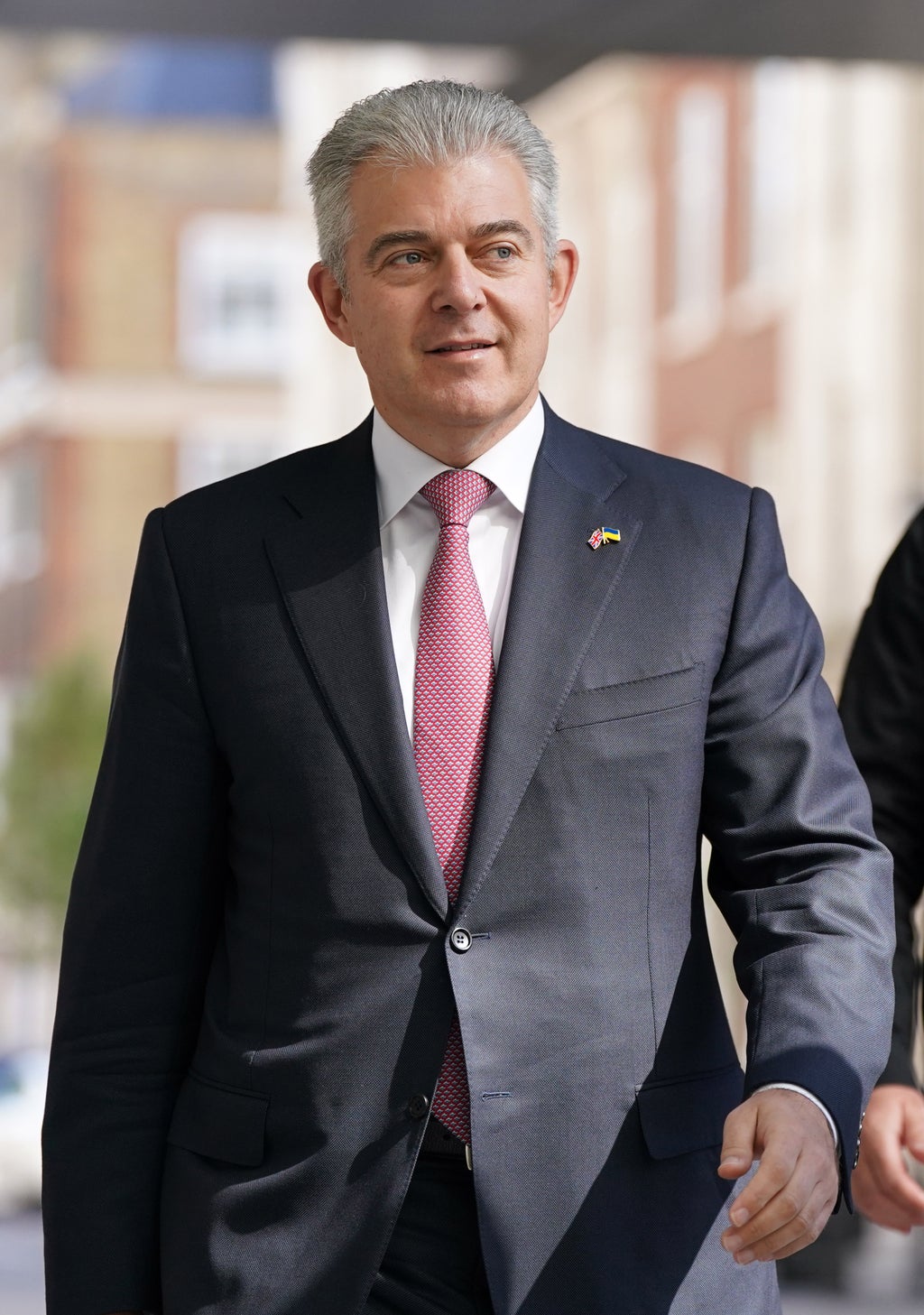 he Northern Ireland Secretary will meet the leaders of the main parties at Stormont later to press for the return of devolved government.

The Stormont Executive has been unable to fully function since February when first minister Paul Givan resigned as part of the DUP’s efforts to force action against the Northern Ireland Protocol.

Fresh Assembly elections returned an historic result at the weekend with Sinn Fein overtaking the DUP to become the first nationalist or republican party to emerge top at Stormont.

This means the Sinn Fein Stormont leader Michelle O’Neill is in line to become the first nationalist or republican first minister.

However the DUP, as the second largest party, must nominate a deputy first minister to serve alongside her in the joint office.

DUP leader Sir Jeffrey Donaldson has signalled the UK government must act over concerns about the post-Brexit trading arrangements before his party will nominate ministers to a new Executive.

On Sunday, Sir Jeffrey’s party colleague Jonathan Buckley said: “Either the secretary of state wants an executive, or a protocol – he can’t have both.”

Brandon Lewis will meet the leaders of the five parties which formed the last Stormont Executive in a series of meetings across Monday.

Speaking ahead of the meetings, Ms Lewis acknowledged his government “have to address” issues relating to the protocol.

But he urged the parties to form an Executive as soon as possible.

Tory MP Andrew Griffith, the director of policy at No 10, was asked by The Westminster Hour on BBC Radio 4 if the UK Government was prepared to act unilaterally over the protocol.

He said its ultimate preference was to “reach a negotiated settlement”, but added: “This is having a corrosive effect on politics in Northern Ireland and ultimately if it needs to then no government can be neutral about the territorial integrity of this country and Northern Ireland is part of that.”

Mr Lewis is due to have a call with Irish Foreign Affairs Minister Simon Coveney following his meetings with the parties.

“This process must begin with the nomination of an Assembly Speaker to allow legislation to progress and address the important issues affecting the people of Northern Ireland.

“We have to address the outstanding issues relating to the Northern Ireland Protocol, and we want to do that by agreement with the EU, but as we have always made clear, we will not shy away from taking further steps if necessary.

“However, the people of Northern Ireland need a stable and accountable government that delivers on the issues that are important to them. That is why we urge the parties to come together and form an Executive.

“I will remain in close contact with the party leaders but it is for the parties to agree on a way forward. New Decade New Approach specifically introduced measures to support a process led by the parties. This is in the best interests of the people of Northern Ireland and I urge the Northern Ireland parties to work together towards a brighter future.”

The party leaders are due to meet at Parliament Buildings later in the afternoon.