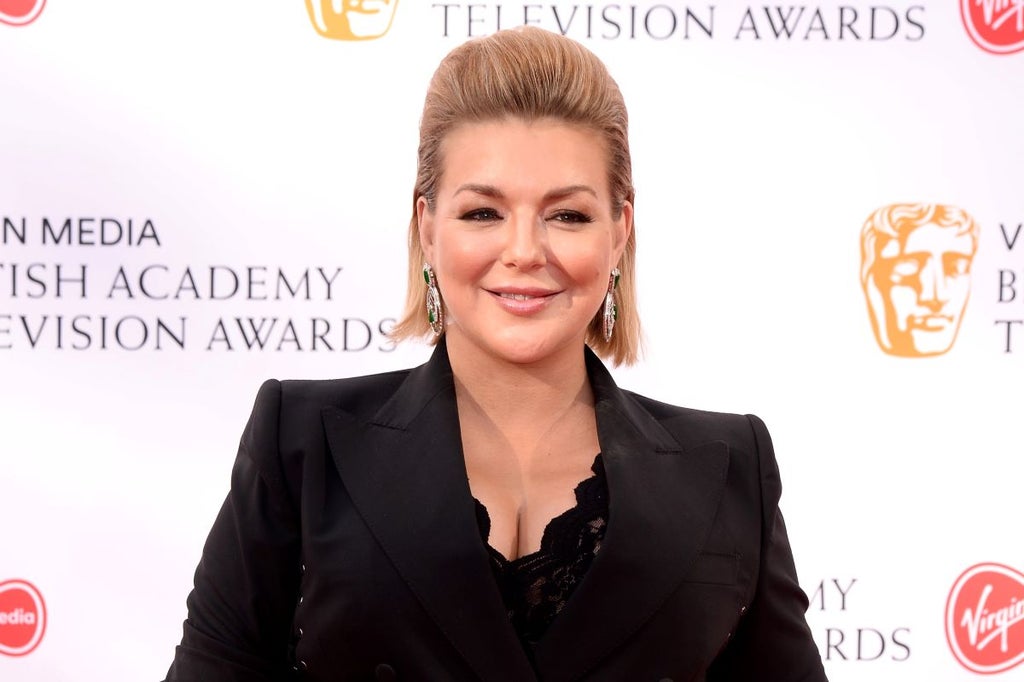 heridan Smith’s jewellery has been stolen from her trailer while the actress was filming for a new TV comedy series, according to reports.

Police were called on Thursday night to reports that items of jewellery had been stolen from trailers in Surbiton.

The actress, 40, is currently filming for the new Sky drama Rosie Molloy Gives up Everything.

No arrests have been made.

A filming insider told the Sun: “This was a very upsetting incident and everyone involved is shocked — but Sheridan is understandably very hurt.

“Fortunately, it wasn’t hugely expensive items, more day to day things, but she had left them in her trailer for safety while filming in character and came back to find the place had been turned over.

“It’s absolutely disgraceful that these people would do this.”

A Metropolitan Police spokesperson confirmed: “Police are investigating the theft of jewellery.

“Items of jewellery were stolen from trailers in Surbiton.

“There have been no arrests.

It comes amid a string of thefts on TV and movie sets, including two recent high profile thefts while filming for Netflix’s The Crown and Lupin, which happened within the space of a week.

Smith’s latest show is a comedy in which she plays Rosie, a recovering addict, who attempts to pursue a life free of addictions.

A workaholic with a senior career in a high-end accountancy firm, Rosie is seen striving to recover from a spiral of self-destruction brought about by her relentless over-achieving and high-stress workload.

The Standard has contacted Sheridan Smith’s representatives for comment.