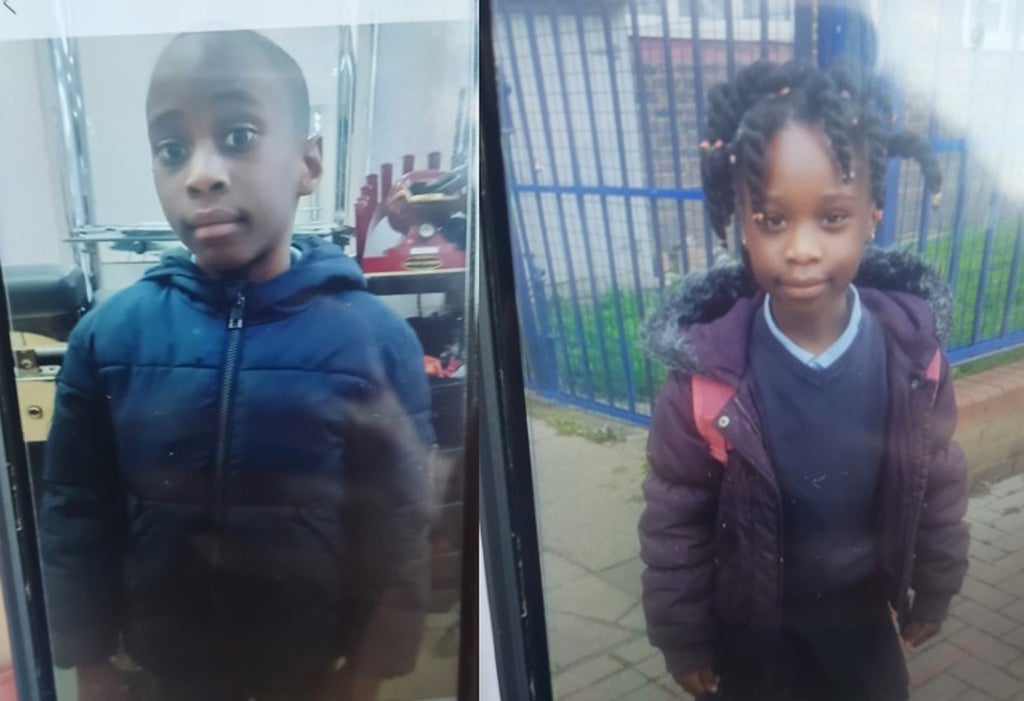 ix-year-old twins who were reported missing in south London have been found.

The Metropolitan Police said Emmanuel and Emmanuella were last seen playing in the front garden of their home in Cowley Road, Lambeth, at 6pm.

“We’re pleased to confirm that they have now been found,” Lambeth Police said in a statement just after midnight.

“We would like to thank the media and the public for their assistance.”

A relative who had gone to check on the twins about 7pm found they were no longer in the front garden.

Police were alerted and searched the area with the assistance of the National Police Air Service.

Family and a number of local people also assisted with the search.