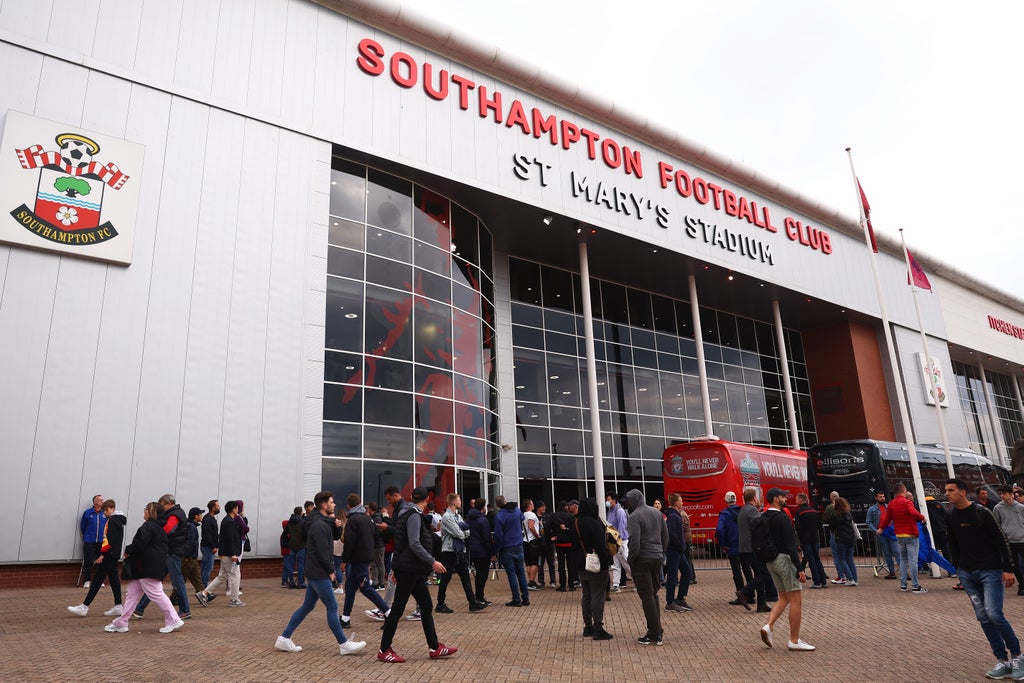 The Reds know they must win at St Mary’s tonight to keep the Premier League title race alive heading into the final day of the season.

Manchester City’s draw at West Ham, which saw the top-flight leaders come from two goals down and then Riyad Mahrez miss a potentially match-winning penalty, means Liverpool sit four points off the pace with a game – tonight’s – in hand. Even a draw is not enough given City’s seven-goal advantage in goal difference.

Despite the high stakes, Jurgen Klopp ruled both Mohamed Salah and Virgil van Dijk out of the game despite the pair seemingly overcoming injury scares from the FA Cup Final. With the Champions League Final also on the horizon, the Liverpool boss is unlikely to risk two of his star players, though Golden Boot-chasing Salah may have other ideas.

For Southampton, they are signing off on a miserable run of one win in their previous 10 league games and seeing out the season at an amble, though may sense an opportunity against a weakened Liverpool side in their final home game of the season.

With kick-off at 7.45pm BST, follow all the action from St Mary’s below!

What Klopp has had to say…

“There were things to consider. First and foremost, it was clear from the beginning what we need here for this game, in the situation Southampton is, with the point they have to prove, with the results they had against other top-six teams.”

“We had to put some fresh legs in, but we are confident, we have the quality and we have to fight for every situation.

“We just have to play our own game, because it will be a hard challenge tonight. We concentrate on our things and after that we will see.”

Pennaud’s absence explained – the left-back has suffered a leg fracture.

Basically it could be anything.

Nine changes for Liverpool from the side that won at Wembley on Saturday – only Konate and Alisson keep their places.

Alexander-Arnold, Van Dijk, Salah and Mane miss out on the squad entirely, with Klopp taking no chances when it comes to fitness.

Changes too for Southampton, including McCarthy and Stephens coming into the side. Looks like Salisu could be starting at left-back.

So much uncertainty around the Liverpool team, just a few days after they played 120 minutes at Wembley. A few injury doubts for the Saints too.

All will be revealed very soon!

It’s been a miserable run from Southampton in recent weeks. The only victory in their last 11 matches in all competitions? A 1-0 win over Arsenal last month.

What the Gunners would give for those three points now…