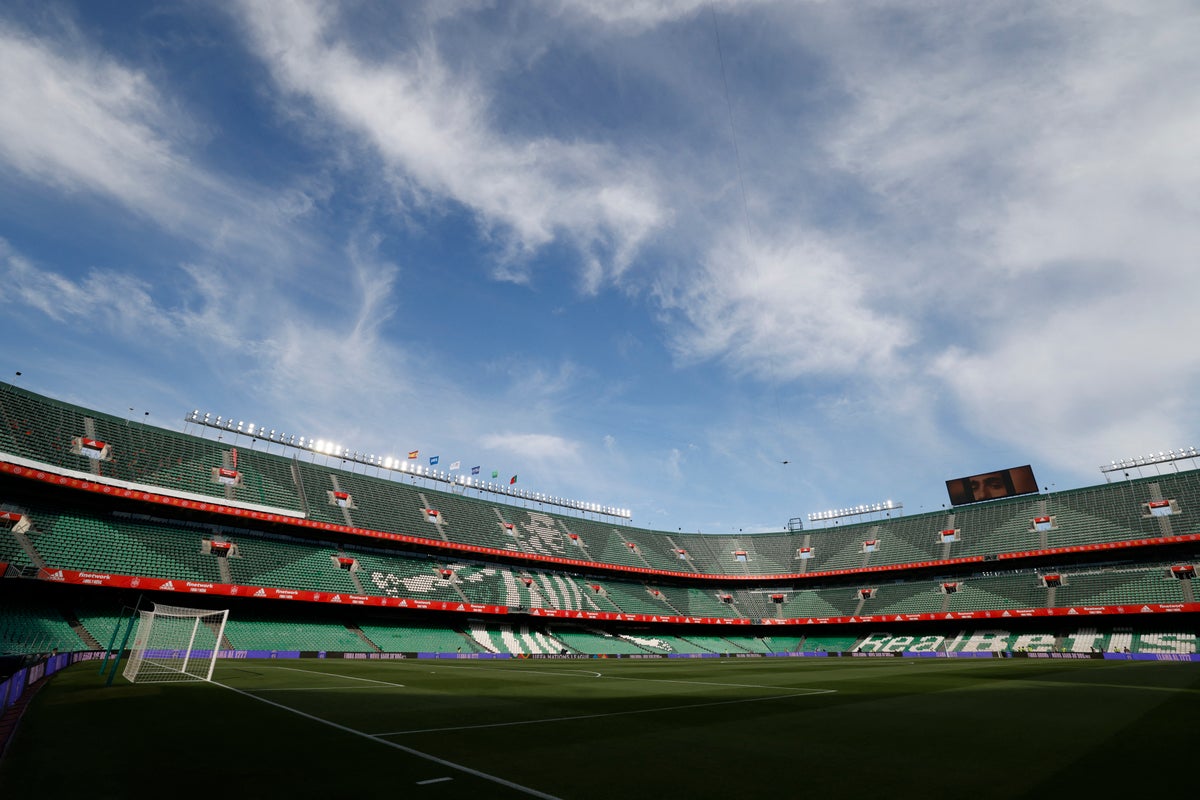 The 2022/23 Nations League is underway with an Iberian derby in Seville to savour tonight.

Luis Enrique’s Spain reached the final of last year’s competition before a controversial defeat to France, and are once again a serious force to be reckoned with having also made the Euro 2020 last four.

Unlike Spain, Portugal required a play-off to reach this year’s World Cup but safely navigated clashes with Turkey and North Macedonia in March.

These two teams have shared some memorable matches over the years, not least their 3-3 epic at Russia 2018 yet there two meetings since have both ended goalless.

Czech Republic and Switzerland will compete with the duo for the one qualification spot out of Group 2 of the Nations League A division.

This game will be broadcast live on Premier Sports and kick-off is at 7.45pm BST.

Everything you need to know ahead of the match

Here’s a stat to look out for tonight…

Cristiano Ronaldo has missed plenty of games for Portugal in recent years but has only come off the bench as a substitute twice in over a decade – both of which came against Andorra.

The last time he came off the bench for his country against a team other than the Pyrenean minnows was against Mozambique on August 6, 2010!

Full-time in the early kick-offs!

The fans make their way into the stadium

It was a while ago when Spain last played, meaning the changes from their friendly with Iceland are not too significant.

However, Unai Simon staying in goal shows his continued No1 spot in Luis Enrique’s mind.

Carlos Soler in midfielder, Alvaro Morata leading the line and the full-back duo of Cesar Azpilicueta and Jordi Alba also keep their spots.

Aymeric Laporte and Eric Garcia miss out due to a knock and illness, respectively.

A surprise in the Selecao’s line-up with NO Cristiano Ronaldo to be seen.

It is nonetheless a very attacking setup with Rafael Leao and Andre Silva leading the line, assisted by Bruno Fernandes, Otavio and Bernardo Silva.

How Portugal will line up in Seville…

How the hosts line up tonight…

Have a gander at tonight’s match ball

The atmosphere is building in Seville!