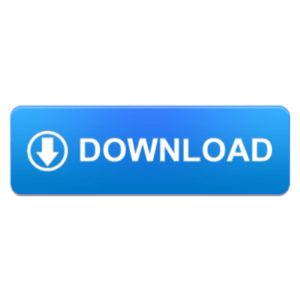 It was one of the most searing images of the twentieth century: two young boys, two princes, walking behind their mother’s coffin as the world watched in sorrow—and horror. As Princess Diana was laid to rest, billions wondered what Prince William and Prince Harry must be thinking and feeling—and how their lives would play out from that point on. For Harry, this is that story at last. Before losing his mother, twelve-year-old Prince Harry was known as the carefree one, the happy-go-lucky Spare to the more serious Heir. Grief changed everything. He struggled at school, struggled with anger, with loneliness—and, because he blamed the press for his mother’s death, he struggled to accept life in the spotlight.

How we made Women Talking with Claire Foy, Jessie Buckley and Sarah Polley: ‘I love an unpalatable woman’