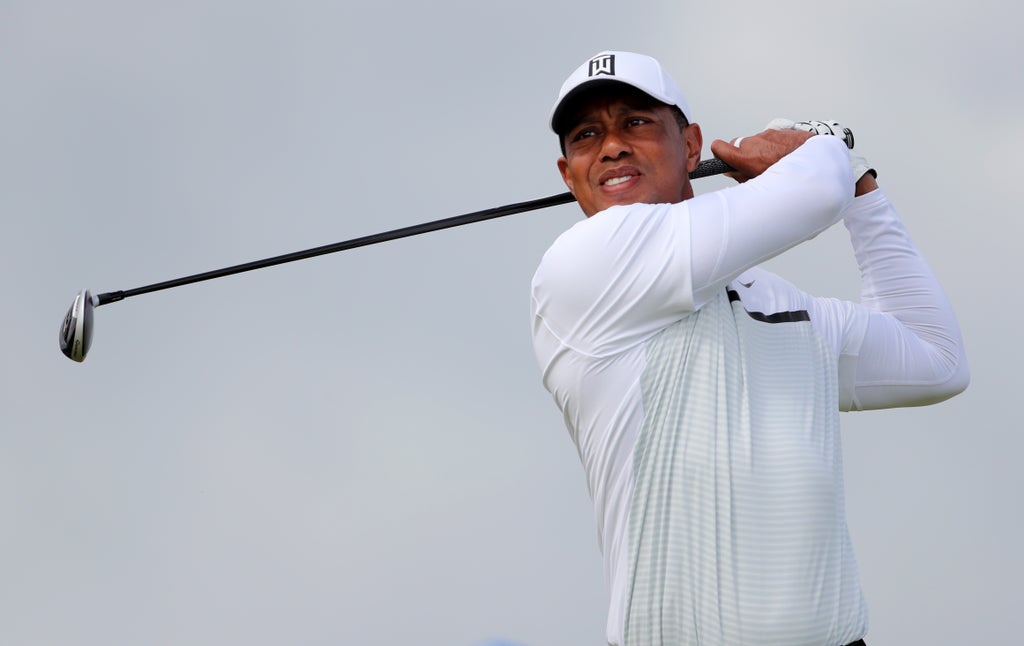 Two-time US Open champion Curtis Strange believes Tiger Woods will expect an improved performance in next week’s US PGA Championship in Tulsa.

Woods, who won his 13th major title the last time Southern Hills hosted the US PGA in 2007, has not played competitively since finishing 47th in the Masters.

That was the 46-year-old’s first top-level event since he suffered severe leg injuries in a car crash in Los Angeles in February last year, the 15-time major winner later saying that amputation of his right leg had been “on the table”.

Woods defied the odds by simply turning up at Augusta National and produced a remarkable opening 71 before understandably fading with rounds of 74, 78 and 78.

“We look back on it and it was fortunate he saved his leg,” said Strange, who won the US Open in 1988 and 1989 and is now an analyst for broadcaster ESPN.

“He was fortunate to be alive, and there he is trying to play Augusta, and he did. When he just teed it up on Thursday I thought it was a victory of sorts, and I think he mentioned that as well.

“I think he was pleased for the week, I really do, that he found out what he could do. And now he, not only we, but I think he’ll expect a lot more out of himself as well.”

Woods may not have played since the Masters but he did take a recent scouting trip to Southern Hills, playing all 18 holes with the club’s director of golf Cary Cozby as his caddie.

There have been a number of alterations to the course since Woods carded a second round of 63 on his way to victory 15 years ago, while the tournament itself has shifted from being staged in August to May.

And although the temperature is not forecast to match the 2007 heatwave – which prompted Colin Montgomerie to joke “at least it’s in the shade” after hooking a drive into the trees – the warm weather will be appreciated by Woods after chilly conditions at Augusta.

“He’s had another five weeks or so to work on his body and get stronger,” ESPN analyst and two-time US Open winner Andy North said.

“It’s going to be warmer, which he likes. I thought that the cold weather on the weekend (at Augusta) really did a disservice to him.

“Southern Hills is not the easiest walk in the world, but it’s not like Augusta. I think overall he’s probably in a better place than he was the Thursday before the Masters. It will be interesting to see if his play indicates that.”