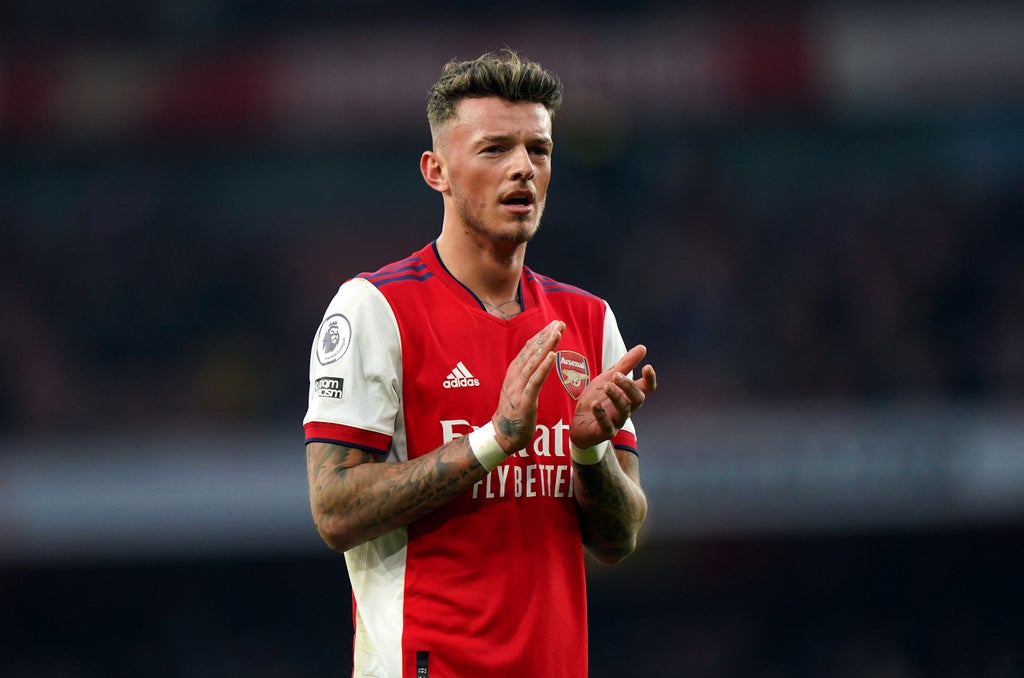 Arsenal have been handed a boost ahead of their Premier League match against Tottenham on Thursday as Ben White looks as though he will return.

The defender has been out of the last two matches with a hamstring problem but manager Mikel Arteta is confident White will be back for the North London derby.

“I think so,” Arteta said. “He’s been starting to do a little bit of work now on the pitch and we want everybody available because we know that game is so important.”

The Gunners will be looking to boost their Champions League hopes with a win over Spurs putting seven points between the clubs.

But who is lining up for the teams and how can fans watch? Here’s all you need to know.

The match will kick-off at 7.45pm on Thursday, 12 May at the Tottenham Hotspur Stadium.

Fans can watch the fixture on Sky Sports and subscribers can also stream teh game on the Sky Go app. If you’re not a Sky customer you can grab a NOWTV Day Pass here to watch without a subscription.

We may earn commission from some of the links in this article, but we never allow this to influence our content.

Arsenal, meanwhile, could see a return of Ben White who has been out of a few matches with a hamstring issue. Thomas Partey and Kieran Tierney won’t be involved but despite injury fears for Bukayo Saka, Antonio Conte said the star should feature on Thursday.

This derby is set to be a thriller with both teams finding form towards the end of the season. However, Spurs have more consistency in their ranks and so should be able to pull off the victory which would see their hopes of Champions League football rise. Tottenham 2-0 Arsenal.