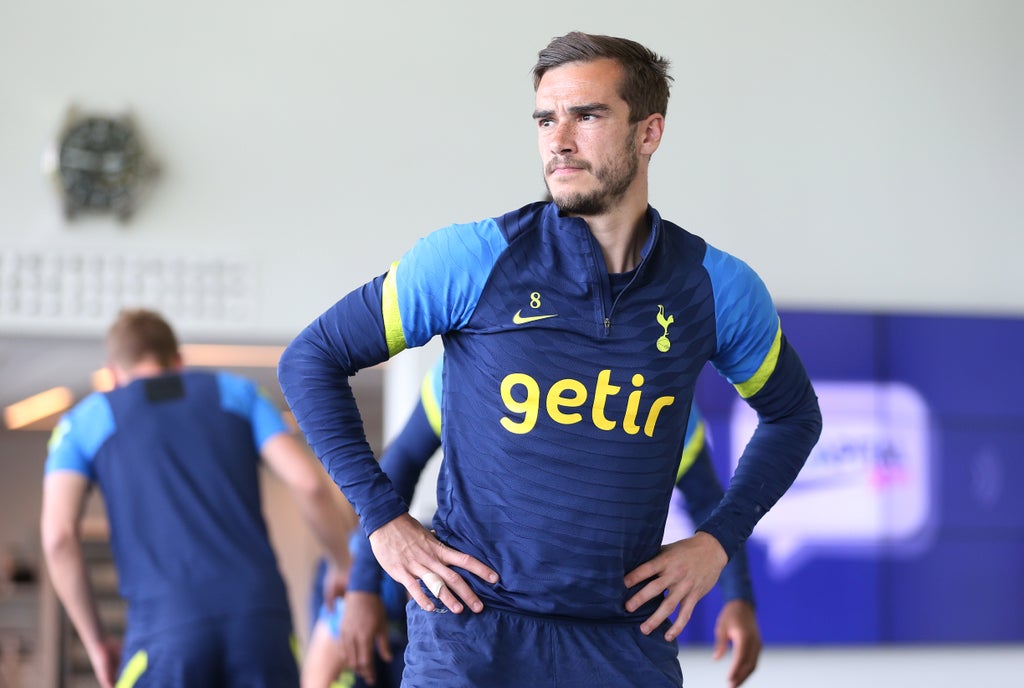 ottenham have given the green light for Harry Winks to leave the club in the summer, despite facing a looming issue over homegrown players.

Spurs are thought to want around £20million for Winks, 26, but are prepared to be open-minded about the package of a deal, and could settle for a lower fee plus add-ons, as managing director Fabio Paratici aims to revamp Antonio Conte’s squad this summer.

Southampton, Leicester and Newcastle are among the Premier League clubs to have shown an interest in the playmaker, who has Spanish heritage and may consider a move to La Liga or another major European league.

Winks has won 10 England caps but last played for his country in November 2020 and is desperate for regular first-team football next season.

Conte is targeting a new midfielder this summer but the club’s options may be limited unless Spurs offload non-homegrown players this summer.

Spurs will be able to name 17 foreign players in their Champions League squad next season but are hamstrung because, unlike in the Premier League, Eric Dier, Matt Doherty, Joe Rodon and Ben Davies all count as non-homegrown.

The signing of Ivan Perisic has left Spurs with 16 foreign players for Europe as it stands, although returning loanees Tanguy Ndombele, Giovani Lo Celso, Bryan Gil and Pape Matar Sarr will take that number to 20.

Spurs have replaced No.2 goalkeeper Pierluigi Gollini with Fraser Forster, whose free transfer from Southampton is expected to be confirmed next month, but could still face difficulties in signing foreign players this summer.

The club wants to offload Lo Celso and Ndombele, while Conte has suggested that Gil is not suited to English football.